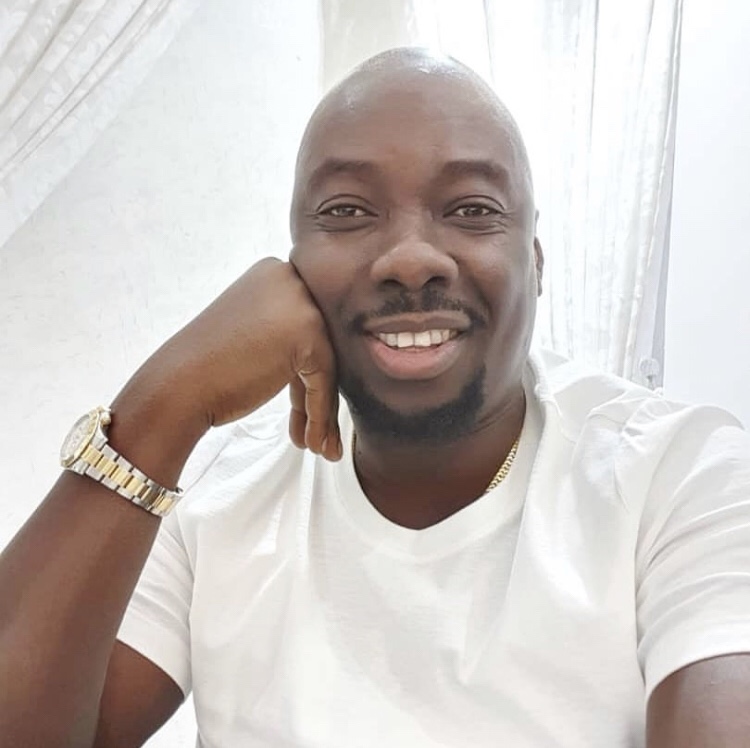 Obi Iyiegbu popularly known as Obi Cubana is a Nigerian businessman and entrepreneur. Obi Cubana was born on 12th April, 1975 in Anambra State. He hails from Oba in Idemili North Local Government Area of Anambra State.

In 1998, Obi Cubana obtained a degree in political science from the University of Nigeria Nsukka.

Businesses and Net worth

In 2006, Obi Cubana started his first club Ibiza Club in Abuja seeking to satisfy fun seekers. Following the remarkable progress he made from Ibiza club, he established Cubana, a hospitality club that provides all-round entertainment satisfaction in 2009.

Cubana was first established in Owerri, Imo state capital. Today, Cubana have spread across various states in the country including Lagos, Abuja and Enugu.

Cubana businesses and establishments include

Obi Cubana works with close associates including Paschal Okechukwu popularly known as Cubana Chief Priest to manage his entertainment conglomerates around the country. 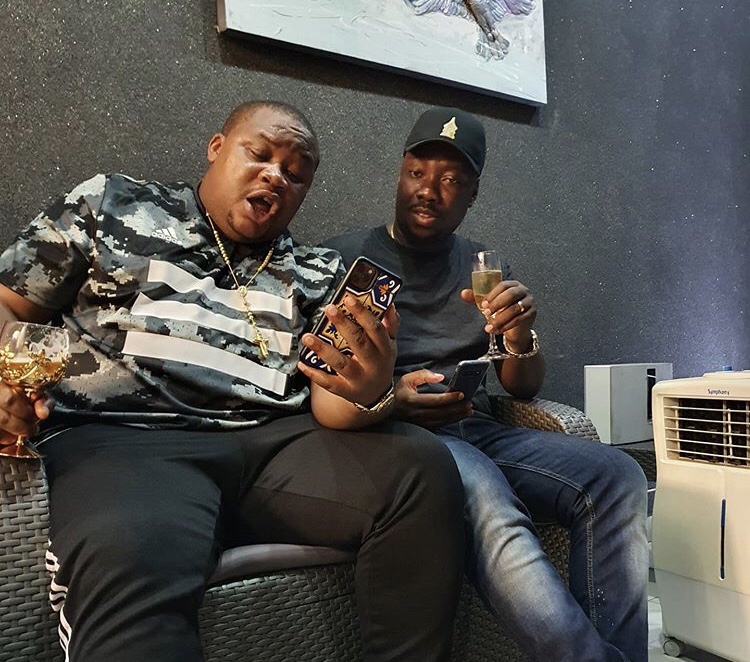 Obi Cubana in an interview revealed he is working on Cubana Dubai and Cubana Real Estate.

Obi Cubana is estimated to worth about $50 million

In 2016 he won the Entrepreneur of the year

In 2018, he won the Democracy Heroes Award 2018 as Democracy Entrepreneur of the year.

In 2008, Obi Cubana got married to a lawyer, Ebele Iyiegbu and their union is blessed with four sons.