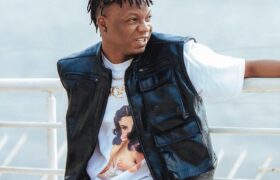 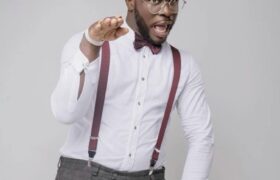 Emmanuel Ogonna Iwueke popularly known as Craze Clown or Papa Ade is a Nigerian comedian, actor and Cinematographer. He is popular for slapping his counterpart Ade in his comedy skit. Craze Clown was born on 24th of December 1991 to the family of Godwin Uchenna Iwueke and Grace Acheche. His father is from Imo state […] 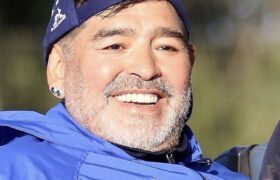 Diego Armando Maradona Franco was an Argentine international footballer and manager. He is regarded as one of the greatest footballers of all time alongside Brazilian footballer Pepe. He was often times referred to as the Golden boy for his outstanding performance in the pitch. Diego Maradona was born on 30 October 1960 in Evita Hospital, […] 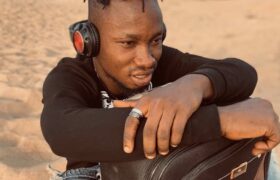 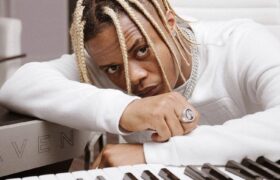 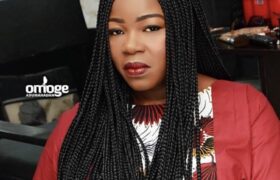 Ada Ameh is an award winning Nigerian actress and comedian. She is popular for featuring as Emu Johnson in popular TV series “The Johnson”. Ada Ameh was born on May 15th, 1975 in Ajegunle, Lagos state, though she is from Benue state. Ada Ameh Profile Name Ada Ameh Real Name Ada Ameh Date of Birth […] 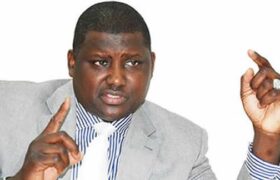 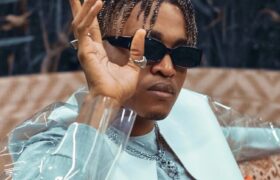 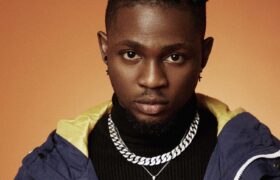 Stanley Omah Didia popularly known as Omah Lay is a Nigerian musician, songwriter and producer. He gained popularity after he released his first EP “Get Layd” in 2020. Omah Lay was born on 19th May, 1997 in Port Harcourt, Rivers State. He is the grand son of the percussionist for the legendary highlife singer Celestine […] 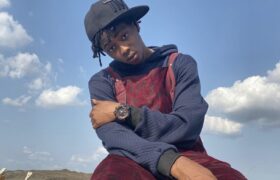