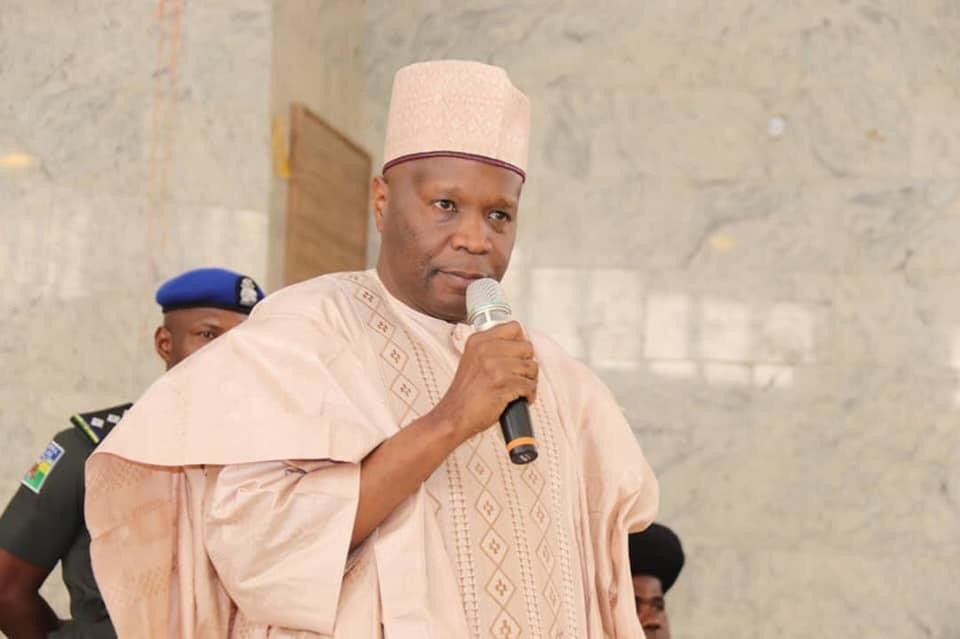 Muhammad Inuwa Yahaya is a Nigerian accountant, businessman, politician and the governor of Gombe state. Yahaya was born on October 9, 1961 in Jekadafari, Gombe State. He was the former commissioner for Finance and Economic Development in Gombe State.

Yahaya obtained his First School Leaving Certificate from Central Primary School, Jekadafari, Gombe in 1974. He proceeded to Government Science Secondary Gombe where he obtained his West African School Certificate in 1979.

In 1983, Yahaya obtained a degree in accounting from the Ahmadu Bello University, Zaria in 1983. He proceeded to Nigeria Bank for Commerce and Industry in yola, Adamawa State for his NYSC.

Mohammad Yahaya started his career as an accountant with the Bauchi State Investment and Property Development (BSIPDC). He was later promoted to a principal accountant.

He left civil service to join his family business Nasara motors limited as an Administration and Finance Manager. He later became the Managing Director of Nasara Group of Companies.

Yahaya joined politics in 2003 and was appointed the Honorable Commissioner for Finance and Economic Development under Governor Mohammed Danjuma Goje.

In 2018, he picked nomination form to run for Gombe State Governor under the platform of All Progressive Congress (APC). Yahaya won the APC primaries in October 2018.