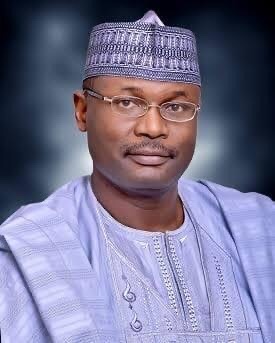 Professor Mahmood Yakubu is a Nigerian academician and the chairman of the Independent National Electoral Commission (INEC). Mahmood Yakubu was born in May 1962 in Bauchi State, Nigeria.

Mahmood Yakubu started his primary education at Kobi Primary School. He proceeded to Government Teachers College, Toro, where he obtained his SSCE certificate in 1980.

In 1985, he graduated with a first class degree in History from the University of Sokoto (Now Usmanu Danfodiyo University).

In 1987, Yakubu obtained a masters degree from Wolfson College, Cambridge.

In 1991, he obtained a doctorate degree in Nigerian history from University of Oxford. 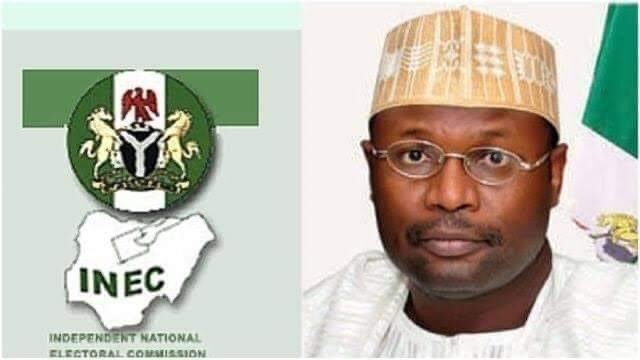 Prior to becoming INEC chairman, Yakubu was a professor of Political History and International Relations. He lectured at the Nigerian Defence Academy (NDA).

In 1986, Yakubu worked as a graduate assistant in the University of Jos.

In 1993, he was promoted to lecturer 1 but moved to the Nigerian Defence Academy in 1994 as a senior lecturer.

In 1998, Yakubu became a professor of political history.

In 2007, he was appointed as the executive secretary of the Tertiary Education Trust Fund by Late President Yar’Adua.

In 2013, Yakubu was a technical member of the Implementation Monitoring Committee (IMC) on the Presidential Special Intervention Fund for the Revitalization of Nigerian Public Universities.

Yakubu was the Assistant Secretary of Finance and Administration at the 2014 National Conference.

Mahmood Yakubu has won series of awards. They include

In 2015, Mahmood Yakubu was appointed the chairman of the Independent National Electoral Commission (INEC) by President Buhari. He succeeded Professor Attahiru Jega.

He conducted the 2019 general election and Governorship elections in Ekiti, Anambra, Osun, Edo and so on

In 2020, Yakubu was appointed for a second term in office by President Buhari. 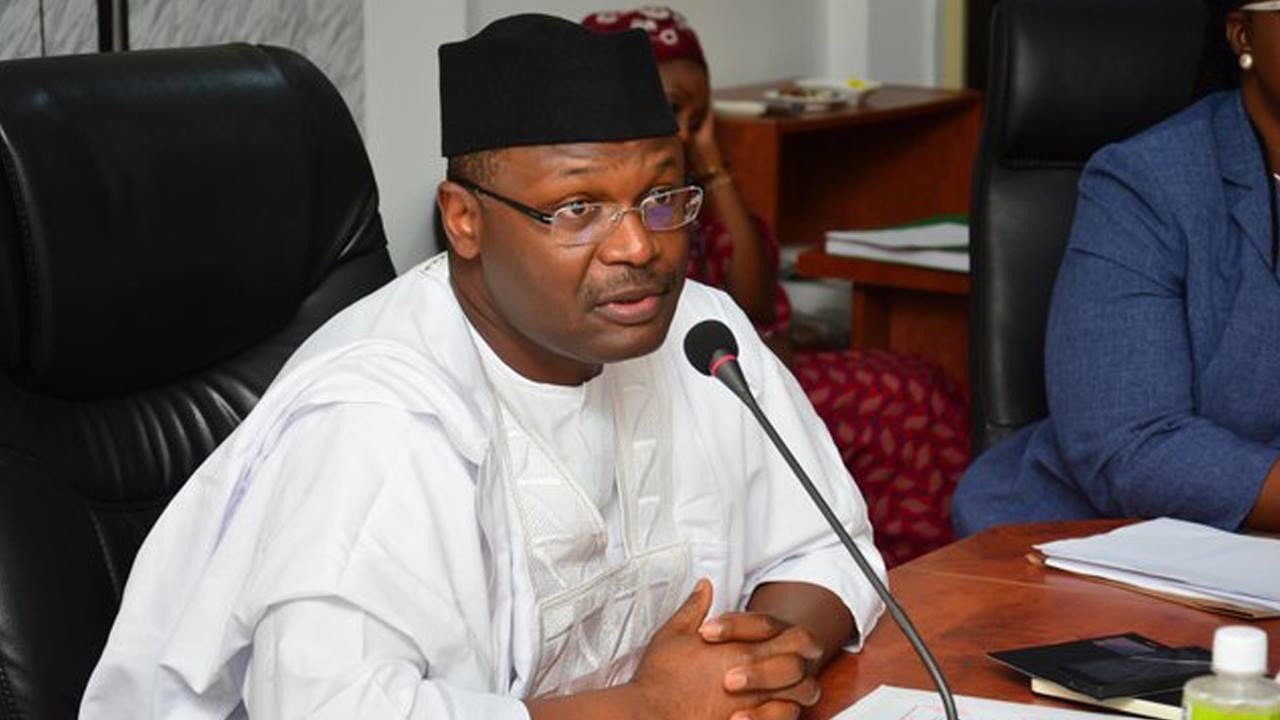 Mahmood Yakubu is married with children