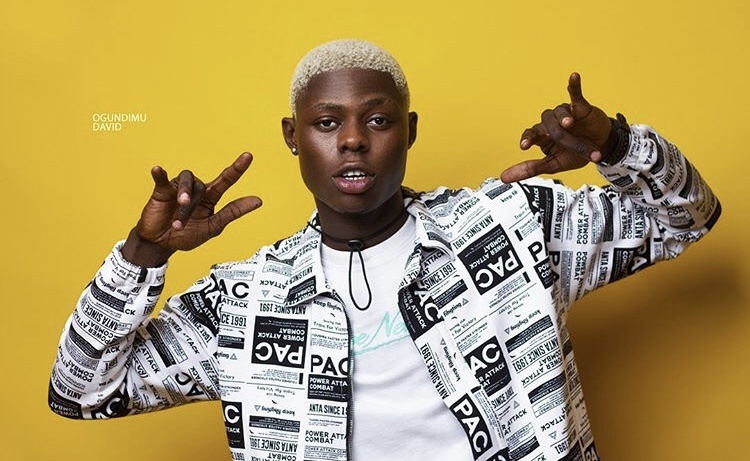 Ilerioluwa Oladimeji popularly known as Mohbad is a Nigerian musician and songwriter. Mohbad, who is signed to Naira Marley’s Marlian Record is one of the fast rising and most promising street singers in the music industry. Mohbad was born on June 8th, 1996 in Lagos State

Mohbad attended his Primary and Secondary education in Lagos, where he obtained his First School Leaving and SSCE Certificate.

Mohbad developed interest in music at a very young age. However, in 2016, Mohbad took up music as a career.

Mohbad started by posting freestyle and rap videos on Instagram. He did cover of hit tracks like Fvck You by Kizz Daniels.

He participated and won The Who Dey challenge by popular Nigerian comedian Broda Shaggi. 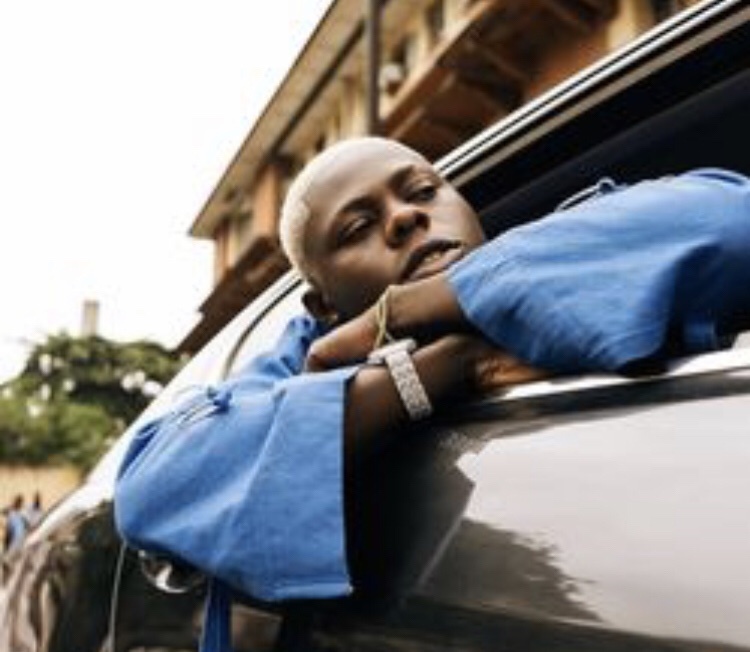 In April 2019, he released Owaala which featured Lil Frosh and CBlack. 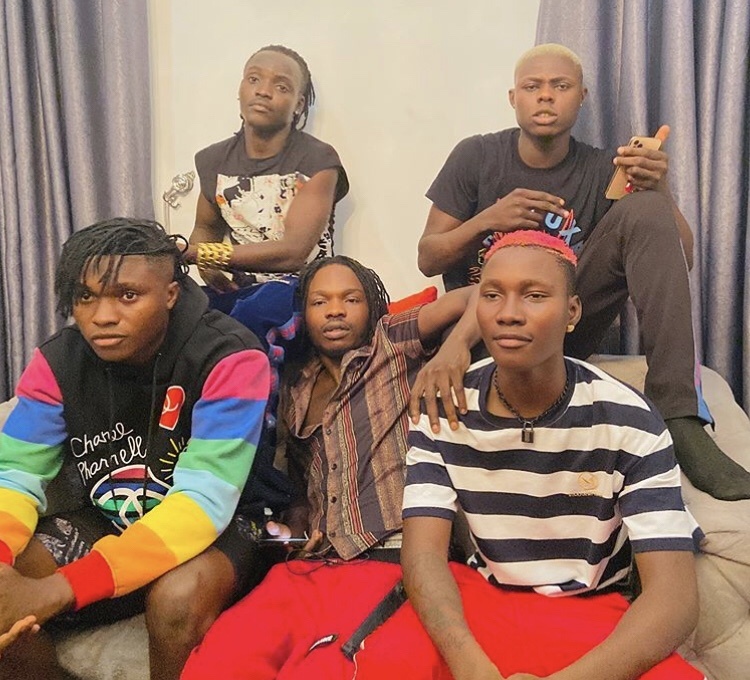 In January 2020, Mohbad alongside Zinoleesky, Fabian Blu and CBlack was signed into Naira Marley’s Marlian Record. 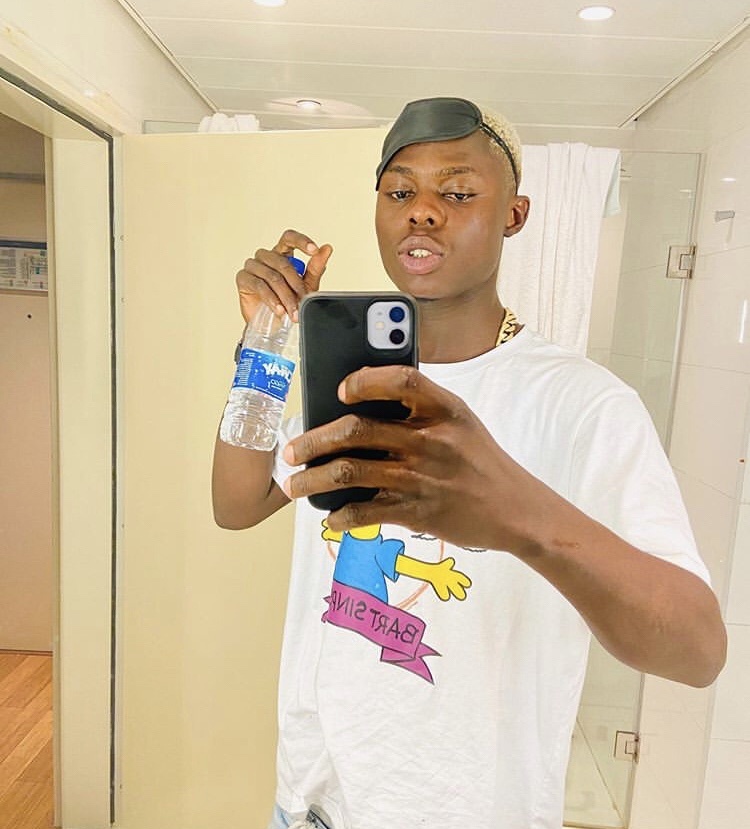 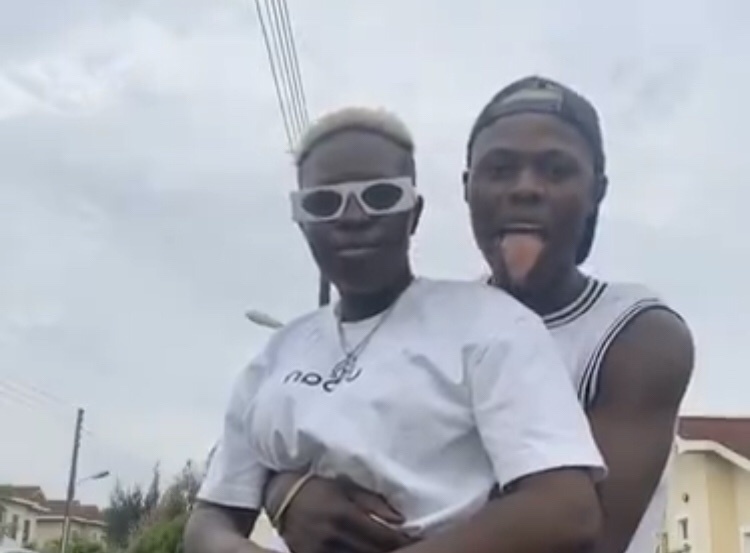