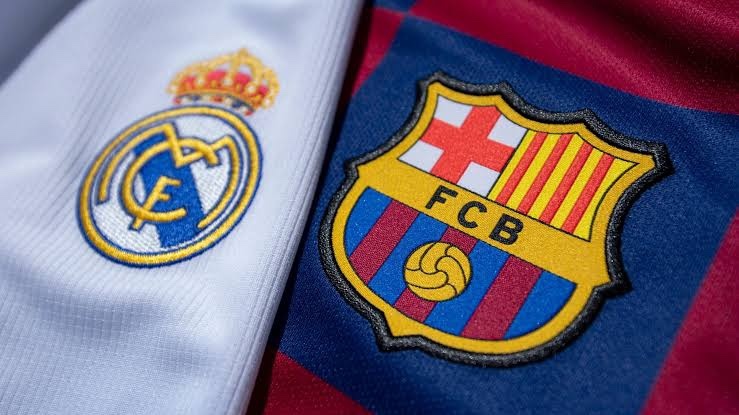 Matchday 29 of La Liga Santander will see the much anticipated Clasico, as Real Madrid will be bidding to make it six straight victories when they welcome eternal rival Barcelona to the Santiago Bernabeu on Sunday.

Currently top of the log, Los Blancos are ten points clear of second-placed Sevilla, while Barcelona who seem to be on a resurgence currently occupy 3rd spot, just five points behind supposed title challenger Sevilla.

Though both sides appear to be on a wonderful run with both racking up lots of impressive victories with Impressive displays against PSG and an amazing 4-2 victory against Atletico stand out respectively. 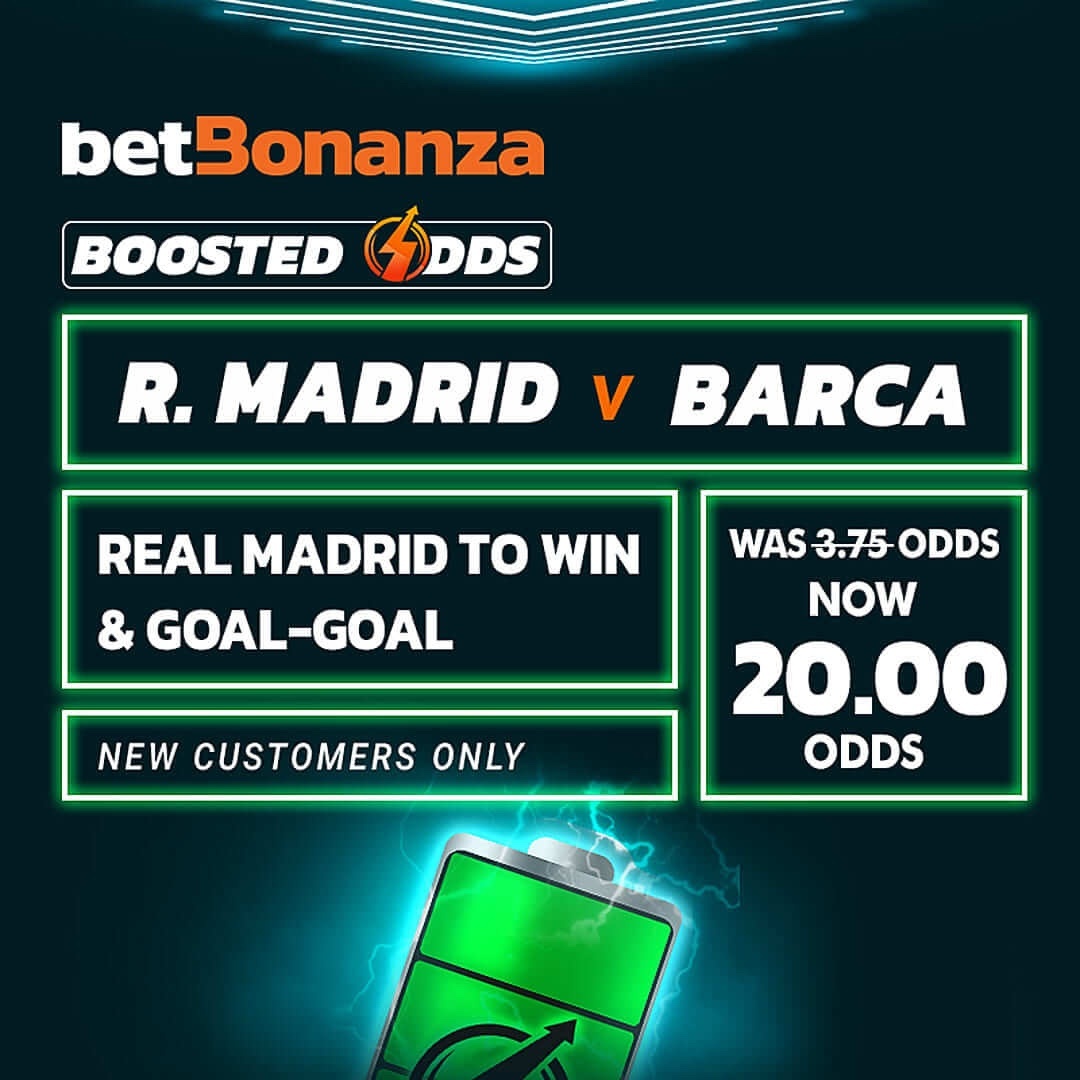 Real Madrid are on a run of 5 victories, with 0-3 victory against Mallorca being the latest of them. A victory that saw the in-form duo of Karim Benzema and Vinicius Jr get their name on the score sheet.

Ancelotti’s team who are on course for a 35th La Liga title are threatening to pull clear at the summit, and a victory at home in the Clasico against Barcelona on March 20, may just serve as the perfect stage.

Ancelotti’s side will also look to banish what is now an unwanted record that has hovered for the past 11 games. A record that has seen the Galacticos score just a single first-half goal in 11 games.

Real Madrid have comfortably the best home record in Spain’s top flight this season, picking up 34 points from 14 matches, and it should be noted that the last visit from Barcelona ended in a 2-1 victory for Los Blancos.

Meanwhile, for Barcelona, the tie is set to be a fascinating affair due to the Catalan’s improvement in form. The Catalan giants head into this game, having put four unanswered goals past Osasuna in La Liga, with Ferran Torres (2), Pierre-Emerick Aubameyang, and Riqui Puig on target.

Entering a huge period of the season, with a trip to Turkey in mind, Xavi’s men will have one eye on the Clasico as well as another on a subsequent clash against title contender Sevilla. It will be fascinating to see how things stand at the club in the middle of April, as there is still plenty for them to fight for at this stage.

Basking in the euphoria of forms, the gravitas and expectation attached to this installment of this fixture is one like no other, and to express the gravitas of the fixture, betbonanza is offering you its boosted odds.

Initial odds of 3.75 for a Real Madrid win and for both teams to score has been boosted to 20.00 odds.

Simply place a bet on Madrid to win and both teams to score at 20.00 for you to win

The offer is for newly registered players from 16 March to 20 march (9 pm) or until the Boosted Odds are available.

Real Madrid up until their fixture against Mallorca had a fully fit squad, but late injuries to the trio of Karim Benzema, Rodrygo Goes, and Left-back Ferland Mendy have got the physios as well as Carlo Ancelotti, worried. Though the Italian gaffer downplayed the severity of the injuries in his presser after the game against Mallorca, it appears Ferland Mendy will not be available for this tie.

For Barcelona, Defender Alex Balde, Ansu Fati, Samuel Umtiti, and Sergio Roberto are all set to miss out, why Gerard Pique remains a doubt. Xavi may have to tweak his defensive setup if Gerard Pique eventually misses out. With either Eric Garcia or Clement Lenglet set to partner Ronald Araujo.

This is a very tricky encounter for both sides with Barcelona hoping to secure their first Clasico victory in 3 years and Real Madrid looking to widen the gap at the top, The home side will also be the fresher of the two teams on Sunday, hence we still believe that Real Madrid have enough quality to secure another important Clasico win in La Liga.