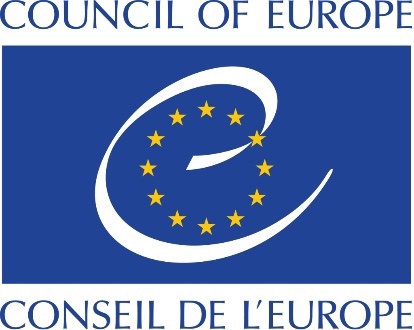 The Council of Europe, says it has expelled Russia with immediate effect after 26 years of membership because of the Ukraine war.

The Committee of Ministers took the decision in a special session, the rights body announced in the French city of Strasbourg on Wednesday.

Earlier, Russia had already declared its withdrawal from the Council of Europe after it had taken steps to exclude it.

On Tuesday evening, the Parliamentary Assembly of the Council of Europe voted unanimously in favour of Russia’s exclusion.

Together with the formal notification of the withdrawal, the secretary general of the Council of Europe also received information from the Russian Federation on Tuesday about its intention to denounce the European Convention on Human Rights.

In a statement on Tuesday evening, the leaders of the Council of Europe once again condemned the Russian invasion of Ukraine.

They expressed their solidarity with the Russian people, who continue to belong to the European family and share its values.

The body said it would continue to stand by Ukraine in the fight against the aggressor.

The Council of Europe monitors the observance of human rights in its 46 member states and is not part of the European Union.

The body reacted to the Russian invasion of Ukraine two weeks ago by suspending Russia’s membership, this decision was considered historic.