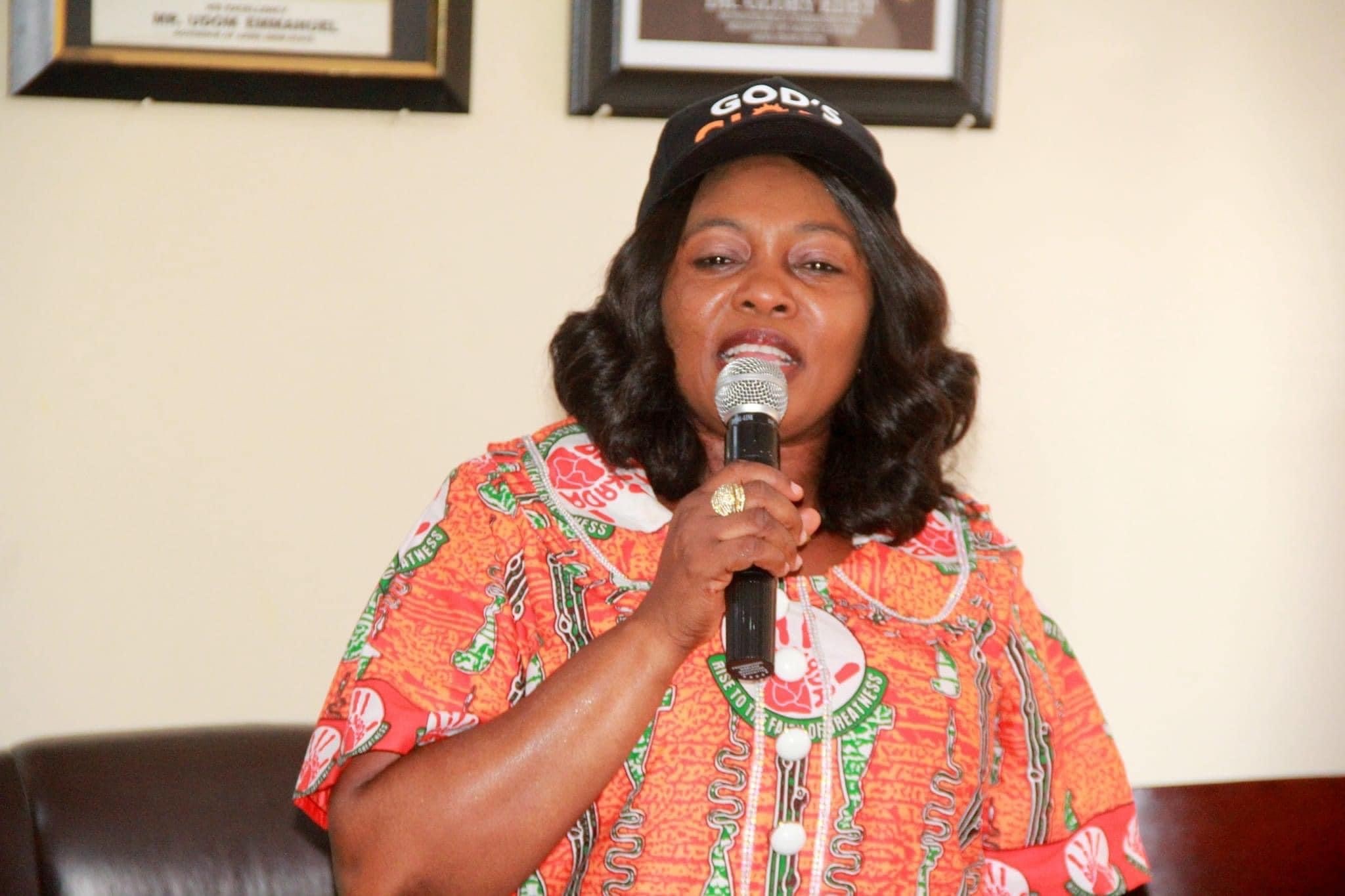 The outgone Commissioner for Agriculture, Dr Glory Edet has thanked God for his faithfulness throughout her appointment as Commissioner in Akwa Ibom State Government.

She recalled that her appointment as Commissioner came since 2013.

The erstwhile Commissioner said God’s grace enabled her to diligently discharge her duties over the years as a Commissioner.

Describing the Governor, Mr Udom Emmanuel as result oriented, she thanked him for trusting her for the appointment as a Commissioner in his administration. She informed the Staff of her resignation to enable her contest for the forthcoming PDP Primary Elections

She appreciated the Management, Directors, Zonal Directors, and staff as well as farmers across the 31 Local Government Areas for the team spirit and cooperation in ensuring the successes so far recorded in the ministry and state during her tenure.

In her remarks, the Permanent Secretary, Mrs Mary Ukoete Bassey commended the Commissioner for exhibiting good leadership during her tenure in the ministry and wished her well in future endeavours.