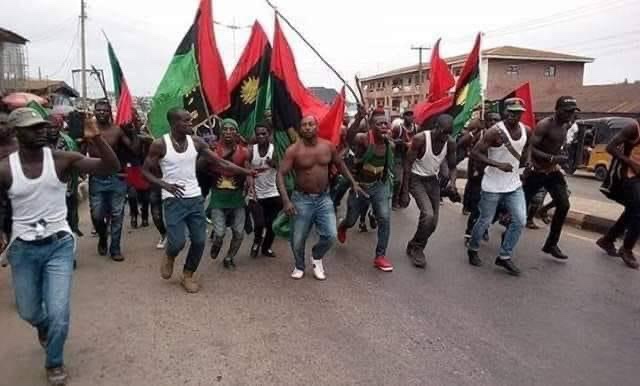 The Indigenous Peoples of Biafra (IPOB) has repealed its sit-at-home order in southeastern Nigeria and described the cancellation as an effort to embrace peace talks initiated by the Anambra state government.

It was gathered that IPOB agreed to the appeal by the state government and traditional rulers to return calm to Igboland.

The feat was also brought about by the efforts of Igbo stakeholders and religious leaders, The Nation reports.

This welcome development was disclosed by the chairman of Anambra Traditional Rulers Council, Igwe Nnaemeka Achebe, after a crucial meeting in Awka on Saturday, April 1.