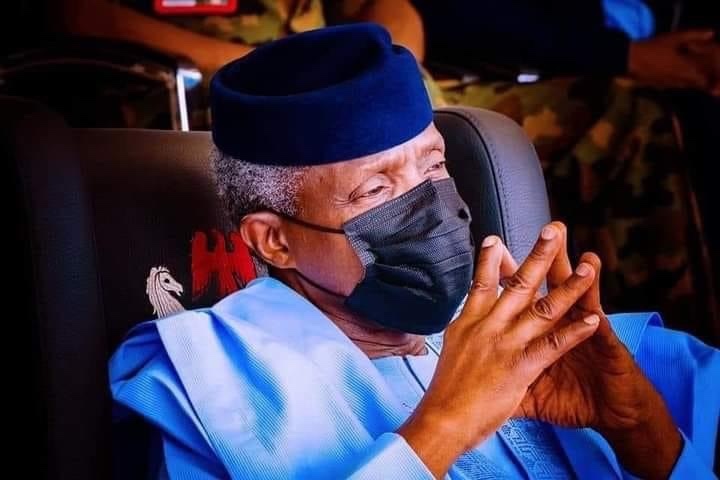 Vice-President, Professor Yemi Osinbajo will on Thursday formally declare to contest the 2023 presidential election under the platform of the ruling All Progressives Congress (APC).

An associate of the vice-president who is an arrowhead of The Progressive Lawyers for Osinbajo disclosed this to our correspondent on Tuesday.

A senior official in the Vice President’s office also confirmed the development.

There has been suspense on whether Osinbajo will run for the presidency in 2023 following the declaration of Asiwaju Bola Tinubu, former Lagos State governor and APC National Leader for the same position.