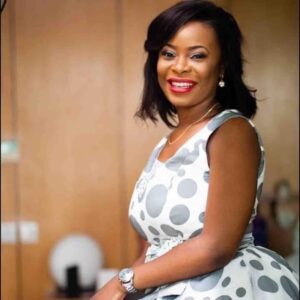 A housewife, Mrs Nene Fortune Stephens of number 18 Ogundola street, Bariga Lagos is cooling her heels at the Police station for murder.

She was said to have tortured her maid, Miss Joy Akom Adole from Benue state to death over a dispute about salary arrears and stealing of Indomie noodles.

After realising the girl had given up the ghost, she with the help of her husband hung the poor girl and went to the police with claims that she had committed suicide.

The girls relatives who were aware of the acrimony between madam and maid raised an alarm and police investigations showed it was murder. The girl had numerous bodily wounds, her feet were on the ground. The Autopsy report later showed she was hung after she had given up the ghost.

Her husband, was also arrested, as an accomplice. Mr & Mrs Stephens will soon be in court.