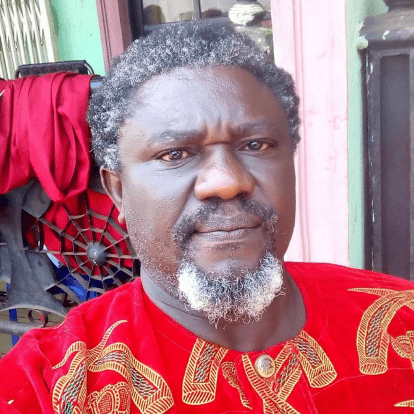 Ogbeosamudia David Osagie was a Nigerian actor, script writer and producer. He often played the role of a king in most of his movies. David Osagie was born on October 1, 1968 in Igbanke, Delta state. 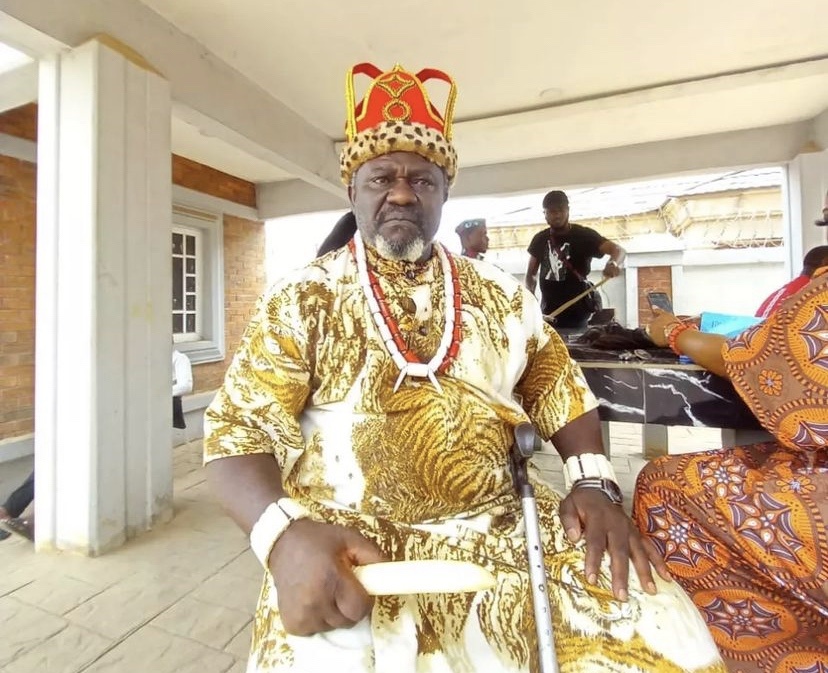 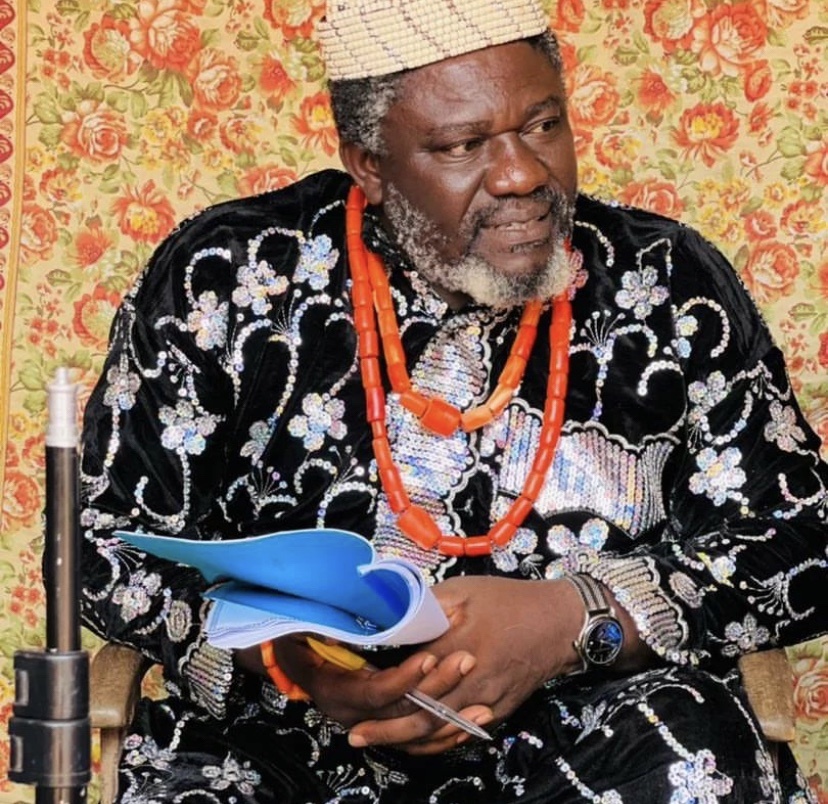 David Osagie was a popular Nollywood actor and producer. He is the founder and owner of Deltabond Media Concepts Ltd and Deltabond Film House & Studio.

He often played the role of a traditional ruler or kinsman in most of his movies. 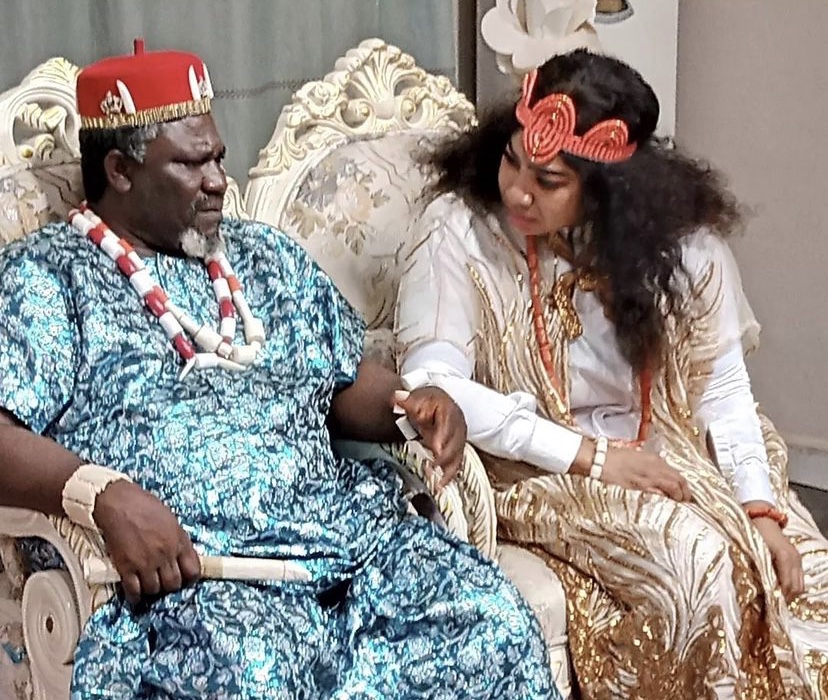 David Osagie was married with children. He was from Igbanke, Delta state. 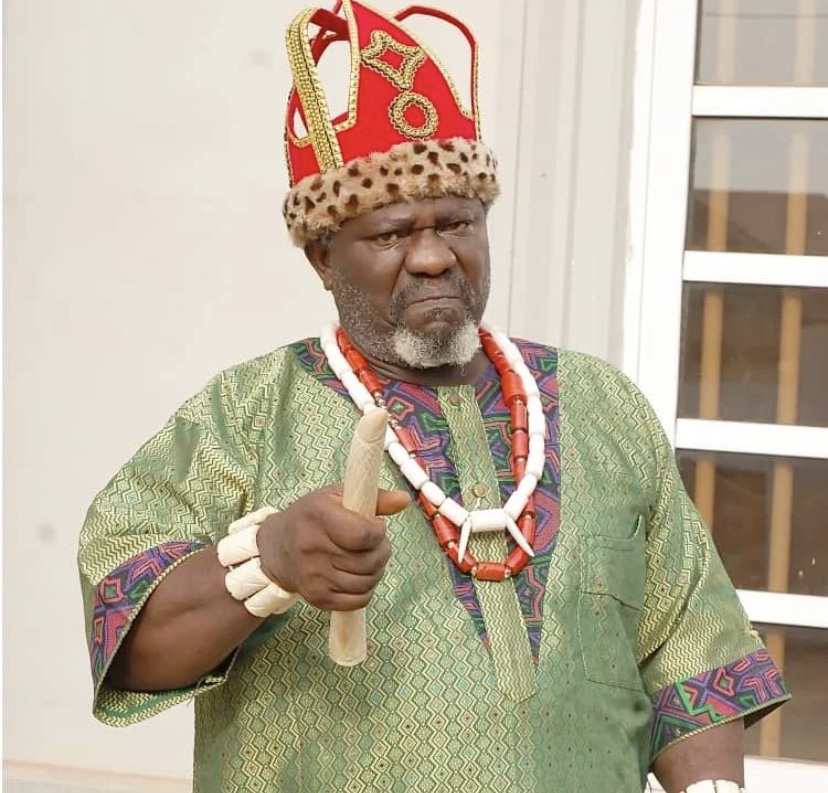