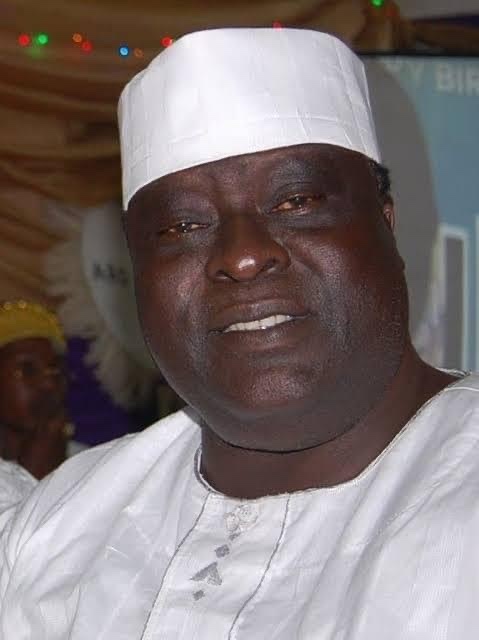 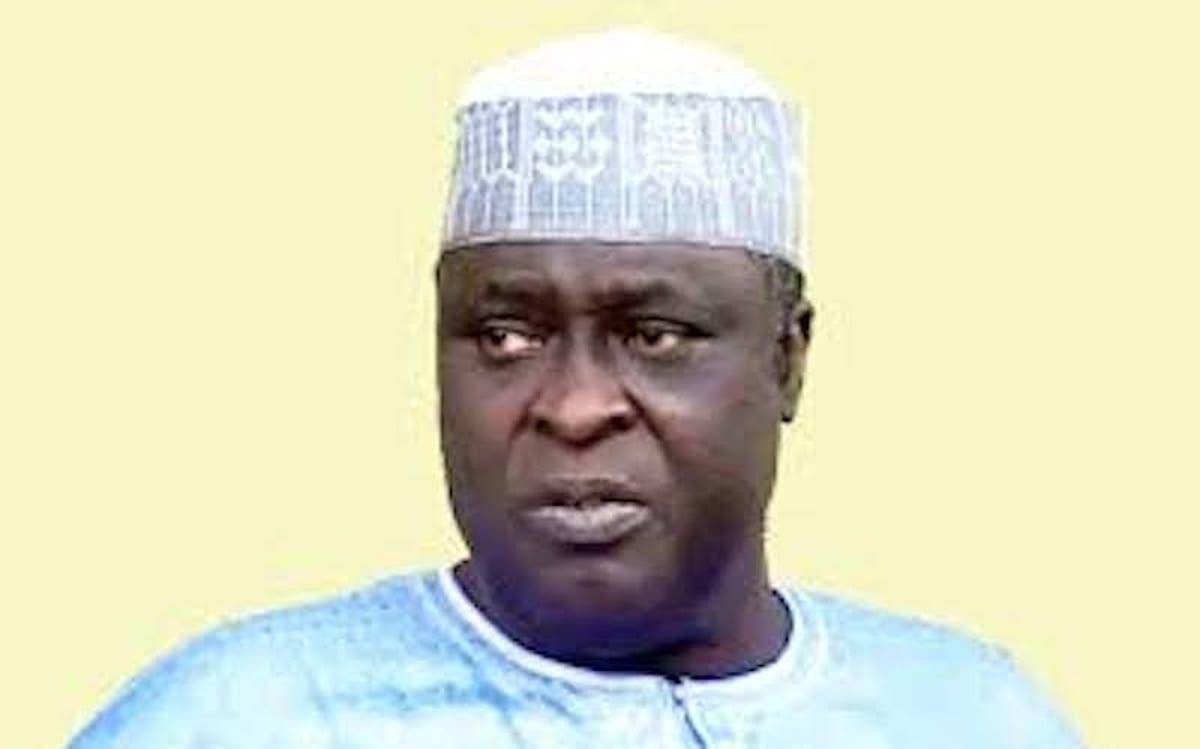 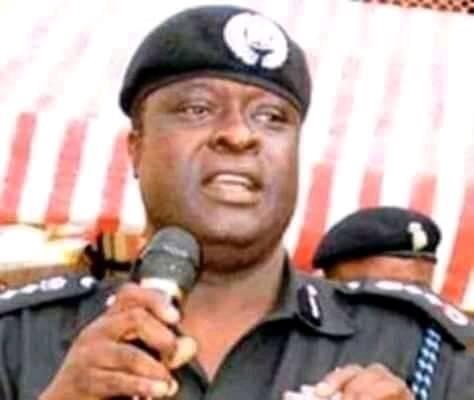 Tafa Balogun was the Principal Staff Officer to former Inspector-General of Police, Muhammadu Gambo and later a Deputy Commissioner of Police in Edo State.

He was the Commissioner for Police in Delta State and then in Rivers State and Abia State.

Tafa Balogun was forced to retire by President Obasanjo in January 2005.

In April 2005, Tafa Balogun was arraigned at the Federal High Court, Abuja for N13 billion obtained through money laundering, theft and other sources.

He pleaded guilty and was sentenced to six months in prison on the condition that he returned much of the property and money.

Tafa Balogun was released from Prison in January 2006 after serving out his six months jail term. 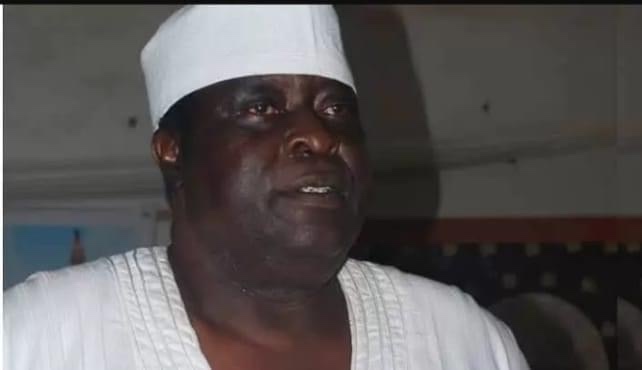 Tafa Balogun was married to Olufunke Balogun with children. He was a Muslim from Osun state.