Peggy Ovire Enoho is a Nigerian fashion model, movie producer and actress. She came to the limelight after she featured in the Television series Husbands of Lagos. Peggy Ovire was born on October 21 1985 in Surulere, Lagos state. 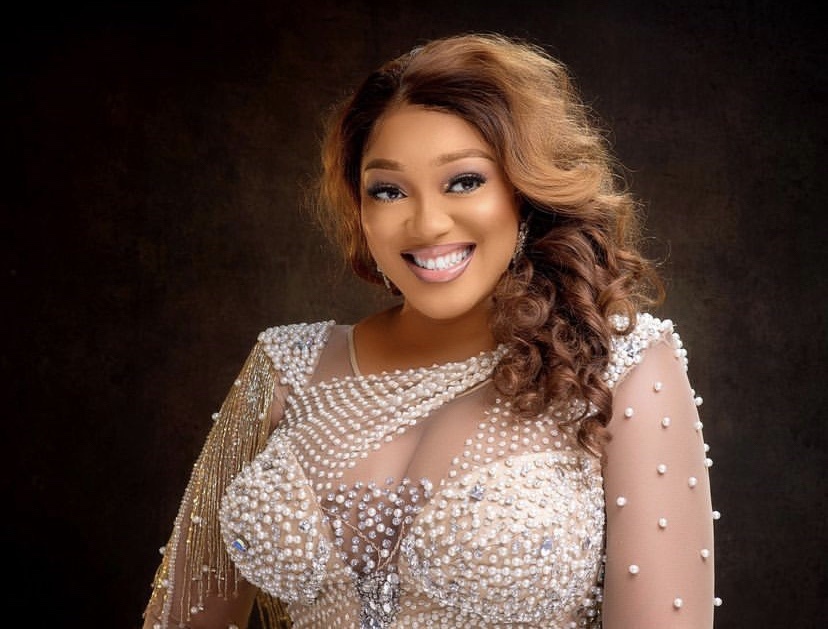 She studied at Delta State University, Abraka for her post secondary school studies. She holds a degree in Banking and Finance from the Ambrose Alli University. 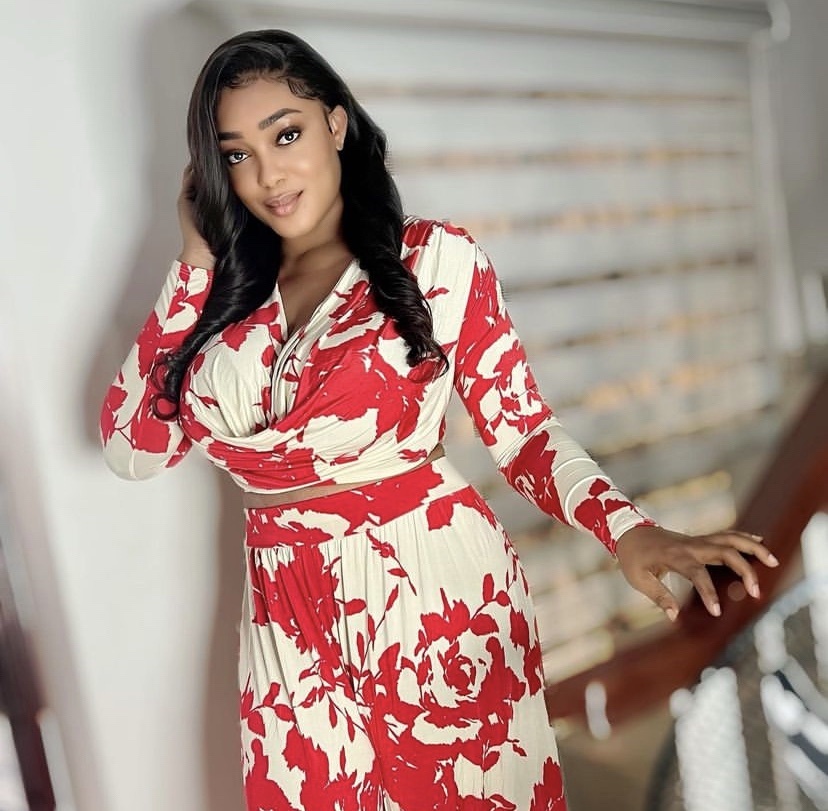 Peggy Ovire started her career as a model. However, she made her debut in the movie industry in the movie produced by Uche Nancy in 2013.

Peggy Ovire came to the limelight after she featured in the Television series Husbands of Lagos.

She featured as Lolade in the Second Chances in 2014. Some of Peggy Ovire’s movies are

In 2015, she won the Most Promising Actress Of The Year (English)” at the City People Entertainment Awards.

Peggy Ovire ventured into movie production. She has produced movies like Ufuoma, Fool Me Once, and The Other Woman. 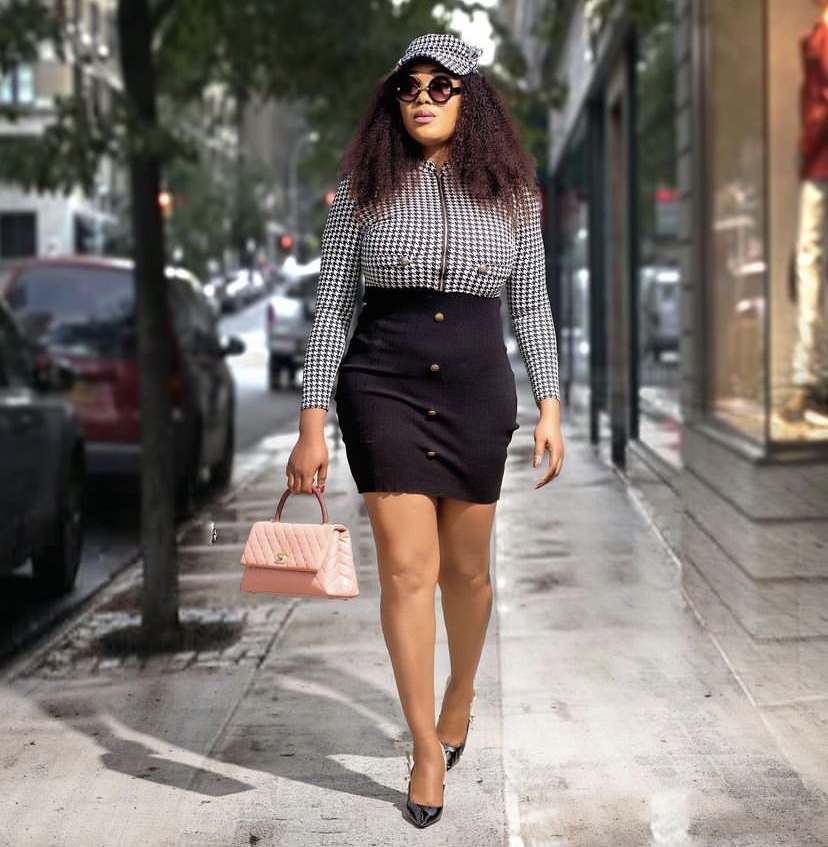 Peggy Ovire is a Christian. She is of Urhobo origin from Ugheli, Delta state. 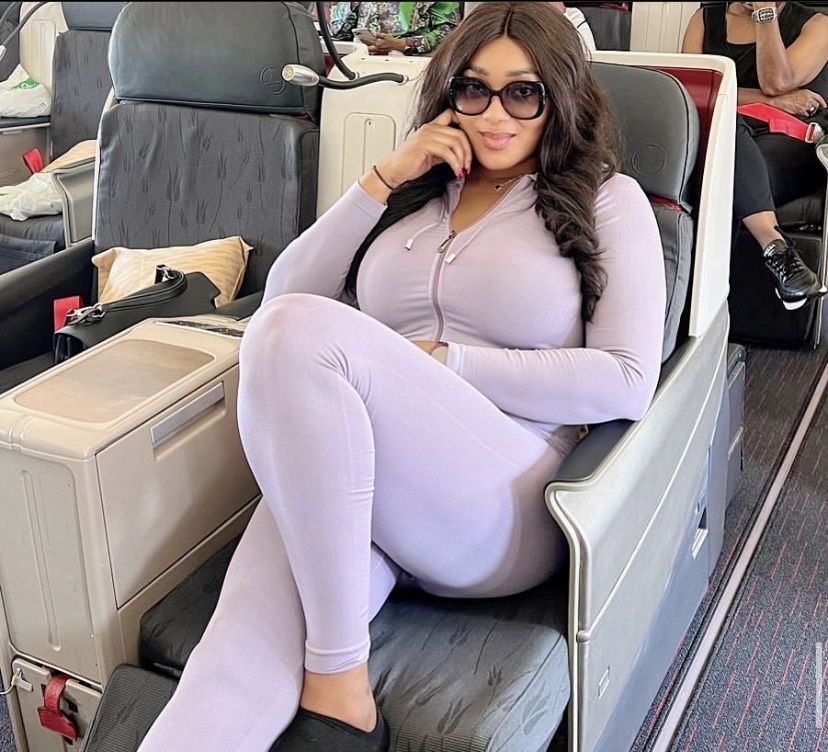 Peggy Ovire is estimated to worth $1.5 million