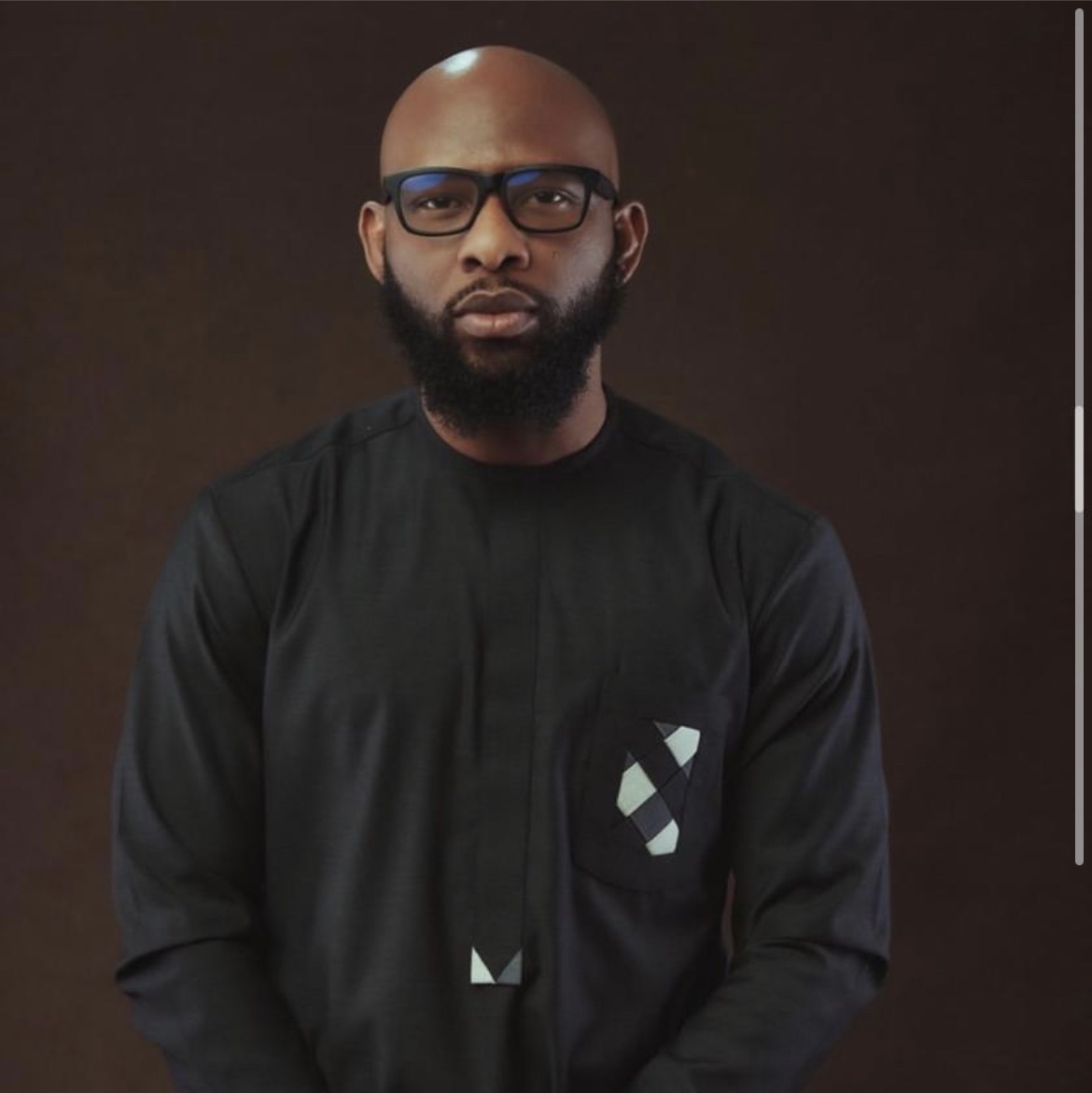 Benjamin Omesiete is a Nigerian is a nigerian music industry professional and a qualified project manager and Agile Leader. He is the founder and CEO of CAMC Media. Benjamin Omesiete was born on 23rd October 1986. 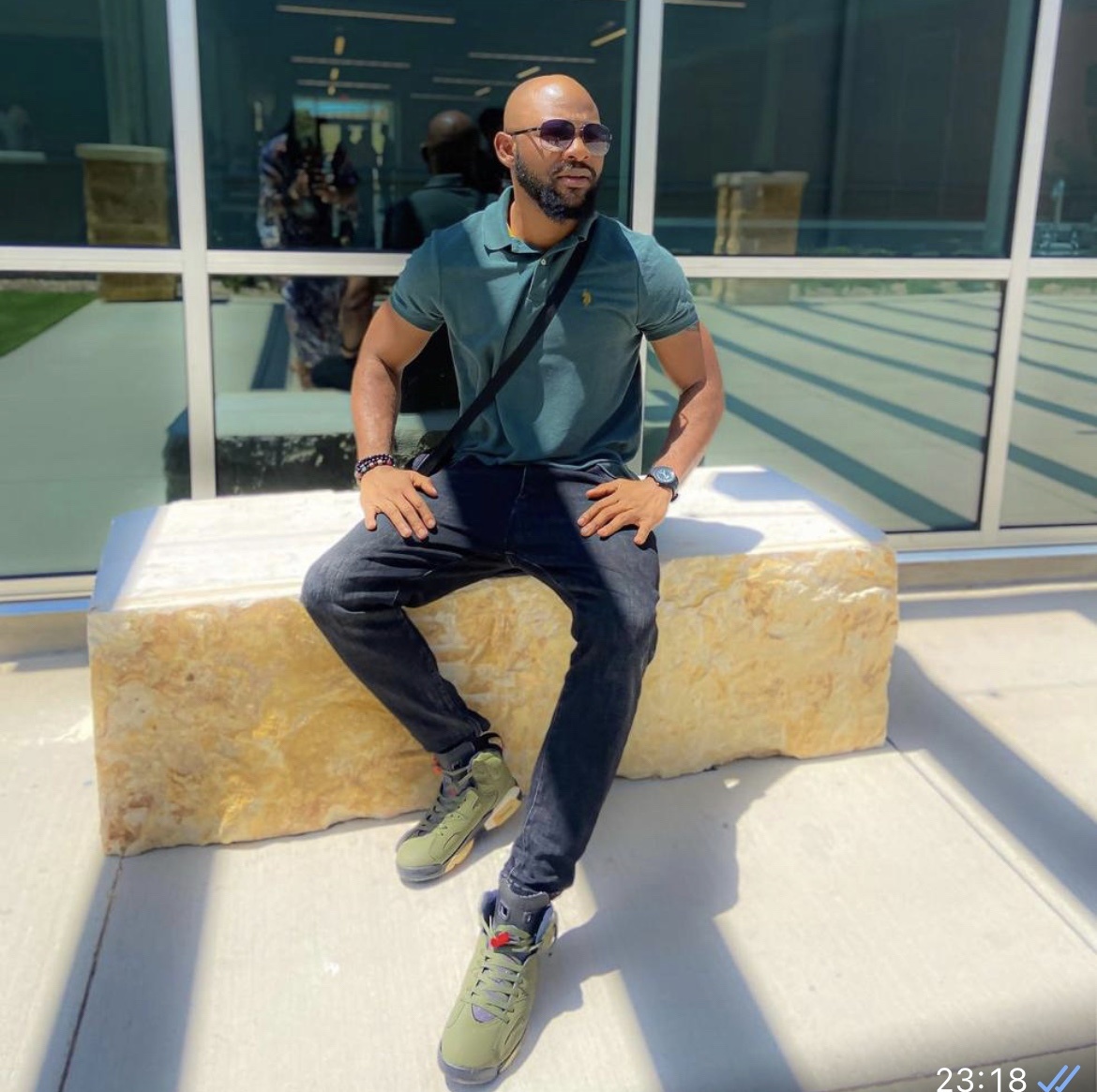 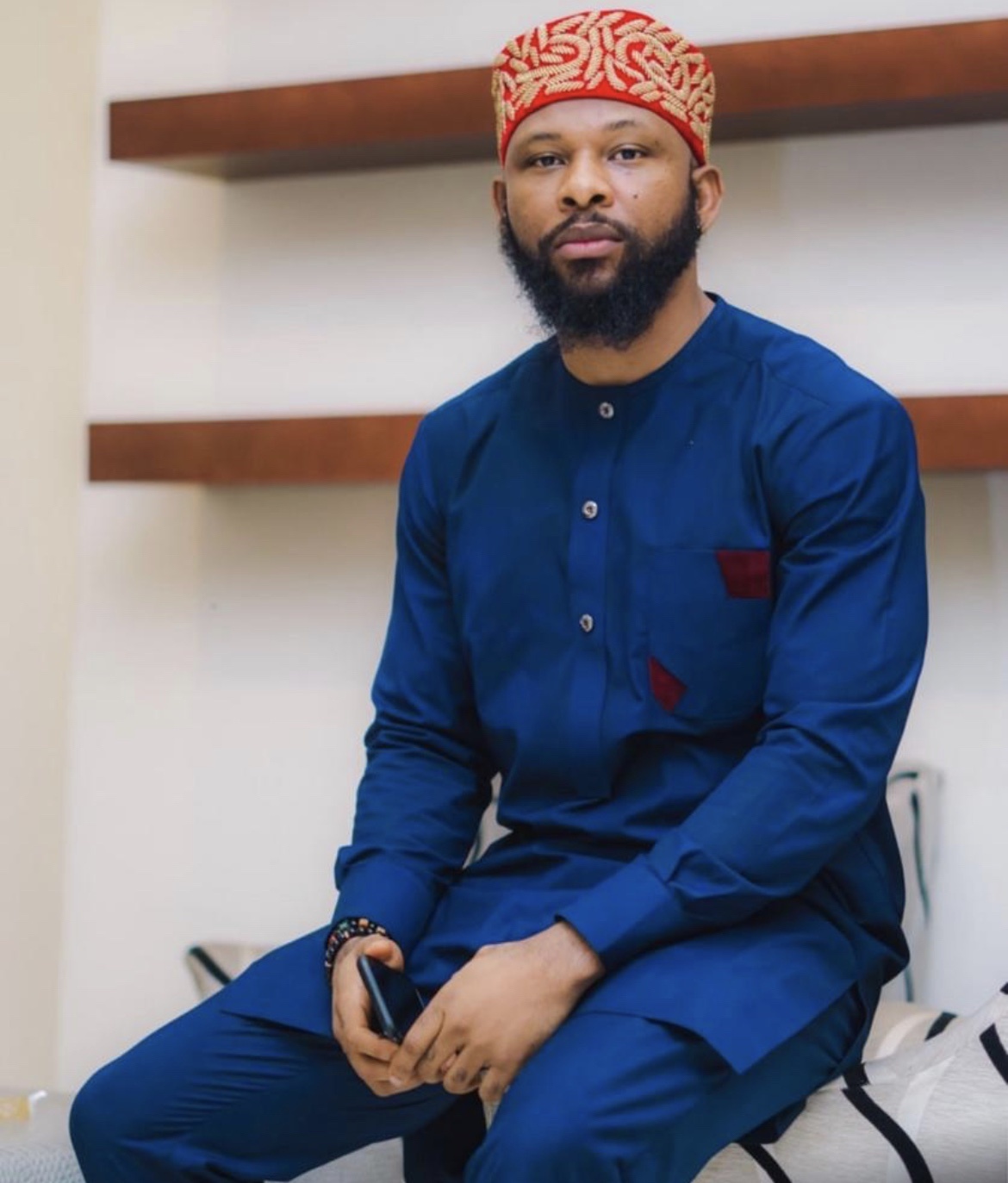 Benjamin Omesiete is a Nigerian Music industry professional, talent and event manager. He started his career as a music professional over 10 years ago.

Benjamin Omesiete worked as a talent manager for Flavour from 2010 to 2022 and the Booking Agent and USA tour manager for Masterkraft between 2018 and 2019.

Between 2020 and 2021, he was an International Talent manager for Kenyan musician Akothee.

In 2019 , Benjamin Omesiete became a member of the African Music where he played the role of a Scrum Leader where he coached and mentored team members, stakeholders, and leadership on benefits of Agile and Scrum. 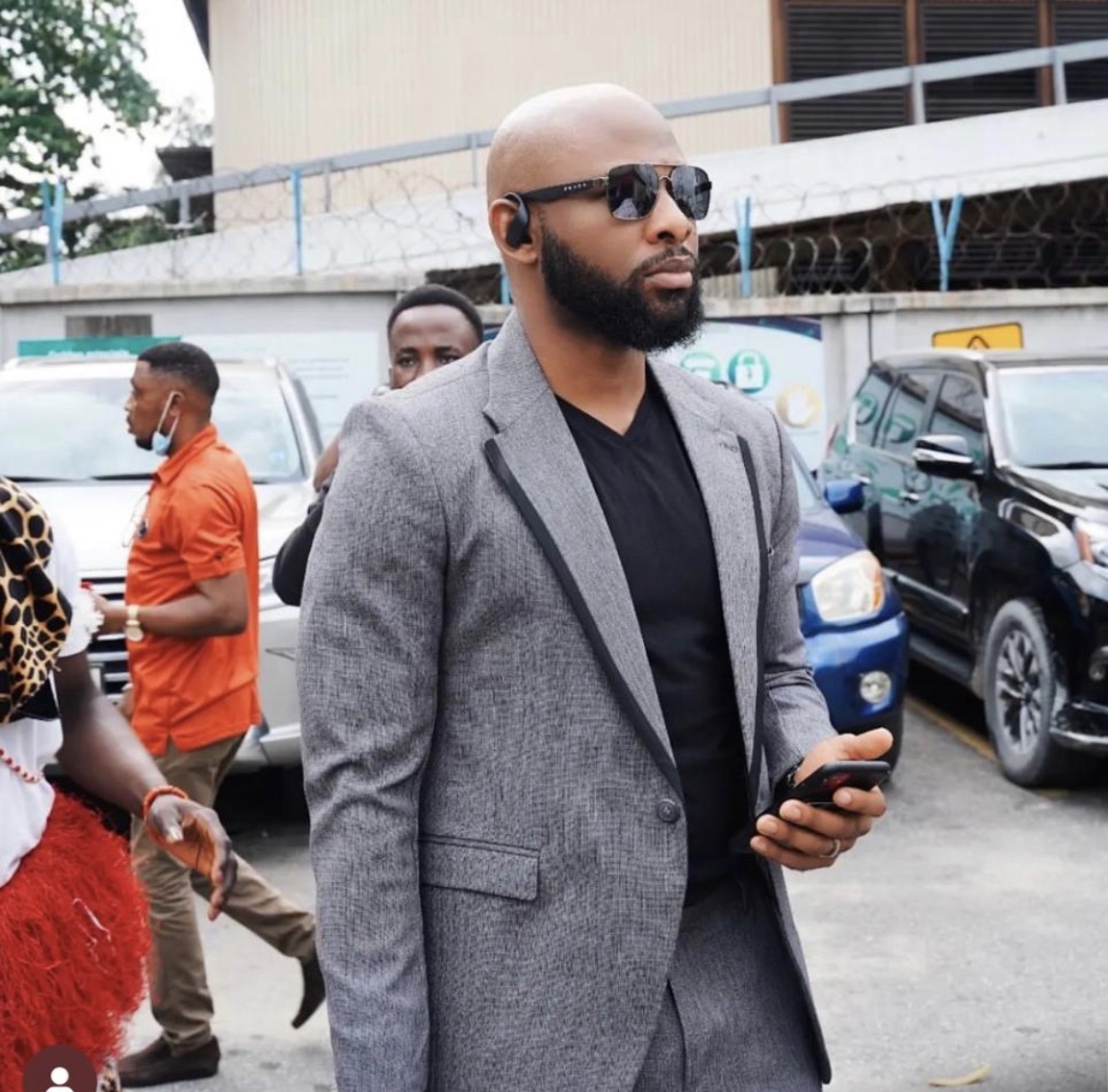