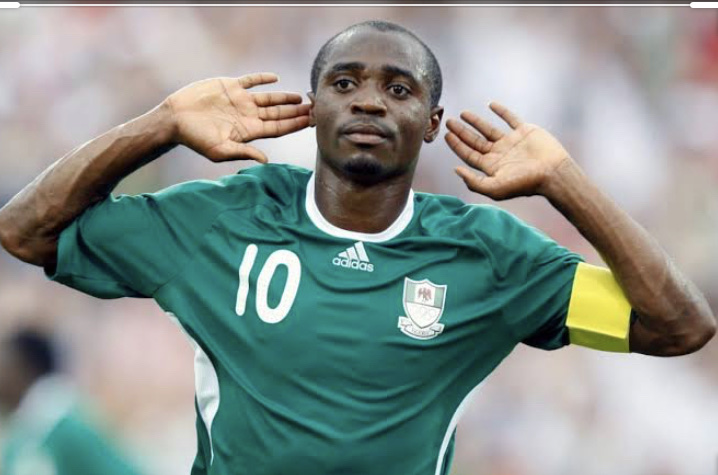 Isaac Promise was born in December 2nd 1987 in Zaria, Kaduna state, Nigeria. He was a Nigerian International football player and the captain of the Super Eagles team that won the silver medal in the 2008 Summer Olympics in Beijing. Isaac promise scored a total of 77 goals in his career having played for a total of 14 seasons. The football star before his demise was playing for Austin Bold in Texas, USA.

Isaac Promise as a youngster went for several football trials in Europe. He went for an unsuccessful trial in Manchester United with John Mikel Obi.

Isaac made a total of 343 club appearances most of which were in Turkey and scored 80 goals.

Isaac was named the captain of the under 23 squad to represent Nigeria at the 2008 Summer Olympic in Beijing, China. Isaac scored Nigeria’s first goal in the Olympics against United States. Eventually, Nigeria lost to Argentina by 1-0 to win the silver medal.

Isaac Promise died at the age of 31 on October 2nd,2019 of heart attack in Texas USA.