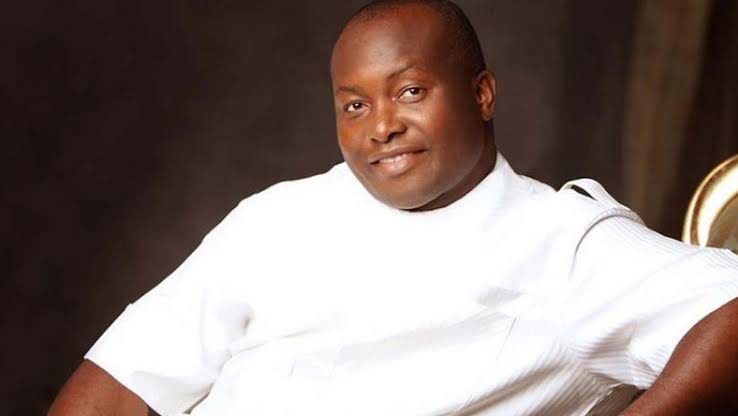 Patrick Ifeanyi Ubah is a Nigerian businessman, politican,entreprenuer and the CEO of capital oil. Ifeanyi ubah was born in lugbe, a small town in Abuja on September 3rd 1971. He is the first son of seven children born to his parents Mr and Mrs Alphonsus Ubah and he is originally from Nnewi, Anambra State, Nigeria. Ifeanyi Ubah is the Senator representing Anambra South Senatorial zone in the National Assembly.

Ifeanyi Ubah was a student at Premier Academy, Lugbe, Abuja. However, he wasn’t able to complete his schooling,  so he dropped out of school due to his parents inability to cater for the educational and other needs of their children. At a very young age, he had to go and learn a trade. 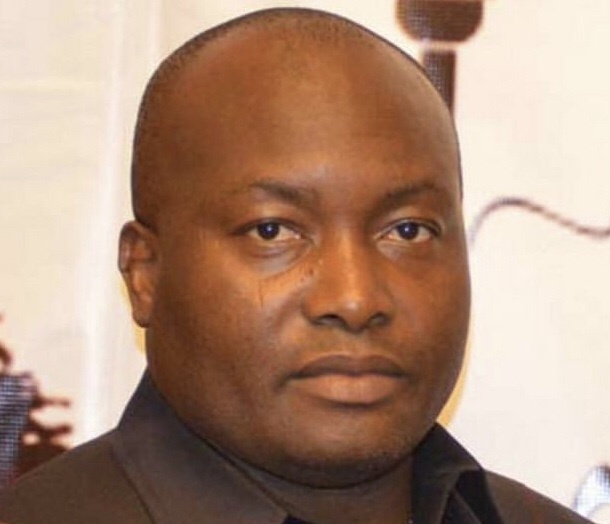 Over the years, Ifeanyi ubah has attended several local and international business courses and seminars in leadership and business management.

Ifeanyi Ubah started his business at an early age in life. He started first as an exporter of motorcycles tyres and spare parts majorly in West Africa including Ghana, Sierra Leone, Liberia and DR Congo before he eventually expanded his business ventures and activities to some other countries like Europe, Belgium and UK.

Also in the year 2001, he founded and capital oil and gas limited. Ifeanyi Ubah has other ventures that he owns and manages which are Authority Newspaper, a Nigerian daily newspaper and also own the popular  Ifeanyi ubah F. C club,  a football club in the Nigeria premier league.

Aside from being a business man, Ifeanyi Ubah is also a politician. He have once campaigned for the position of the governor of Anambra State in one of it’s governorship elections under the platform of the labour party in 2014 but he lost in the election. Currently, during the last senatorial elections in February 2019, he was declared winner of the Anambra South Senatorial elections understand the platform of the Young Progressive Party (YPP). 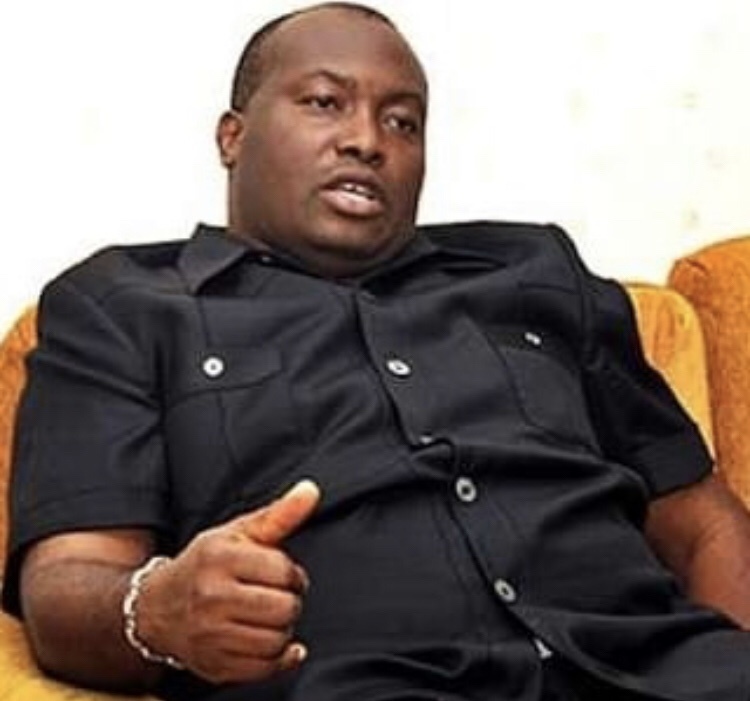 Ifeanyi Ubah is  worth $1.7billion. He is one of the richest man both in Anambra, Nigeria and Africa at large. He is a philanthropist and runs a foundation which he called the Ifeanyi Ubah Foundation. 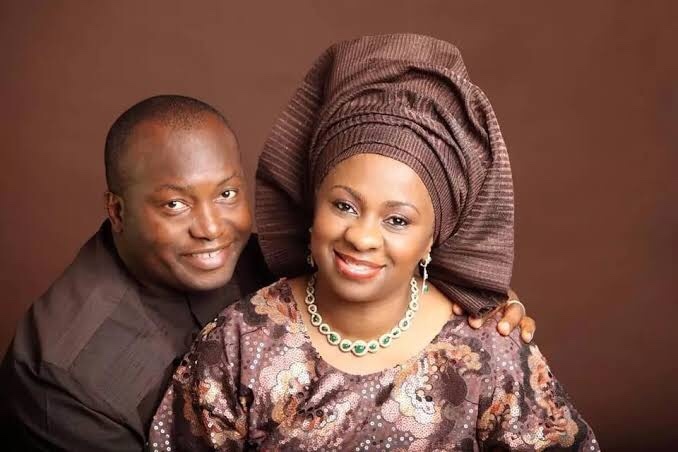 Ifeany Ubah is married to his wife, Uchenna Ubah, a business administration graduate from Ahmadu Bella University, with whom they have 5 children.