Today the world strive to bring about peace around the world. While some countries are in war and crisis some other countries are peaceful. Considering safety and security, domestic and international conflict and degree of militarization Global Peace index ranked countries like Singapore ahead of United States, Germany, Japan and so many other countries.

Iceland is a nordic island country located in North Atlantic. With a population of 360,390 it is the most sparsely populated country in Europe. Iceland is the most peaceful country in the world with a Global peace index of 1.07. 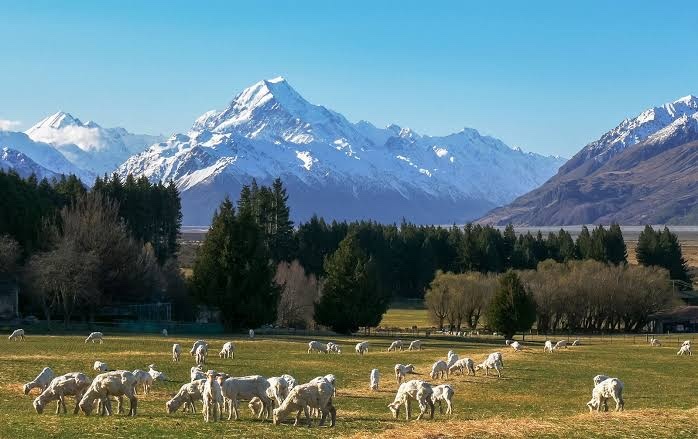 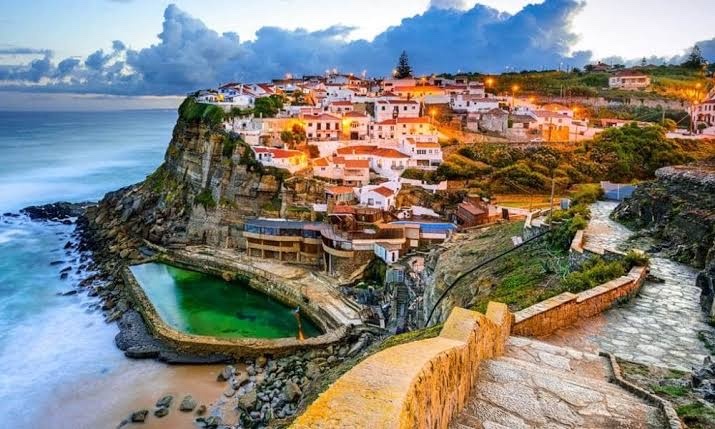 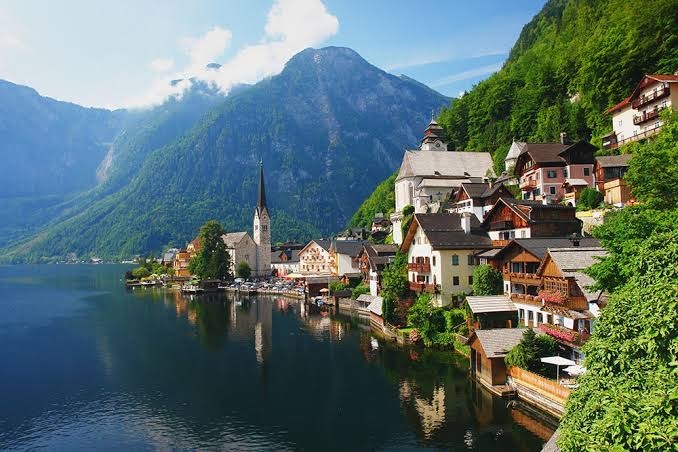 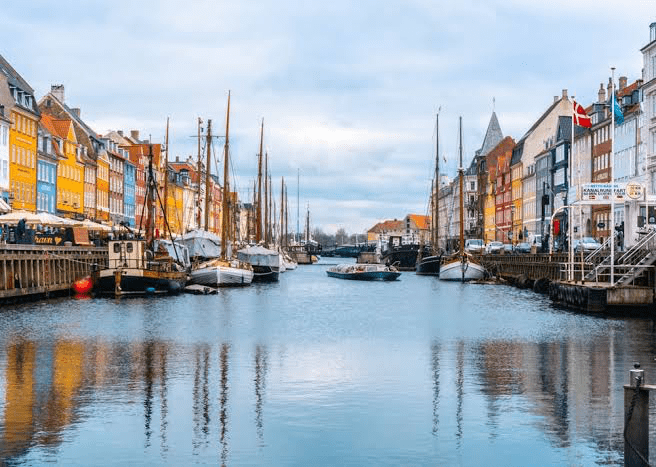 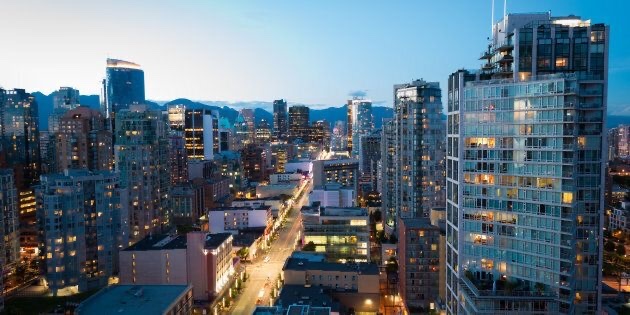 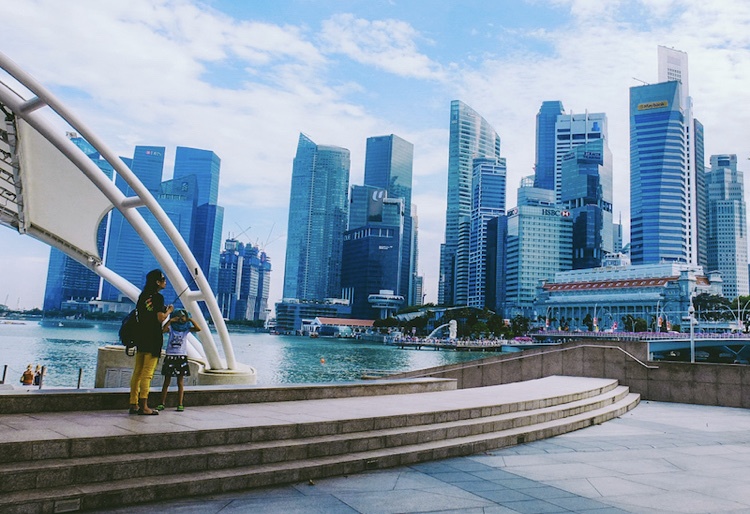 Singapore is a sovereign city state located in East Asia. Singapore is the most peaceful country in Asia with a peace index of 1.35. Singapore is relatively peace and secure. 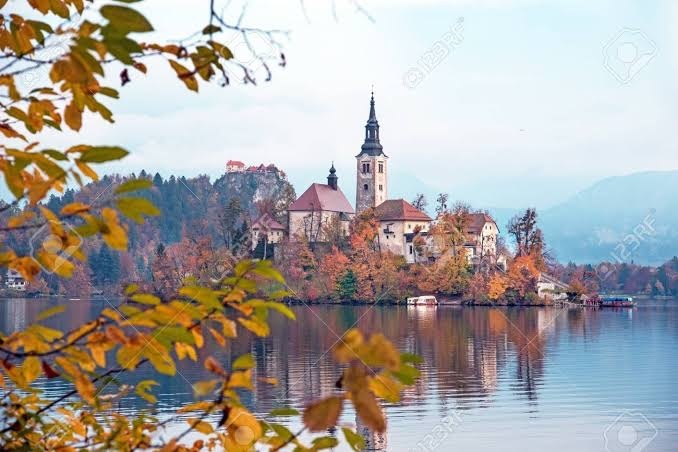 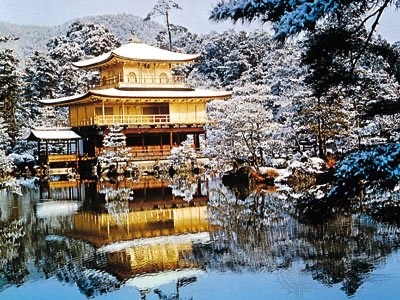 Japan is an island country located in East Asia. Japan has recorded the most spontaneous economic growth since world war 2. Japan has a peace index of 1.37. 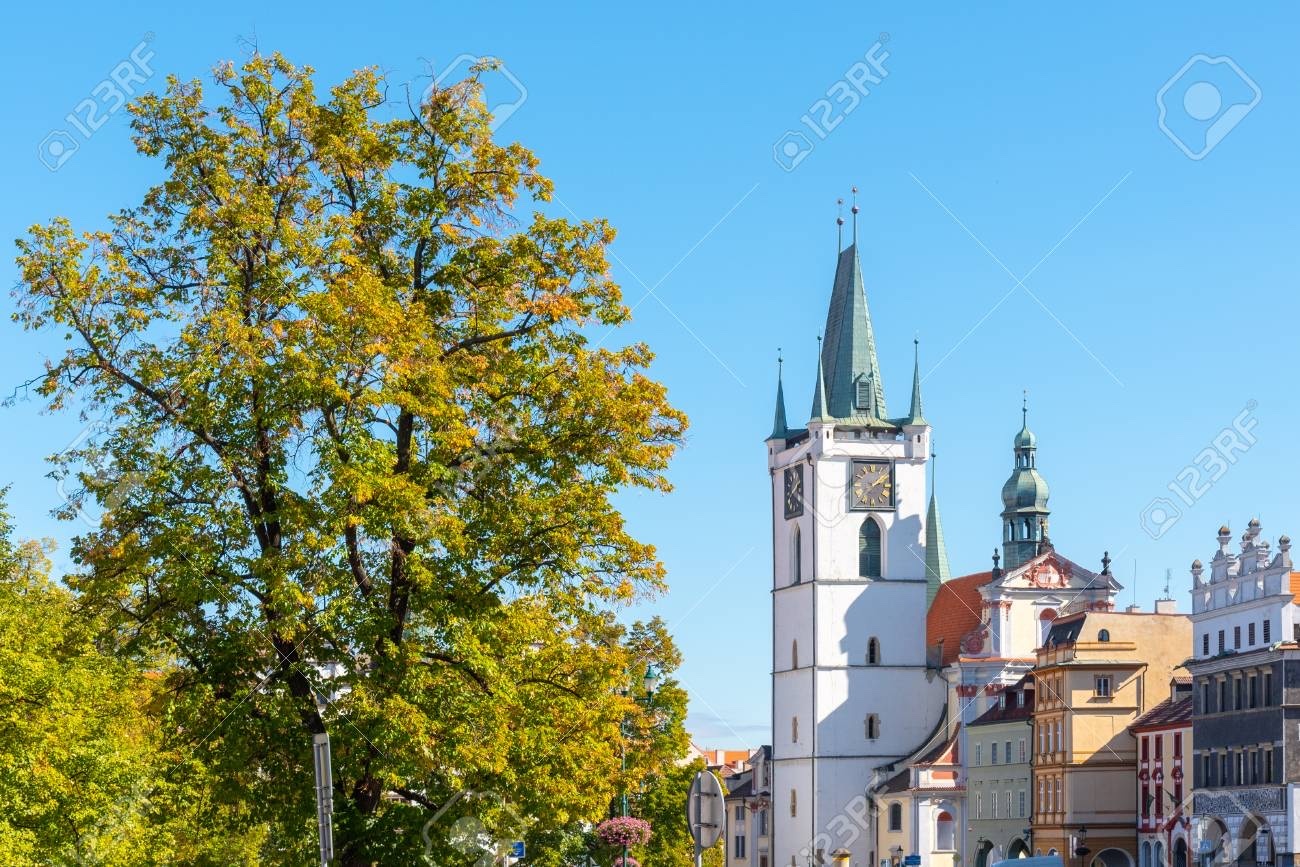