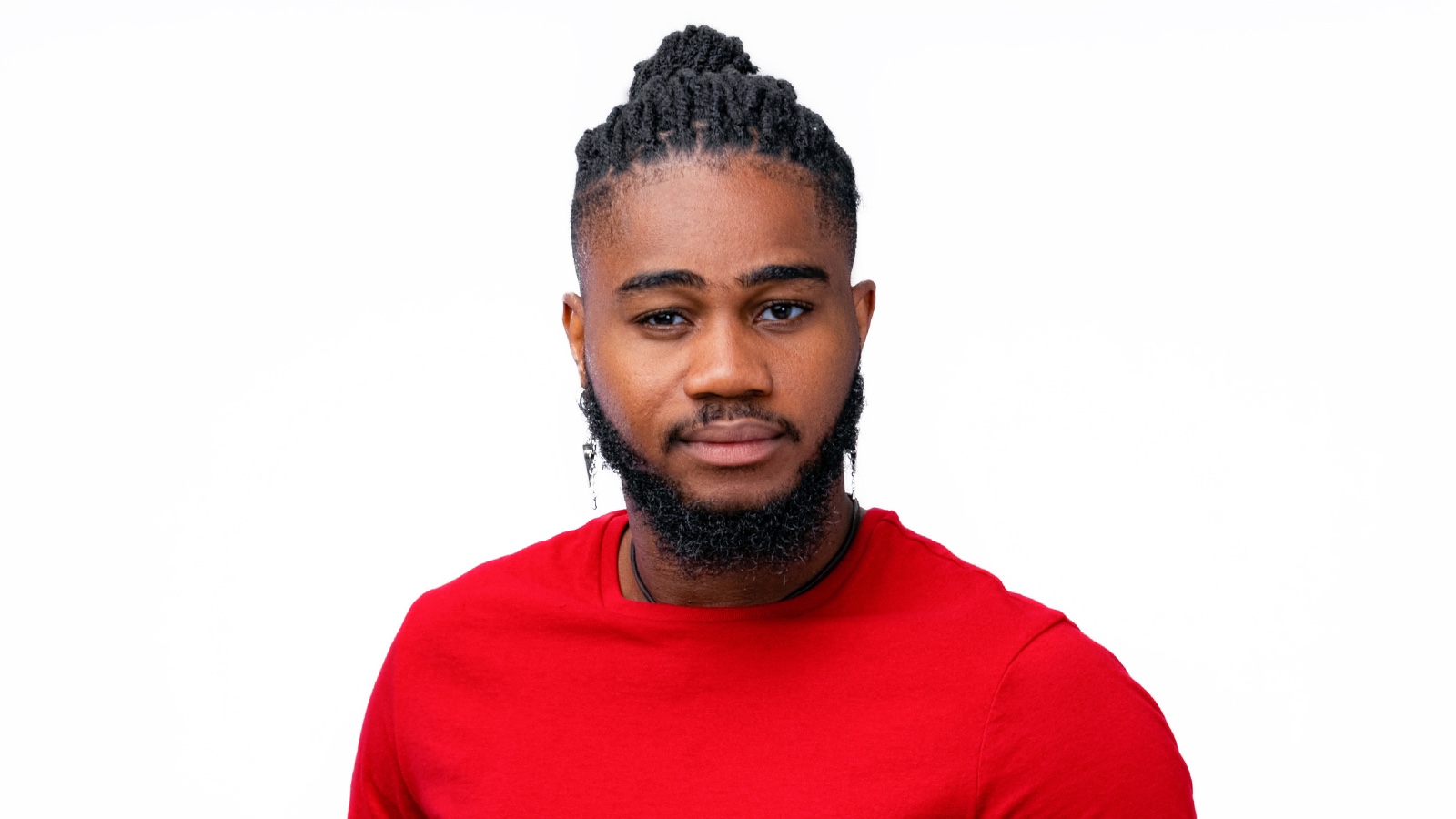 Praise is a dancer and the winner of the K-Pop World Festival, South Korea 2015.

He is also a fitness and personal trainer and a certified Latin ballroom expert. Praise is from Enugu state.

Praise is from Isi-Uzo Local Government Area of Enugu state.

Praise initially got admission to study Law at the University of Abuja in 2011, but missed a semester  exam while competing for the Maltina Dance All.

Praise left University of Abuja to Mobile Dance Academy, Jos where he spent three years learning how to dance.

Praise started dancing in 2010. He has since competed in the Maltina Dance All competition alongside his family in 2011.

In 2015, Pacific Stars dance crew made up of a group of five guys Including Praise won the K-Pop dance competition organized by the Korean Cultural Centre under the South Korean Ministry of Foreign Affairs for Nigerian youths to showcase their talents

in 2020, Praise was introduced as one of the Housemates for the 2020 Big Brother Naija Season 5 Reality TV show.

Praise though yet to get married is in a committed relationship with his girlfriend. Together they have a son named Jammie.

While in the Big Brother House Praise was alleged to have had sex with fellow housemate Ka3na while the other housemates where asleep.

The Net Worth of Praise is yet to be accessed by any platform. However, Praise alongside his crew “pacific star” won the $12,000 grand price at the 2015 K-pop dance competition