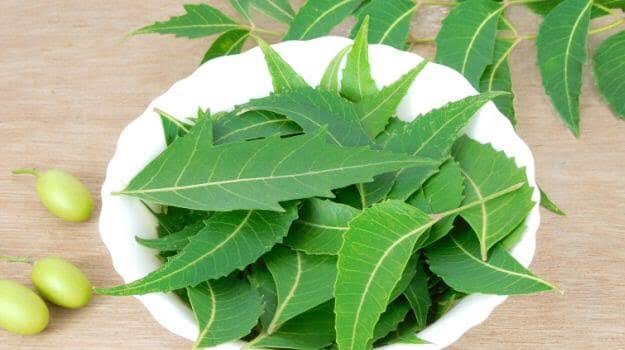 Neem tree is native to India. The leaves, seeds, roots, and barks are all believed to be medicinal. About 140 compounds have been found in the different parts of neem. However, this article will be focusing on the health benefits of the neem leaves.

Neem contains antioxidant properties and also has antimicrobial effects. The leaves contain nimbin, nimbanene, vitamin C and several flavonoids and can eliminate toxic and free radicals from the body. Below are some of the health benefits of neem leaves.

Neem leaves are believed to have antiinflammatory properties and could be effective in treating inflammatory disease of the skin, heart, liver and kidney as they prevent cell death in tissues while causing death in cancer cells.

Neem leaves when taken is believed to suppress the activities of enzymes that are involved in glucose metabolism. They help control the amount of glucose released into the blood stream thereby, preventing rise in sugar levels. They also lower cholesterol levels.

Neem leaves contain polyphenols like azadirachtin and nimbolide that are antioxidant in nature. They help fight off free radicals in the body.

Early research shows that neem leaves could prevent changes in the levels of bilirubin and proteins which may lead to liver damage. It can also be used to treat liver injuries caused by drug overdose especially anti tuberculosis medications.

Read Also  Parastatals under the Ministry of Agriculture and Water Resources

Neem leaves have antimalarial and antispasmodic effects dues to azadirachtin and limoloids properties in it.

Antibacterial properties such as azadirachtin, nimbinin and nimbidin help eliminate bacteria and fungi in the teeth and gum. They also help in relieving tooth decay, mouth ulcer and other related tooth issues. This explain why the extract from neem leaves are used in the production of tooth paste and powder.

Flavonoids, terptnoids, tannins, counarins and polysaccharides in neem leaves are believed to have anticancer effects. They help reduce and fight off cell proliferation and cause cell deaths in cancer cells. They also help boost the immune system response against the migration of tumors. They are therefore a good source of remedy in combating prostate, breast, ovarian, cervical and liver cancers.