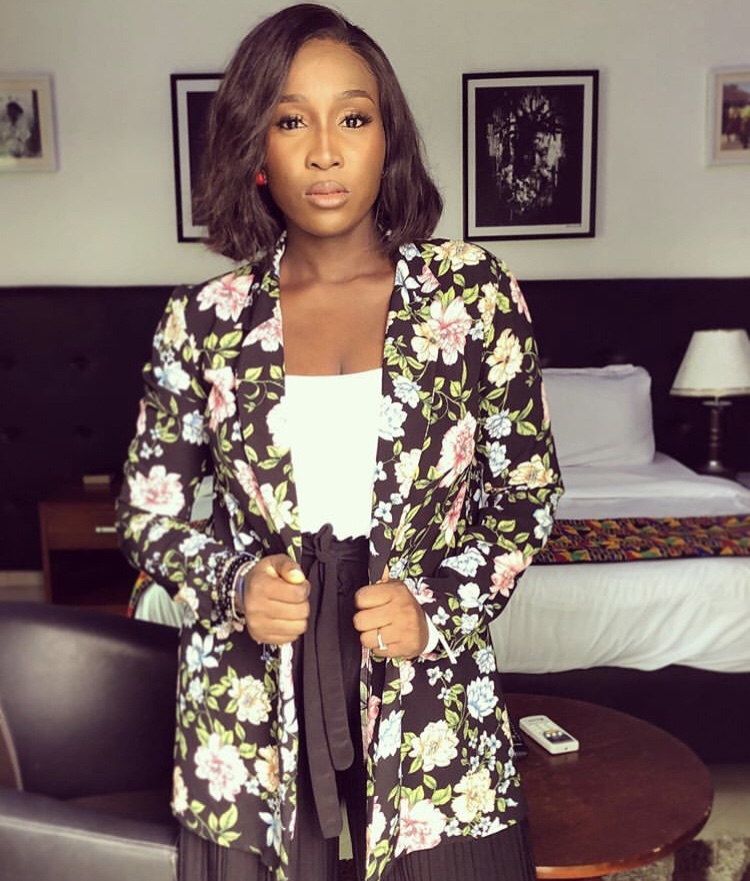 Aramide Sarumoh, known professionally as Aramide, is a Nigerian Afro-soul singer and songwriter. She was born on June 22, 1985 in Lagos although she hails from Ibadan. She performs her songs in Yoruba and English.

Known to have loved music at a tender age, Aramide’s music quest however started in 2006, when she contested on ‘Star Quest’, one of Nigeria’s music talent hunt shows. Her group emerged as the 3rd runners up in the competition.

In 2008, she took part in a show called ‘Divas Unplugged’ in Jos, Nigeria. The show gave her more exposure in the music industry as it had all the leading female artistes in the Nigerian music industry. Her performance and involvement was seen to be very inspirational.

On September 9, 2014 she got signed to Baseline Music after exiting from Trybe Records.

On February 4, 2015 Aramide released her first single under Baseline Music, “Iwo Nikan” which brought her to spotlight. She won Best Vocal Performance for the song “Iwo Nikan” at The Headies Award 2015.

After releasing the album, she embarked on a debut tour and showcased her album in the United States, Ghana, Nigeria, Canada and other countries. Other singles she has released include:

Aramide initiated a concert-style event called Songversation with Aramide. The event is held annually in commemoration of International Women’s Day. The program is aimed at promoting positive narratives for Nigerian women. In 2019, she was appointed by The Recording Academy to the board of governors for the Washington, D.C. chapter of the Academy.

Aramide is married to one Pelumi Alli . Her traditional marriage and white wedding were held on 18 April 2015 in her hometown, Ibadan. The couple welcomed their first child, Anjolaoluwa Charis Alli on the 26th of December, 2019.

Aramide Net Worth is yet to be analyzed by any audit. Thus the Net Worth of Aramide is unknown