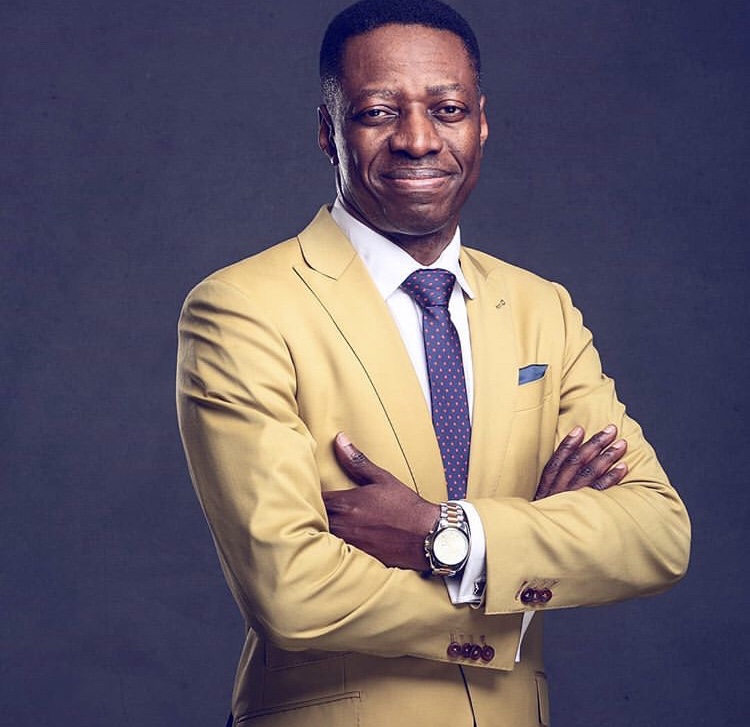 Pastor Sam Adeyemi is a Nigerian Pastor, writer and founders of Daystar Christian Centre of Lagos, Nigeria. He is also the president of Success Power International. Pastor Adeyemi was born on February 3rd, 1967 in Odo-Ere, Yagba West , Kogi State to the family of Chief S.B Adeyemi. 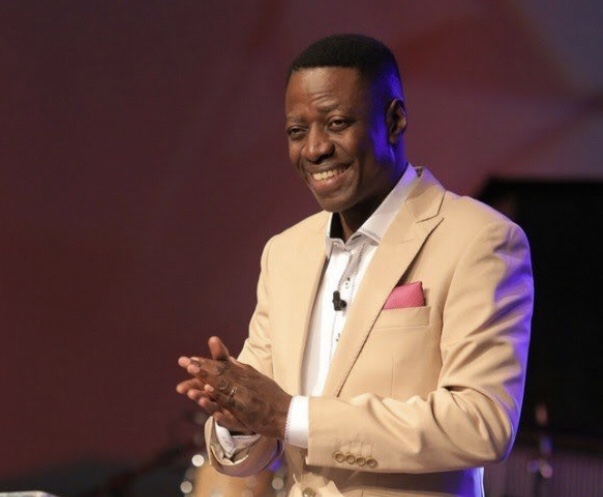 In 2011, he obtained a Masters Degree in Leadership studies from University of Exeter.

In 2017, he obtained a Doctorate degree in Strategic Leadership from Regent University, Virginia, USA.

Prior to starting his own church, Pastor Adeyemi was a pastor at Rhema chapel, Kwara alongside his younger brother Victor.

He was appointed the director of pastoral care by the head of the church, Rev. George Adegboye. He later became the Minister in charge before he was later posted to Lagos.

In 1994, Pastor Adeyemi had a vision that prompted him to start Daystar Christian Centre alongside his wife Nike Adeyemi. 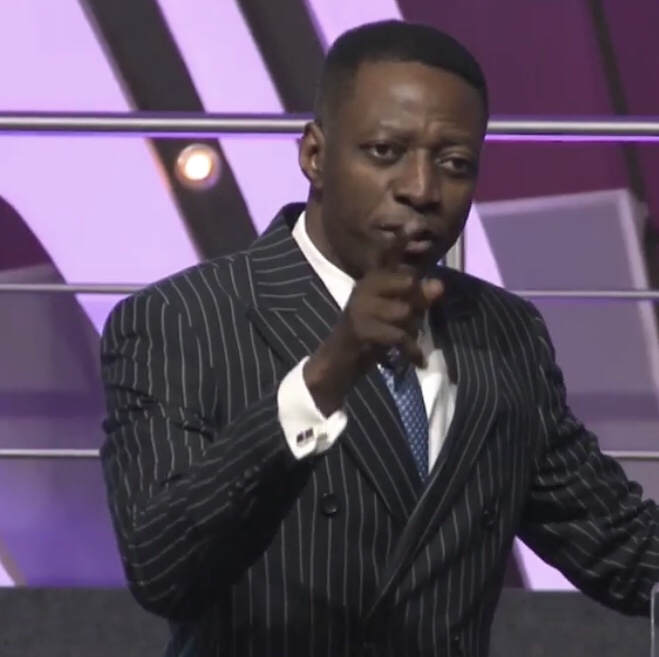 He had challenges in the early days of his church. However, today Pastor Adeyemi’s church is one of the fastest growing church in Nigeria today.

Aside being a pastor, Pastor Adeyemi is an author. He has written many successful books including “Success is who you are” and “Parables of Dollar.”

Pastor Adeyemi is popularly for speaking against social ills. He spoke against tithing and against police brutality during the #EndSARS protest. 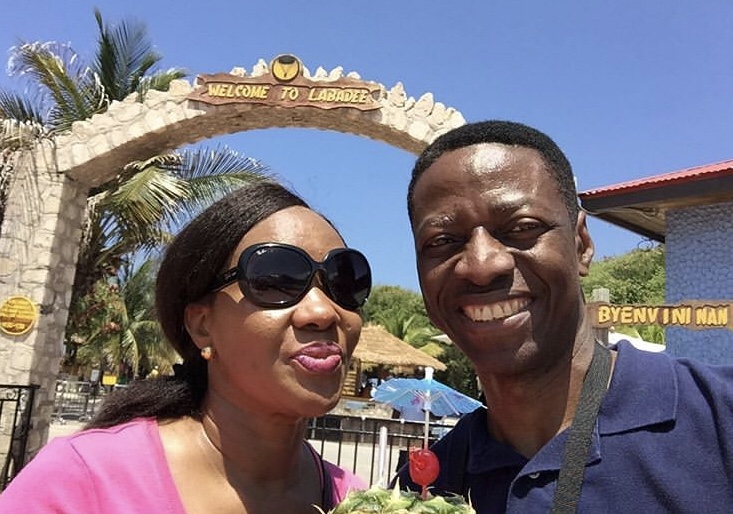 Pastor Adeyemi is married to Nike Adeyemi. Their union is blessed with three children.

Sam Adeyemi’s net worth is estimated to be approximately $5million