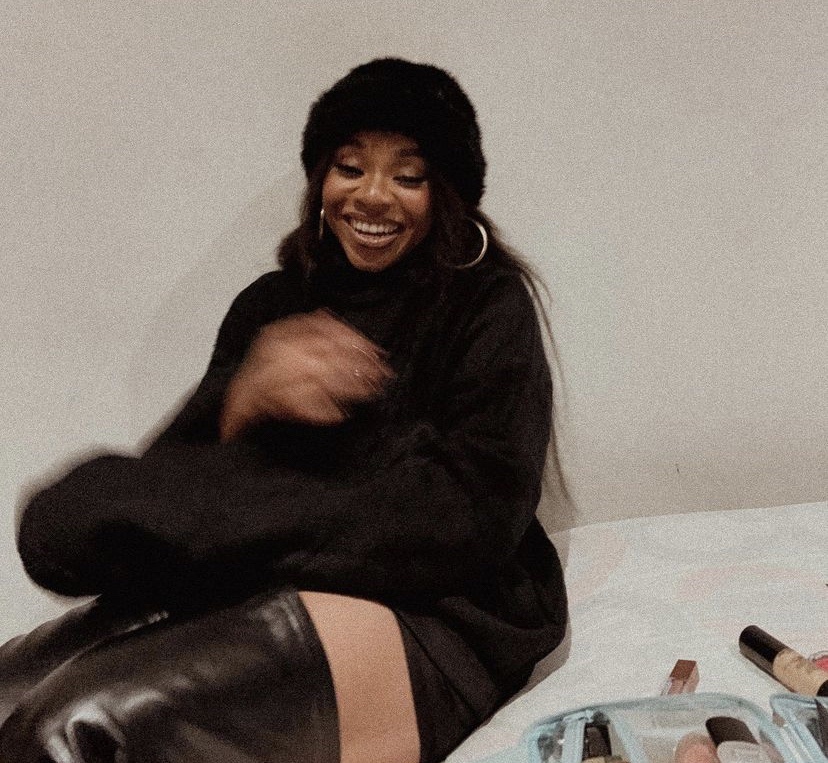 Chidozie Godsfavour Ugochinyere popularly known as Fave SZN is a Nigerian musician, singer, songwriter and performing artist. She is popular for her hit single Baby Riddim . Favy SZN was born on March 13, 2000. 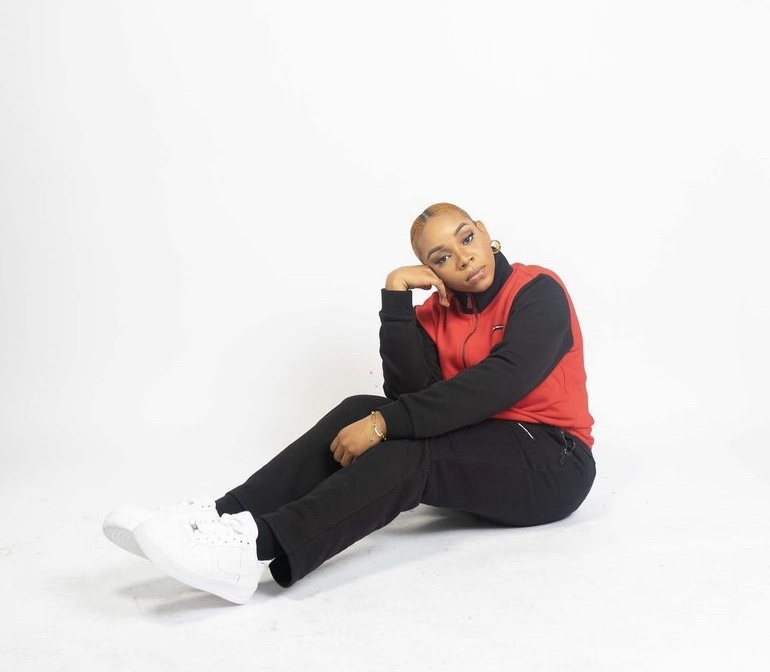 Fave SZN started her career as a musician in 2019. She released her first single titled “M.O.M.M.S” meaning (Me or Mask My Sins).

She came to the limelight after she did a freestyle with a beat by a Lagos based music producer “Jinmi Abduls”.

In November 2020, Fave SZN released her first EP ‘Anywhere but here’. She subsequently released “Beautiful” and later “Baby Riddim” in 2021.

The songs became an internet trend and was used for Instagram and Tiktok videos.

Some of Fave SZN songs are 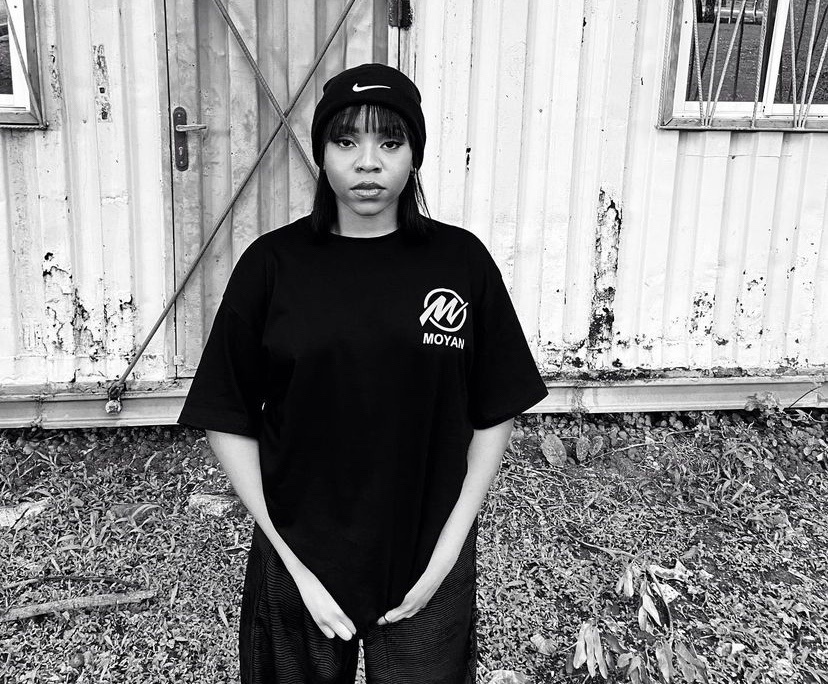 Fave SZN is of Igbo origin. She is a christian. 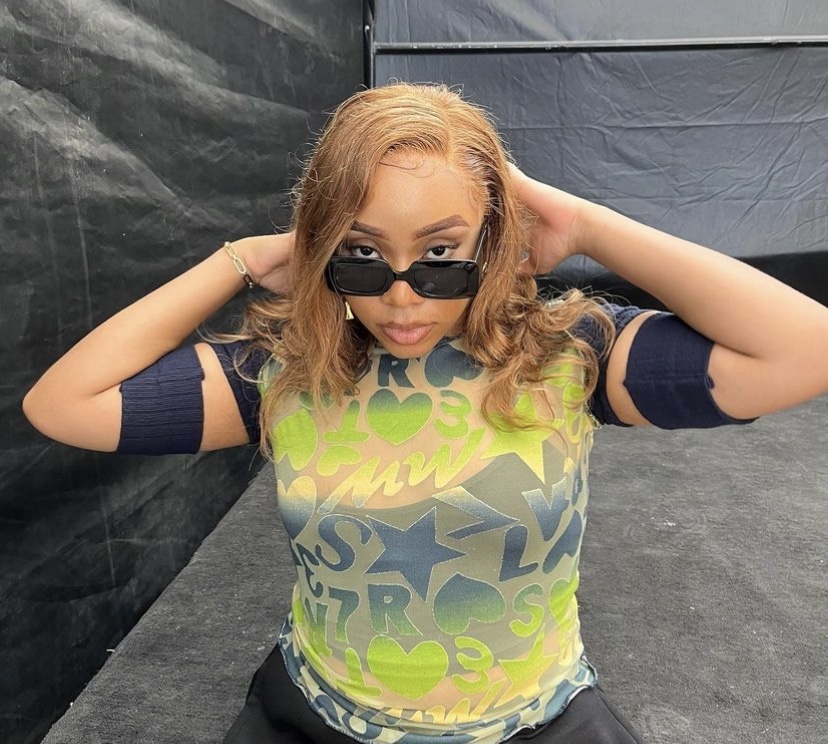