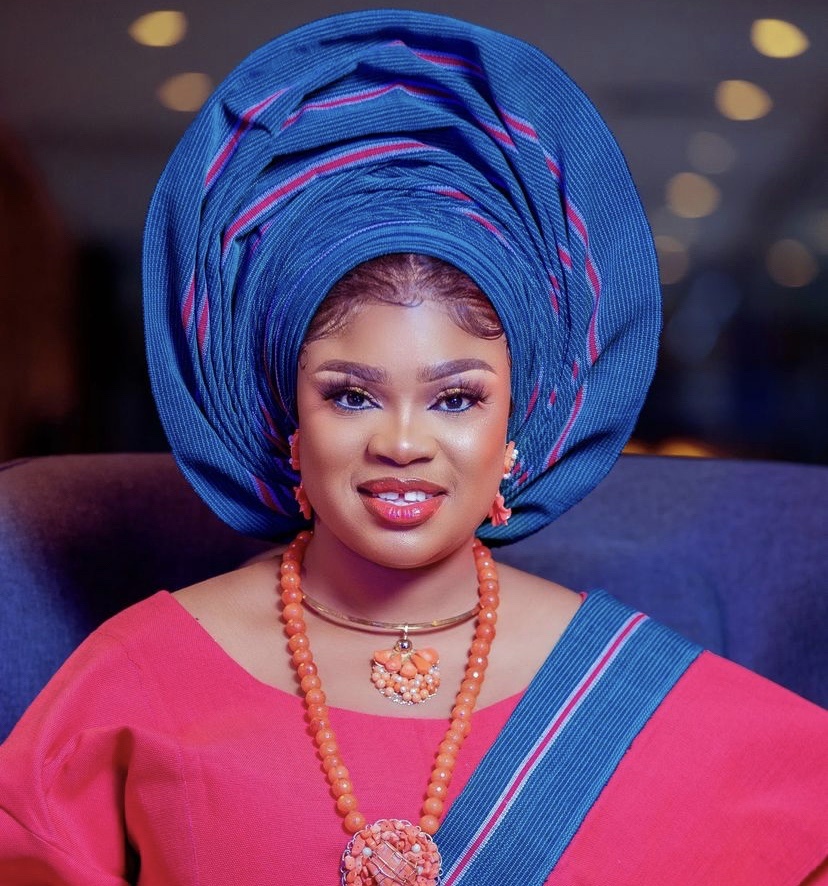 Eniola Taiwo Florence Ajao is a Nigerian actress and media personality. She has featured in over 80 Nollywood movies. Eniola Ajao was born on January 21. 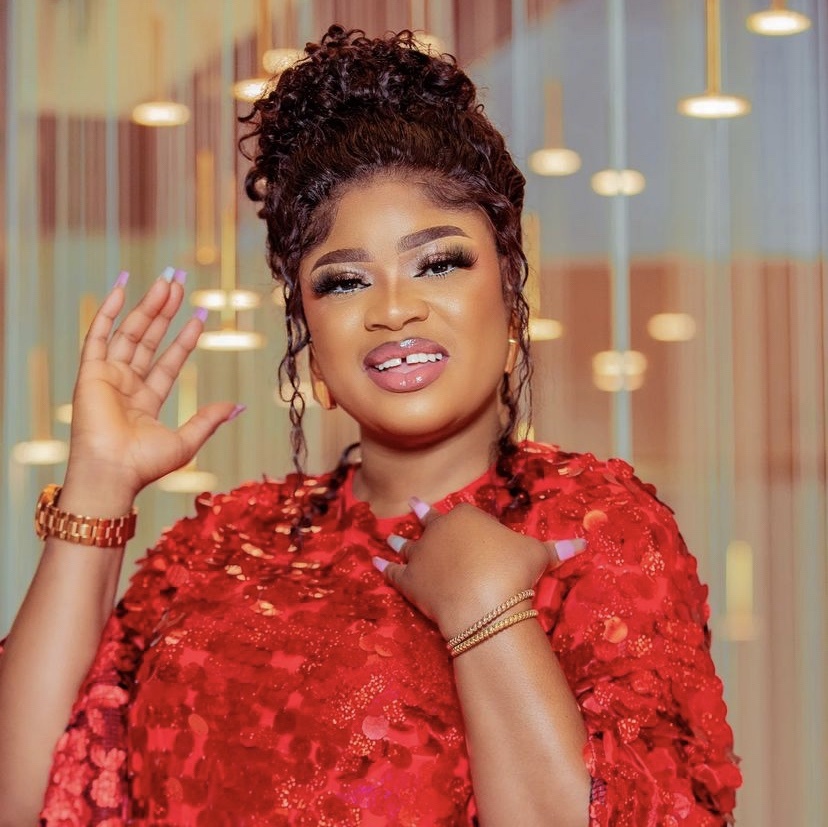 Eniola Ajao attended Saint Michael’s Anglican Primary School and Army Secondary School in Epe. She attended Yaba College of Technology before proceeding to the University of Lagos where she obtained a degree in accounting. 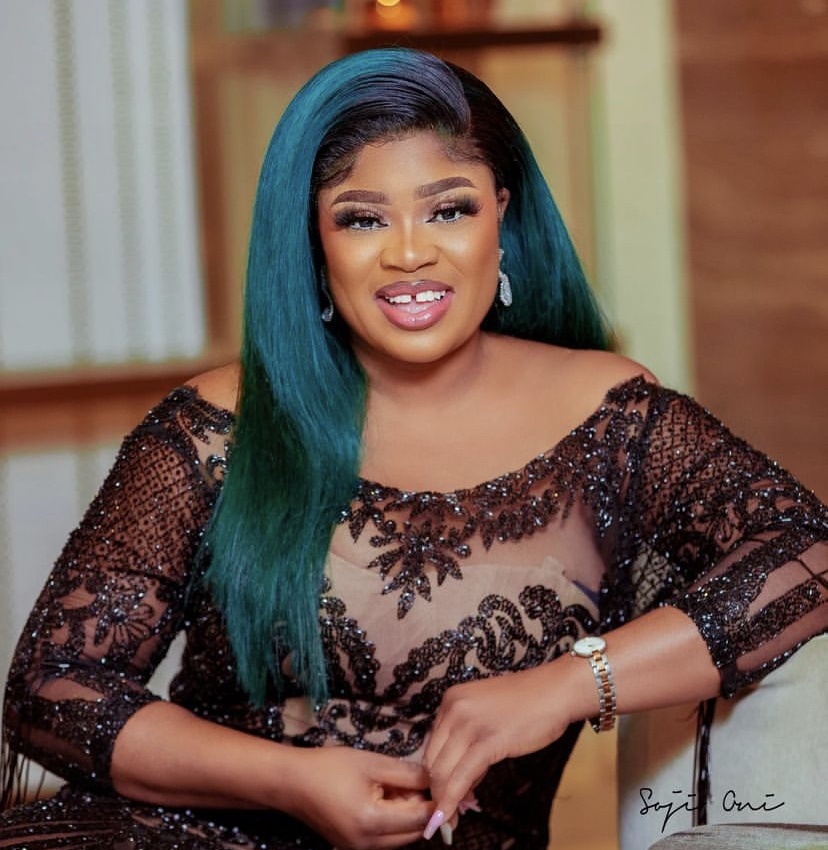 Eniola Ajao started acting in 2004. She debuted in the movie industry in the movie “Ìgbà Aìmọ̀”. She is popular for featuring mostly in Yoruba movies.

Since then she has featured in several movies including

In 2015, Eniola Ajao was nominated for the Best Actress in a Supporting Role in a Yoruba-language film at the 2015 Best of Nollywood Awards. 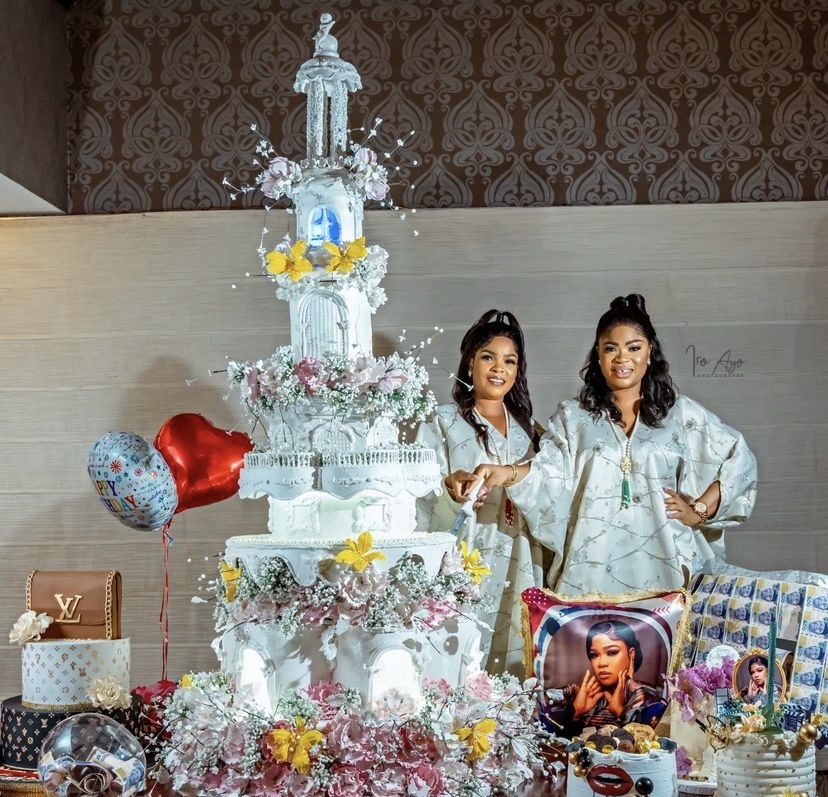 Eniola Ajao and her twin sister were the youngest of the 6 children of her parents. She is of Yoruba origin from Epe in Lagos state. 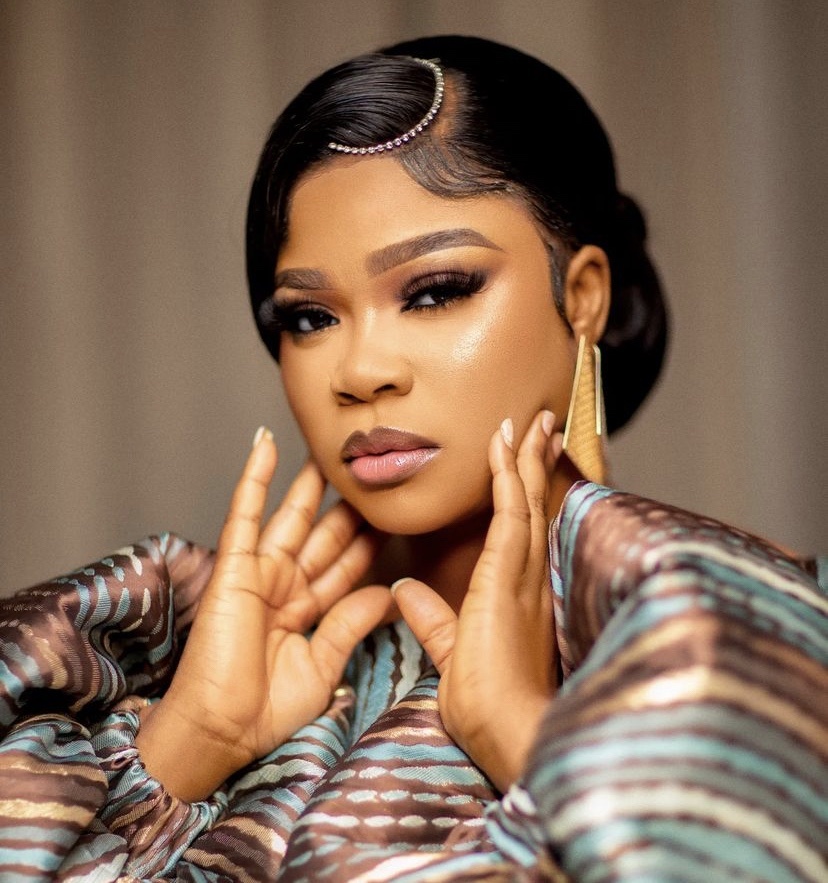 Eniola Ajao net worth is estimated to be $2 million.