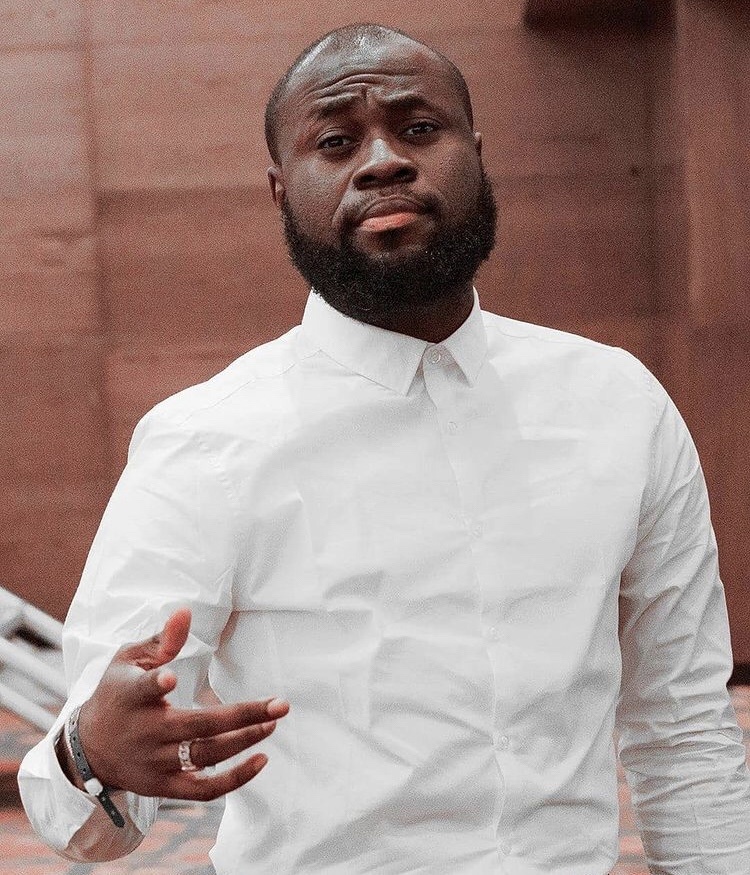 Nosa Afolabi popularly known as Lasisi Elenu is a Nigerian comedian, content creator, actor and social media influencer. He is popular for using Snapchat filter to make caricature of his face in his comedy skits. Lasisi Elenu was born on 20th of April, 1989 in Lagos, Nigeria.

Lasisi Elenu obtained his basic and secondary education in Lagos State where he was raised. He proceeded to University of Ilorin where he studied Agriculture and Biosystems Engineering.

Lasisi Elenu started off his career as a songwriter but however dabbed into comedy after people complimented his skills in comedy.

In August 2017, he released his first comedy skit via his Instagram page. He gained popularity addressing issues affecting Nigeria with his large mouth Snapchat filter.

In February 2018, Lasisi Elenu participated in the HeartMinders Action Against Rape and other Sexual Abuse.

Lasisi Elenu moderated the Business Mixer – The Business of Blogging. A program held by Connect Nigeria in collaboration with the British Council.

Lasisi was nominated for the comedy act of the year in the 2018 Nigerian Entertainment Awards and 2018 The Future Awards for Comedy. 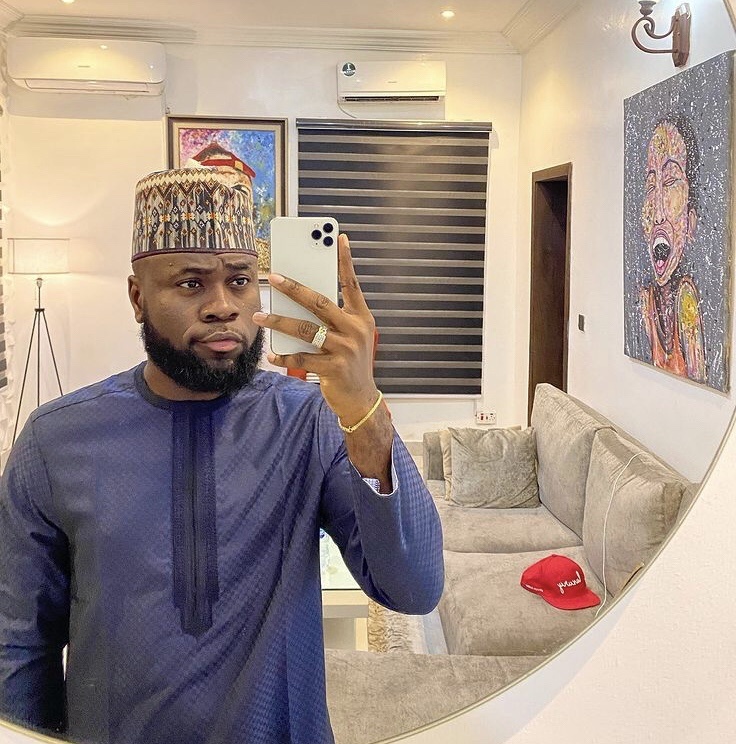 Not much is known about Lasisi Elenu’s personal life or girlfriend or relationship status. 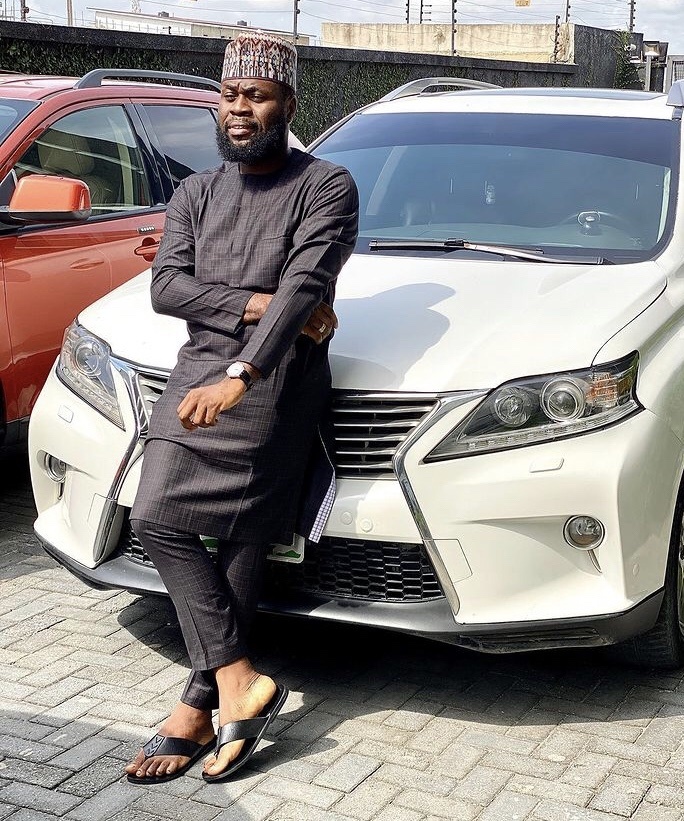 According to Buzz Nigeria, Lasisi Elenu is estimated to worth $50,000