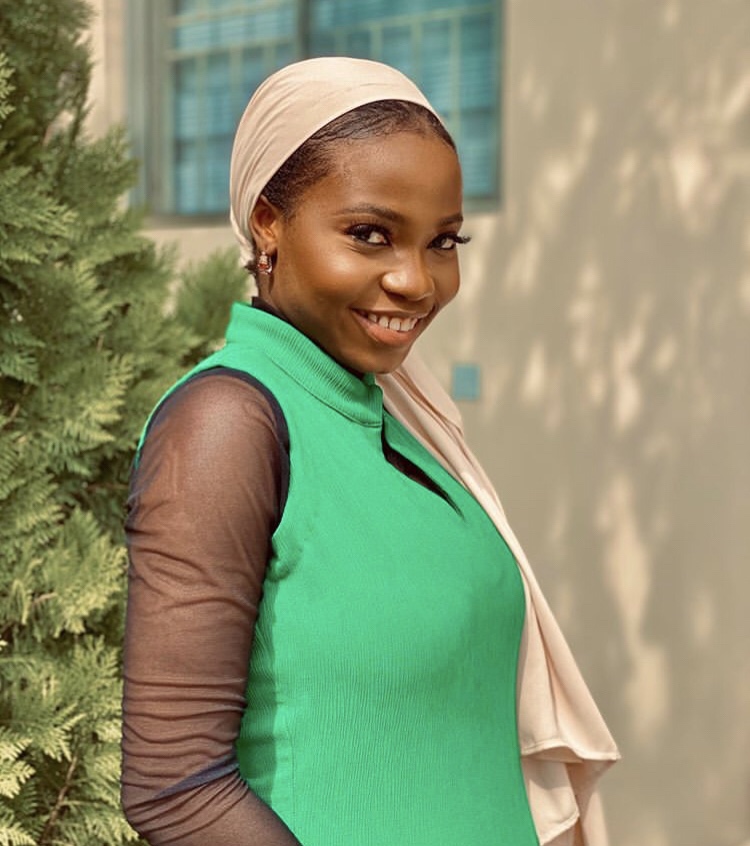 Apaokagi Adedoyin Maryam popularly known as Taaooma is a Nigerian comedienne , cinematographer and content creator. Taaooma was popular for playing dual role in her comedy skits. Taaooma was born on 28th February, 1999 in Kwara State Nigeria to the family of Aishat Apaokagi and Mr. Apaokagi.

She then proceeded to Concordia College Windhoek, the capital of Namibia, where she obtained her Senior Secondary School Certificate (SSCE).

Taaooma proceeded to Kwara State University where she obtained a Bachelor’s Degree In Tourism and Travel Services Management.

In 2020, Taaooma completed her one year compulsory Youth Service program with the 2019 Batch B Stream II Corp members.

Tacoma was inspired to start comedy skits after meeting her boyfriend Abula. Abula, who is a music director taught her how to use the camera and video editing software Adobe Premier Pro.

Taaooma plays multiple roles in her comedy skit. Her lead characters include

In 2020, Taaooma participated in the OAU Students Petition, The Alleged Rivalry and Covid-19 health tip. She also released a health skit to enlighten the public about the Covid-19 pandemic in Nigeria.

She was also a guest at the inspire Africa show on Euronews where she spoke about the Covid-19 pandemic.

Her comedy skits have featured the likes of Mr Macaroni, Yemi Elesho, Aphrican Ace and many others.

Taaooma is often times compared with Maraji, a popular Instagram comedienne who also plays dual roles in her comedy skits.

Aside making comedy, Taaoma is an entrepreneur. Taaooma is the owner of choptao

Taaooma is a talented comedienne who have utilized Instagram to attain fame in the entertainment industry. Taaooma hit 1million followers in May 2020.

Taaooma is in a relationship with Abdul Aziz Oladimeji but his popularly known as Abula, a music director. She is a Muslim.

Taaooma aside being a comedienne, is an entrepreneur. She makes most of her money from endorsements, promotion and her businesses. Taaooma net worth is estimated to be about $45,000.