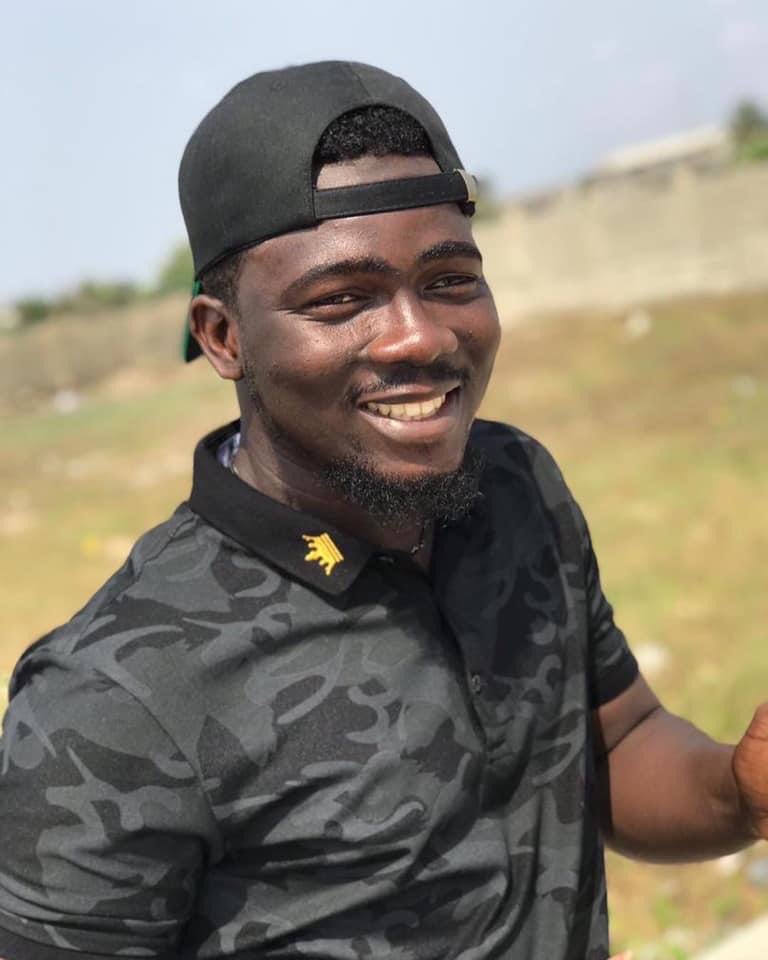 Abdulazeez Greene Oladimeji popularly known as Abula is a Nigerian cinematographer and Video Director. Abula was born on February 23rd in Lagos State Nigeria. He is one of the brain behind Taaooma comedy skits.

Abula attended Lagos State Model College where he obtained his SSCE in 2009. He proceeded to obtain a degree in History and International Relations from the Lagos State University in 2014.

Abula is a Nigerian cinematographer popular for shooting and directing Taaooma comedy skits. He is the owner and founder of Habular Creations and The Greenade Company.

He also shot magnet by 21zero9, Shayo by 2ways and Bella Shmurda, penetrate by vikoliver and Skibii, Johanna by Codest boy and many other music videos.

Abula co directed my body by Zlatan and Olamide.

Abula is active on Instagram where he showcases his skill in cinematography. Abula Instagram handle is @_abula

Abula is dating popular Nigerian comedienne Taaooma. Taaooma revealed her boyfriend is Abula during an interview. He is a Muslim.