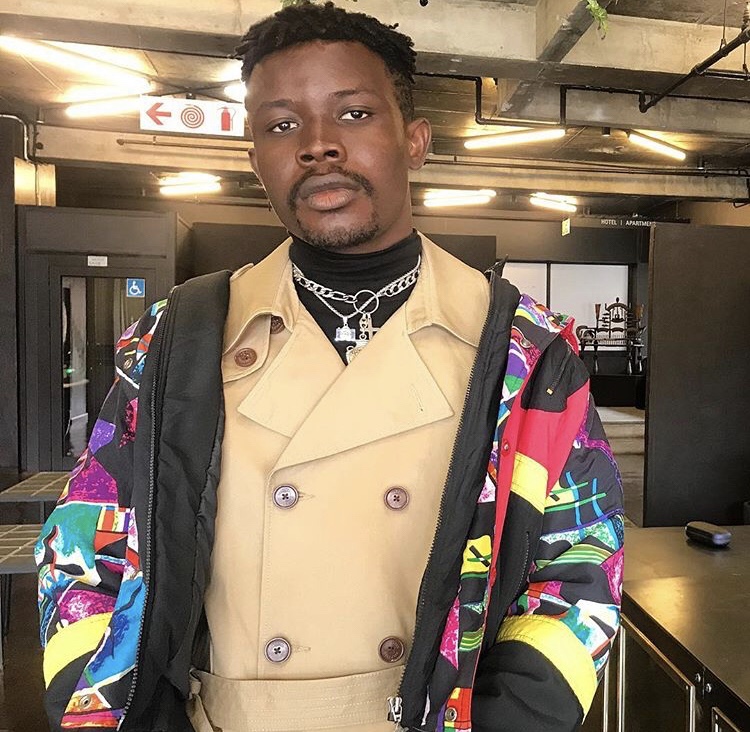 TG Omori attended his primary and secondary education in Lagos where he grew up.

He proceeded to graduate as a film maker at Pencil Film Institute at the age of 18. TG Omori is the youngest Nigerian professional film maker.

TG Omori started acting at a very young age. He featured in church dramas. TG Omori secured a Job at a production house working as a writer. While working there, TG Omori wrote scripts, sitcoms, skits and commercials.

Though his parents never liked his choice of career, TG Omori picked interest in shooting and editing videos while working for the production company. TG Omori proceeded to learn how to handle camera on YouTube.

Seven months later, TG Omori was invited by Lucas James of ES+ for a video shoot. With a budget of N500,000, TG Omori shot for the first time with a red dragon camera. The video made it to sound city and paved way for the boy Director.

In 2018, he shot a music video “My Side” for popular Nigerian musician YCee. The music video went viral and recommendations on the video took his career to another level.

TG Omori is active on Instagram where he portrays his skill as a cinematographer. TG Omori Instagram handle is @boy_director

TG Omori is one of the most talented cinematographers in Nigeria today. TG Omori is estimated to worth $200,000