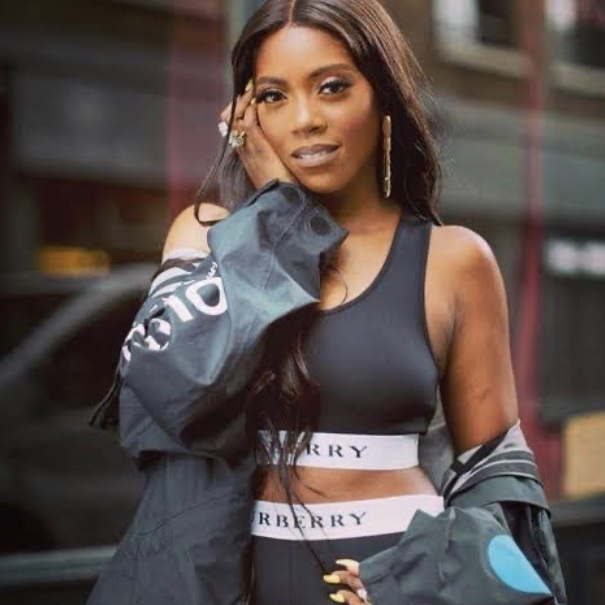 Tiwatope Savage – Balogun popularly referred to as Tiwa Savage is a Nigerian singer, songwriter and performer. She was born on the 5th of February 1980 in Ikeja, Lagos State, Nigeria. She comes from Isale Eko, Lagos Island, Lagos State. Her early years where spent in Lagos, Nigeria until she was 11,after which she moved with her family to England. 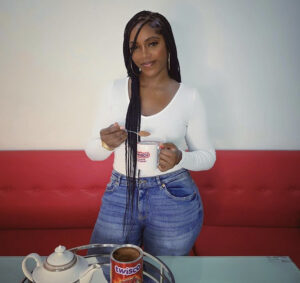 Tiwa Savage holds a degree in Business Administration from the University of Kent. Tiwa enrolled at Berklee College of Music and graduated with a degree in professional music at the age of 27. 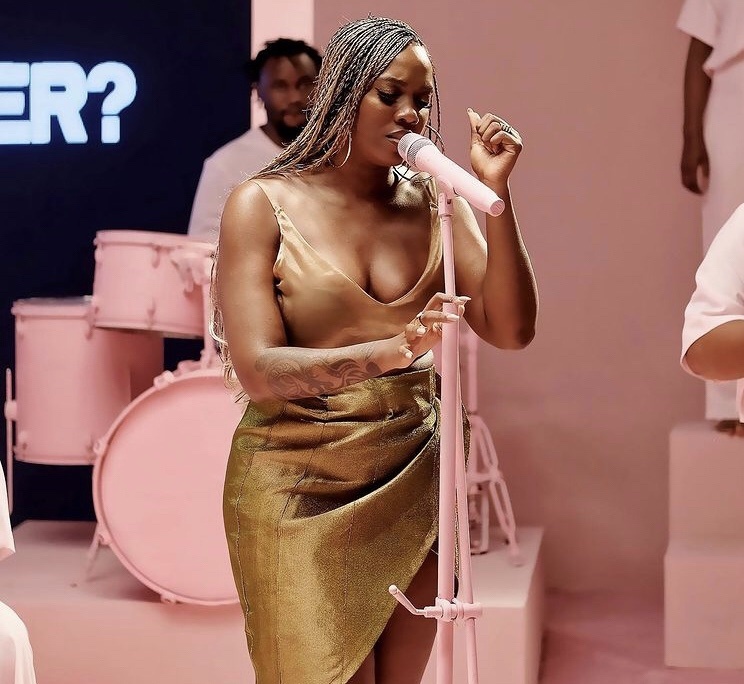 Tiwa Savage interest for music began at her early age. During her high school days, Tiwa played trombone for her school’s orchestra band.

When she graduated she started working at the Royal Bank of Scotland.

At age 16, Tiwa did backup vocals for George Michael and a host of other musicians such as Mary J. Blige, Chaka Khan, Kelly Clarkson, Ms. Dynamite etc. She has also performed on stage with 50 Cent, Eminem and others.

While getting her degree at Berklee, in 2006, Tiwa participated in the UK edition of The X – Factor where she advanced to the final 24 but was removed in the final 12 which she described as a painful experience for her.

However, Tiwa must have come to the realization that true success in her musical career could be achieved within the shores of her home country. This was so as Tiwa was seen as she entered the Nigerian entertainment scene in 2010 with her single, ‘Kele kele love’. She is mainly into Afropop, R&B and Soul.

In 2012, she signed to Don Jazzy’s Mavin records and has her own entertainment company, 323 entertainment. Over the years, she has also collaborated with several top Nigerian artistes including Patoranking, Flavour, Waje, Wizkid of whom she is currently having an affair with and several others. 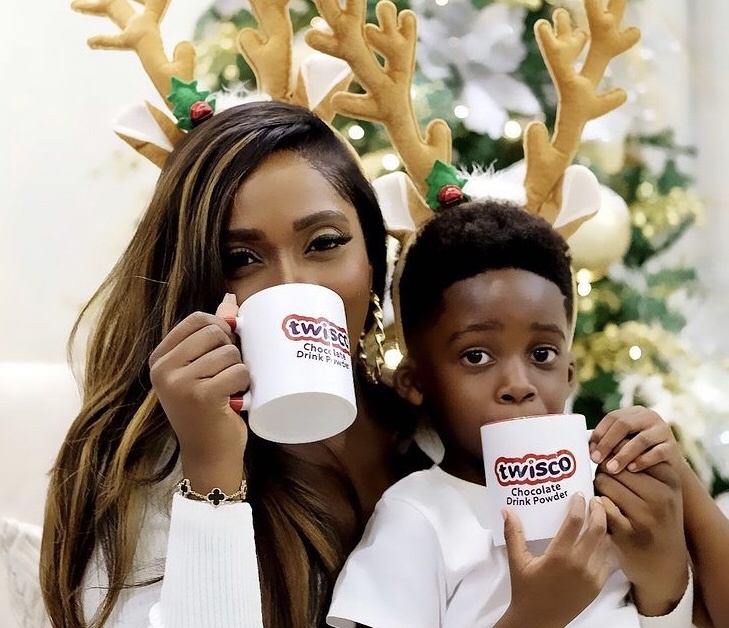 In February 2013, as she celebrated her 33rd birthday party, her boyfriend and then manager Tunji Balogun aka Tee Billz proposed to her. After which an engagement ceremony held at The Ark in Lekki, Nigeria. The traditional marriage was held on November 23rd, 2013 and the wedding on April 26th, 2014 and had their first child (son) Jamil Balogun on July 22, 2015. However, their marriage didn’t last long as the couple had to bring it to an end following misunderstandings and alleged accusations from both. 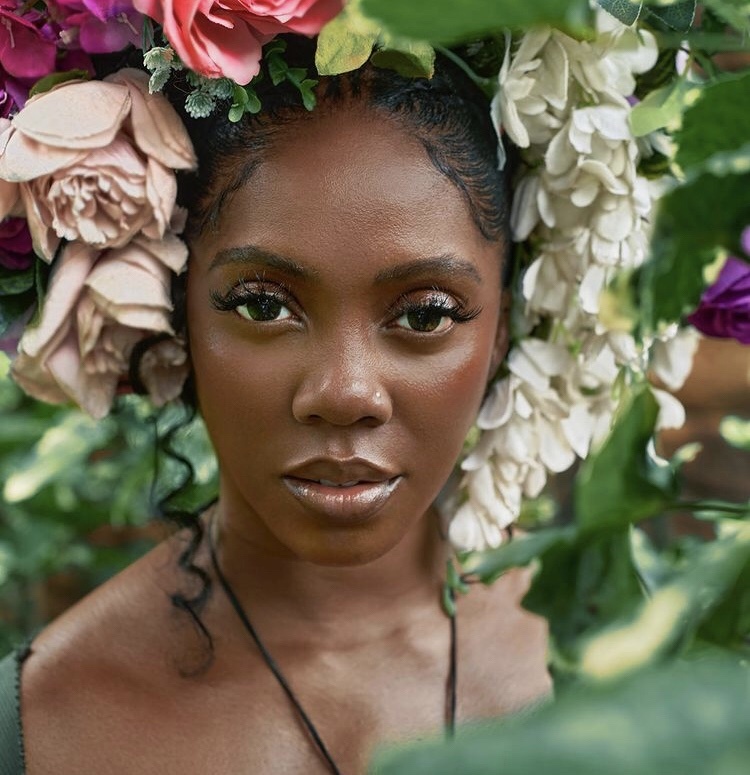 Currently, Tiwa Savage is the richest Nigerian female musician with a net worth of $5 million.