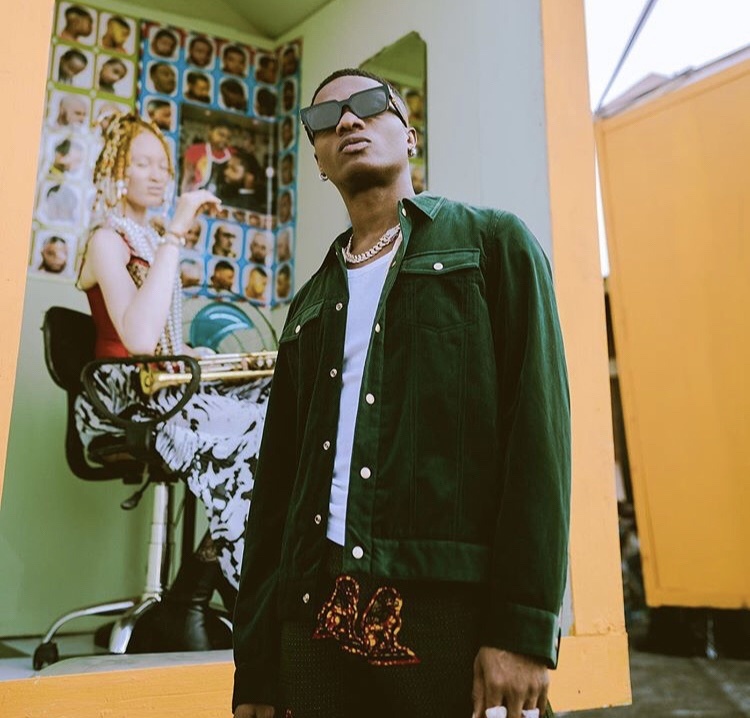 Ayodeji Ibrahim Balogun popularly known as Wizkid is an award winning Nigerian singer and song writer. Wizkid was born on 16th July 1990 in Surulere, Lagos. He is the only son out of thirteen siblings in a polygamous interfaith family. His mother is a Christian while his father a Muslim. 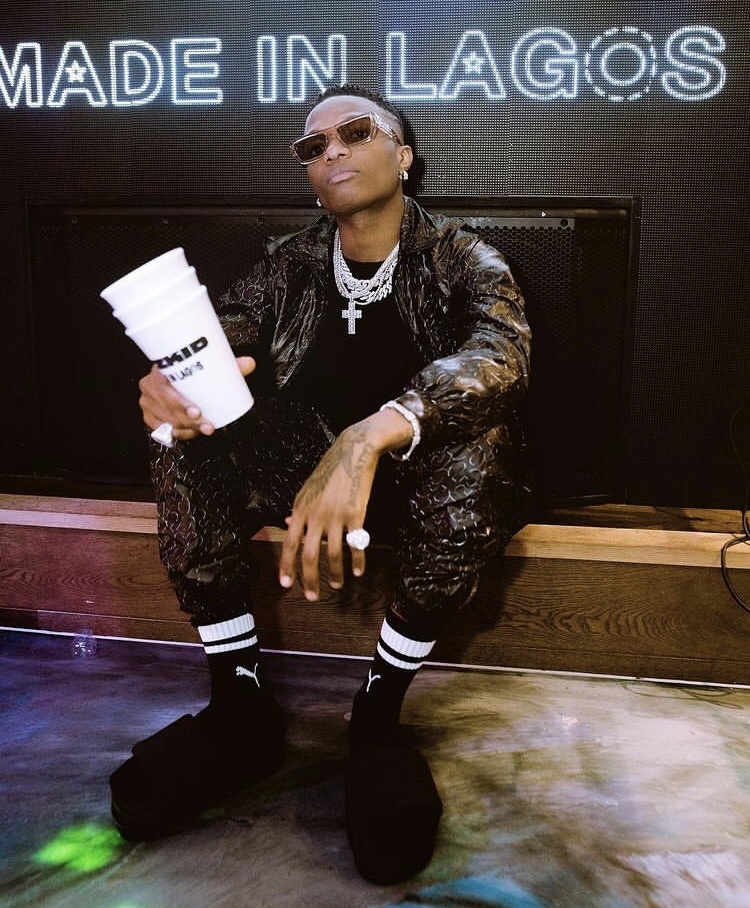 At an early age of 11, Wizkid started recording music and managed to release a collaborative album with the Glorious Five, a group he and a couple of his church friends formed. He was called Lil Prinz till 2006.

In 2009, he signed a record deal with Empire Mates Entertainment (E.M.E). Then he began recording his debut studio album Superstar in 2009. He released “Holla at Your Boy” as the album’s lead single on 2 January 2010, a song which brought him to limelight. 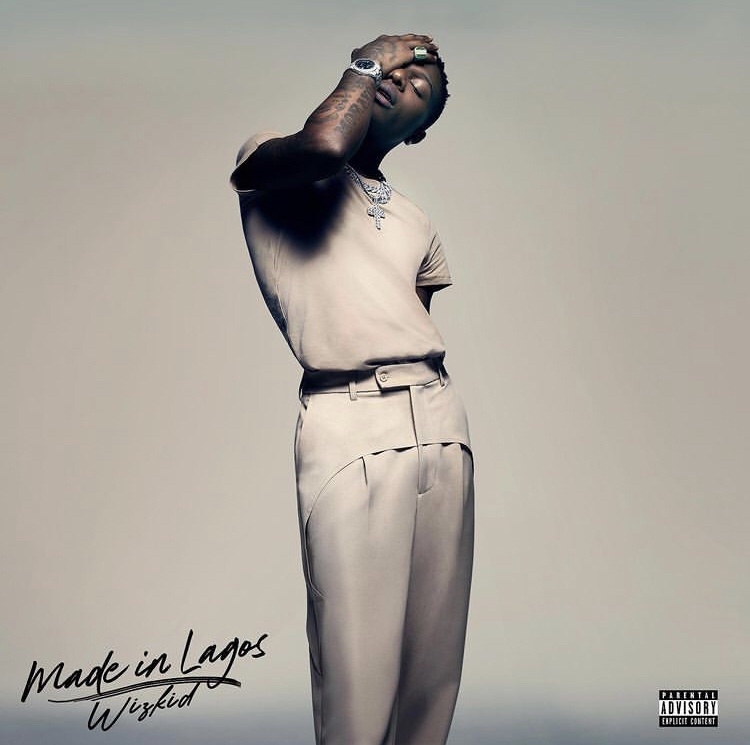 Wizkid toured London in 2012 and performed at the HMV Apollo on 4 June 2012. He worked with Banky W., Skales, Shaydee and Niyola to record E.M.E’s compilation album Empire Mates State of Mind in 2012. Following the album’s release, E.M.E acts toured the United States. The tour kicked off in July and ended in September 2012.

It features guest appearances from Femi Kuti, Banky W., Seyi Shay, Phyno, Tyga, Akon and Wale. The album’s production was handled by Sarz, Shizzi, Uhuru, Del B, Dokta Frabz, Maleek Berry, Legendury Beatz and Spellz. On 5th of January 2015, Wizkid released the music video for “Ojuelegba”, a song that highlights the struggles he endured in the early years of his recording career. The song’s official remix features vocals from Drake and Skepta; it premiered on OVO Sound Radio in July 2015.

In 2016, Wizkid became Nigeria’s first artist to emerge on Billboard’s Twitter Last 24 hours chart following his guest feature on Drake’s afrobeat-infused One Dance single, which appeared at number 21. By May, the song had reached number-one on the Billboard Hot 100 chart, a position it maintained for 10 non-consecutive weeks.

In addition, Wizkid has collaborated with several other artists and was featured on the hits “Brown Skin Girl” (with Beyonce), “Energy (Stay Far Away)” (with Skepta), “Sexy Mama” (with Iyanya), “Slow Down” (with R2Bees), “The Matter” with Maleek Berry, “Pull Over” (with KCee) and “Bad Girl” (with Jesse Jagz), and “Checklist” (with Normani and Calvin Harris). Also, he became the first Afrobeats artist to appear in the 2018 Guinness World Records for his contribution to “One Dance”.

Made in Lagos Album

In November 2020, Wizkid released his “Made in Lagos” album. The Album featured popular Nigerian musicians like Burna Boy, Tems, Terri and many others.

The Made in Lagos tracks are 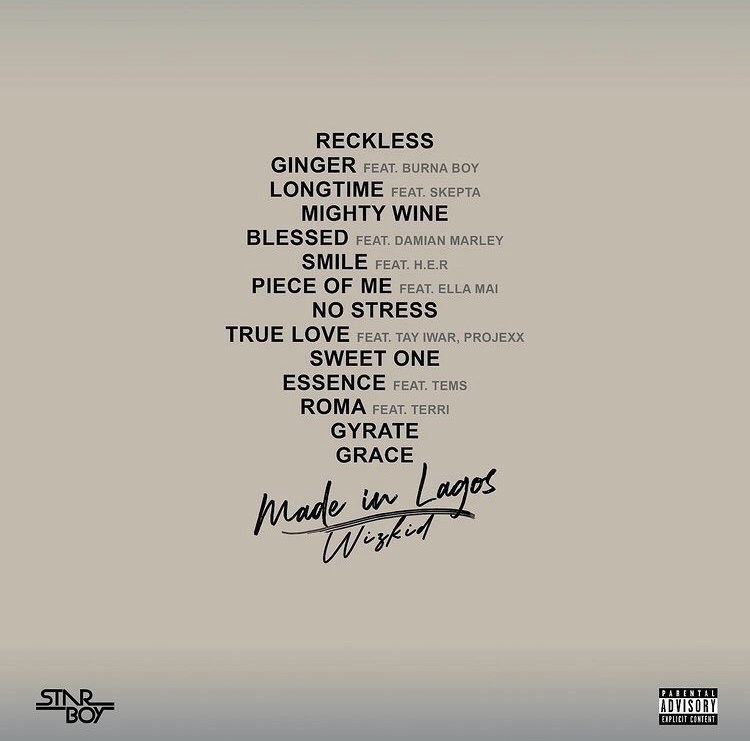 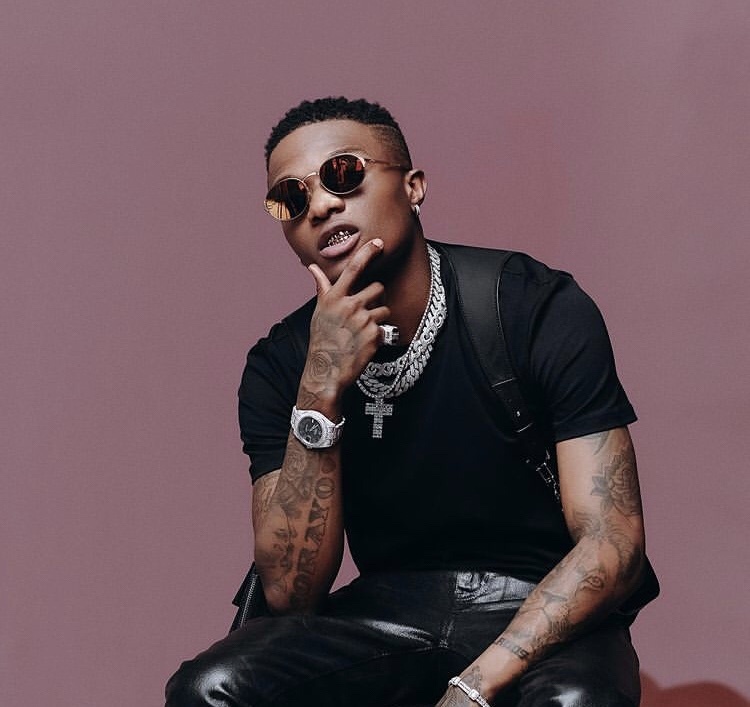 His net worth is an estimated $14 million. 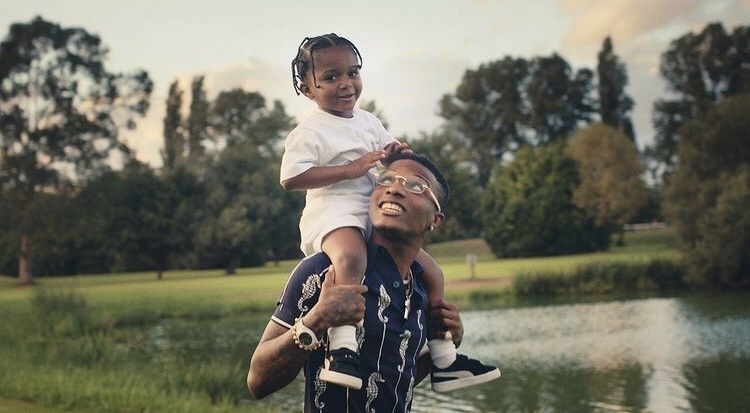 He has three kids from three different women and is yet to be married.