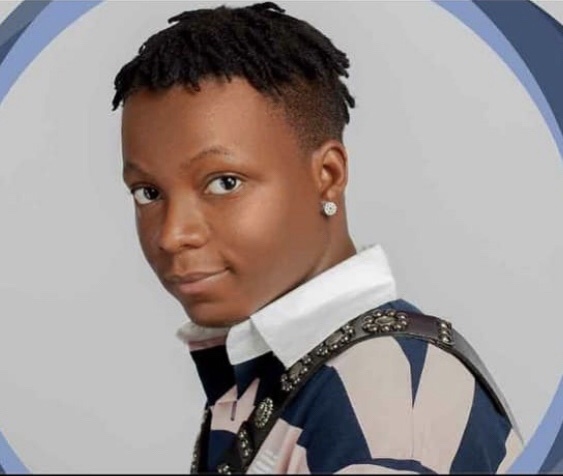 Daniel Terry Akewe popularly known as Star Boy Terri is a Nigerian musician and songwriter. Terri came to the limelight after he was signed to Star Boy Records, a record label owned by award wining Nigerian Musician, Wizkid. Star Boy Terri was born on May 27th, 1999 in Ifako-Ijaye, Lagos State.

Terri obtained his basic education in Lagos where he was raised.

He gained admission to study Marine insurance at the University of Lagos (UNILAG). However, he left education to pursue a career in music. 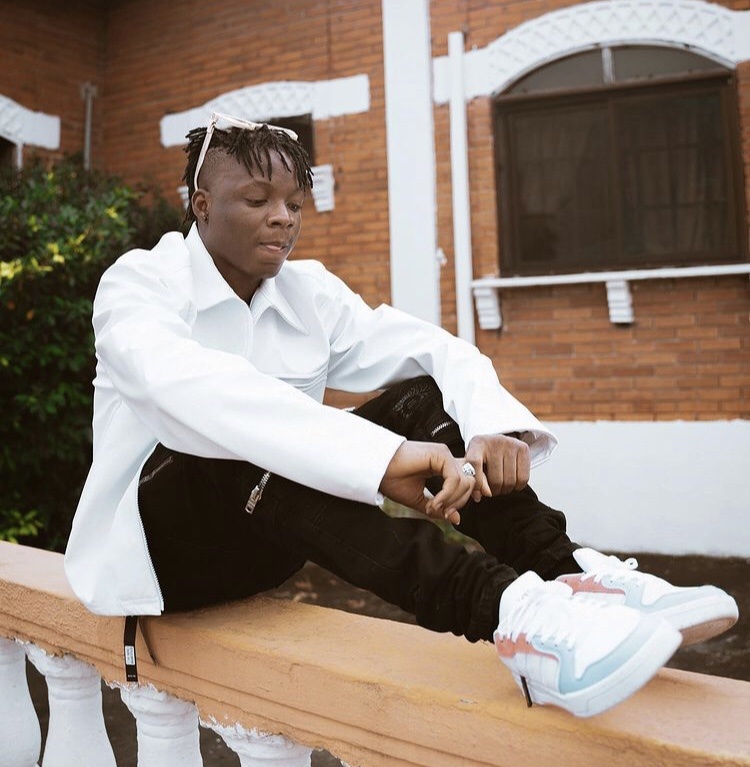 Star Boy Terri started his career as a musician at Avery young age. He was popular for doing music cover and sharing them on his Instagram handle.

In January 2018, he did a cover of “Oshey”, song by popular Dj Jimmy Jatt and Wizkid. The Oshey cover caught the attention of Wizkid

In February 2018, Terri was signed to Star Boy Records after a close door meeting with Mut4y, the head of music at Star Boy Entertainment. 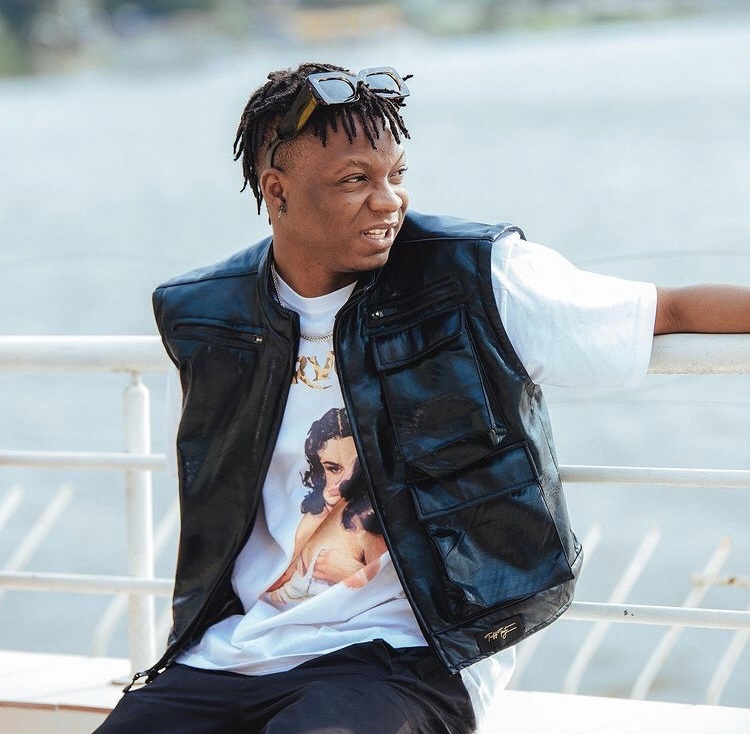 AfroSeries album had seven songs. They are

Terri featured in Wizkid’s “Made in Lagos” album. He has also collaborated with award winning Nigerian musician Olamide.

Star Boy Terri is no doubt one of the fast rising Nigerian musicians. Terri Instagram handle is @starboyterri 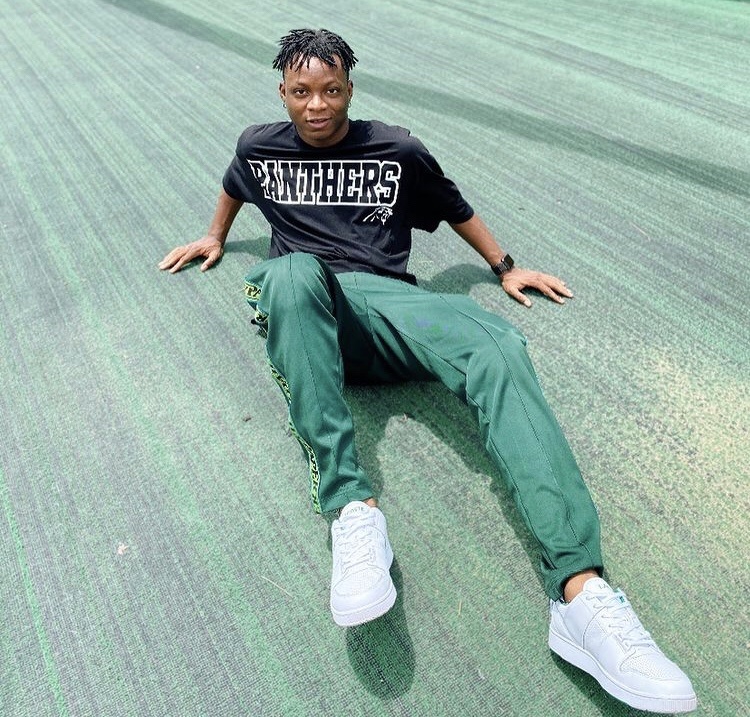