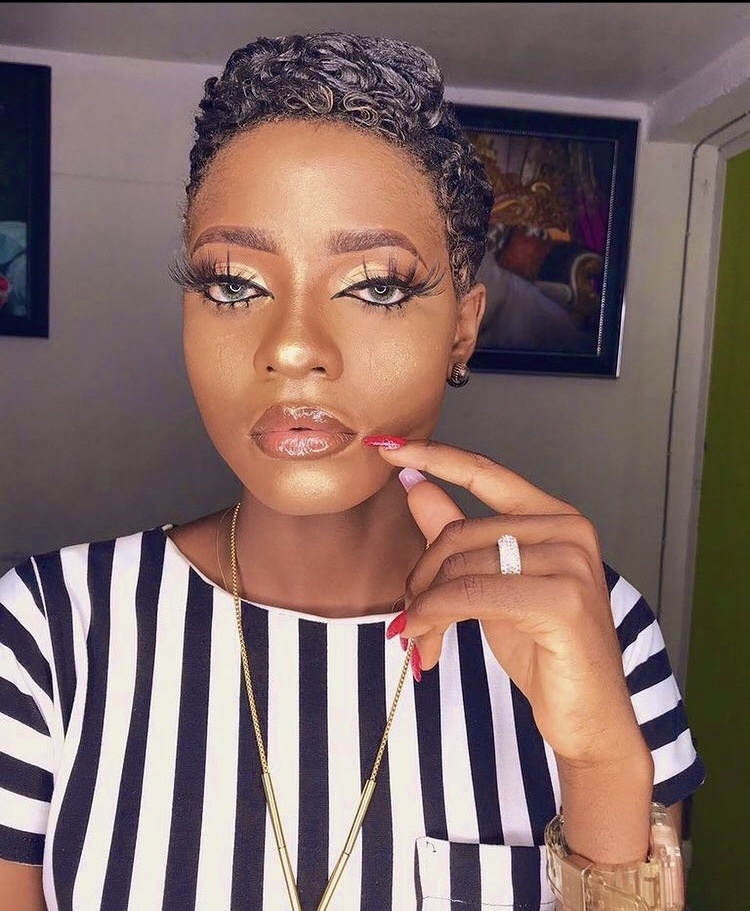 Omotara Akanni popularly known as Motara is a Nigerian socialite, actress and social media influencer. She has featured in series of comedy skit. Motara was born in 1995 in Ibadan, Oyo State. Motara in an interview revealed her father left them when she was 6. Her mother was a hawker.

Motara studied Microbiology at the Ibadan Polytechnic . She completed her NYSC program in November 2019.

Motara has utilized her social media platforms to campaign for a better life for the poor and the girl child. She has also campaigned against rape.

In 2020, Motara was involved in the End SARS campaign against police brutality.

As an actress, Motara has featured in series of comedy skits.

In November 2020, Motara was criticized and trolled across social media handles. Motara posted a video of where she humiliated a street beggar with drink before giving her money.

Many criticized the video saying what she did was dehumanizing.

Motara apologized later for actions. She said no amount of money she would ve given the beggar would make up for her actions against the girl.

She also told BBC pidgin that she has been going back there to look for the girl but couldn’t find her. 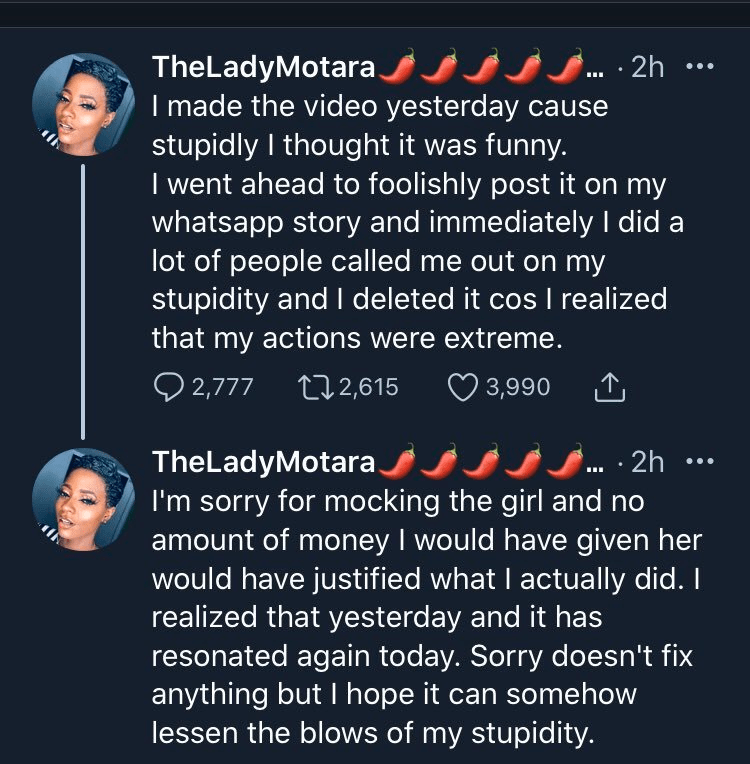 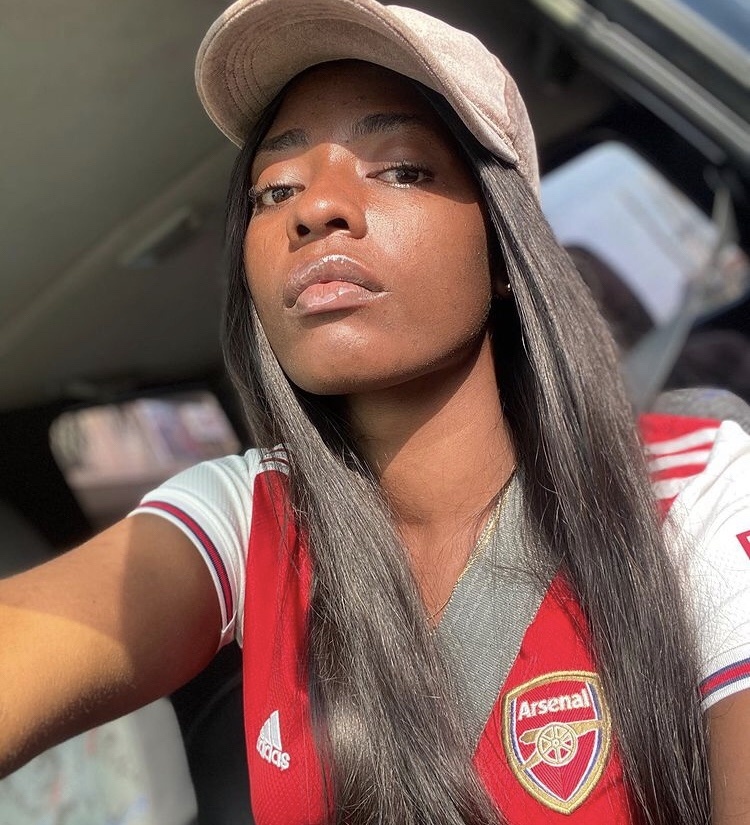 Motara Net Worth is currently unknown