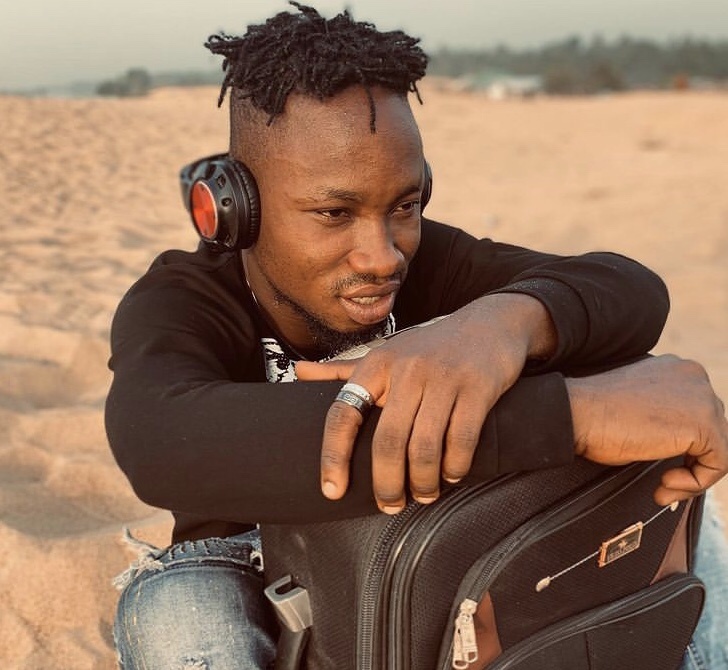 Sunday Joshua Martins popularly known as Degeneral is a Nigerian comedian, actor and cinematographer. He is popular for carrying bag in his comedy skit thus the name “The Bag god”. Degeneral was born on 15th March 1999 in Obio akpor local Government in Bori camp, Port Harcourt, Rivers State.

Degeneral has his basic education in Port Harcourt where he was raised. He is an undergraduate of University of Benin.

Degeneral wanted to be a lawyer, however picked interest in acting after he finished secondary school.

In 2015, he went for an audition after a secondary school classmate told him about a movie audition. He was eventually picked to play the lead role. 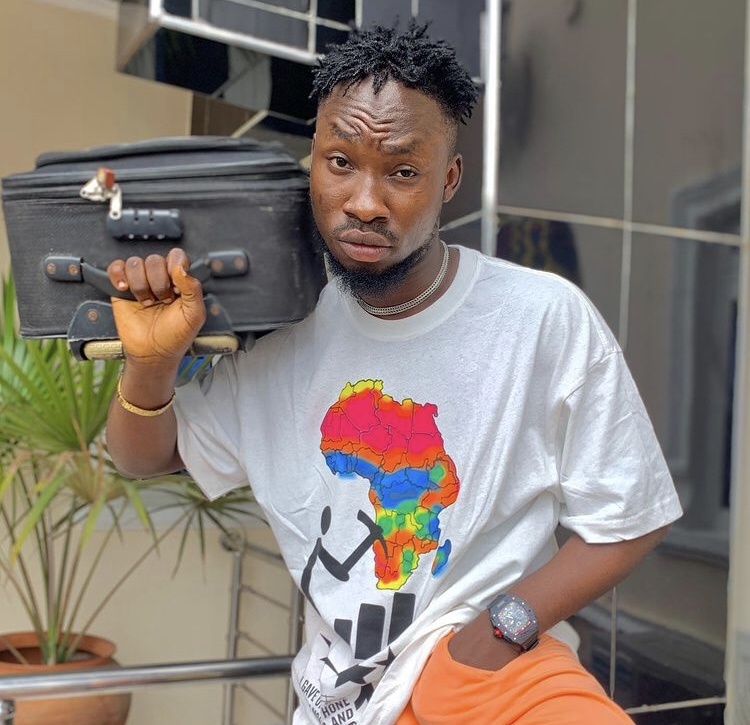 He ventured into comedy in 2018 alongside his friend Naked Major. The duo were referred to as Dream Comedy. However, Dream comedy couldn’t last because he got admission to study in UNIBEN

Degeneral came to the limelight in 2019 after he released a comedy titled “when your guy is a real gee”. The comedy which featured Sydney Iwundu was reposted by many bloggers and social media influencers including tundeednut, Krakstv and ya alert.

Degeneral who is popular for carrying bag has featured the likes of Lord Lamba, Sydney Iwundu, Gentuu and many others. 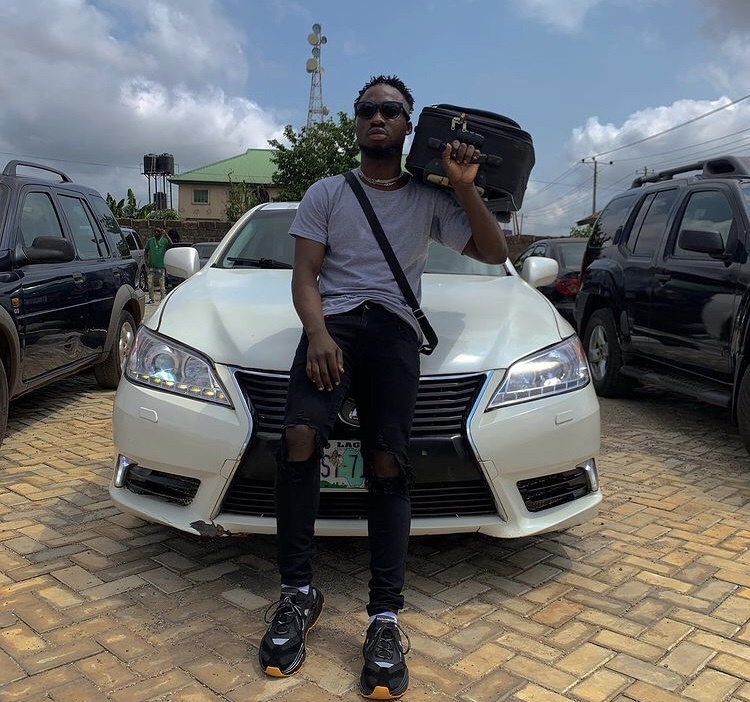 Degeneral net worth is currently $50,000 (unconfirmed)