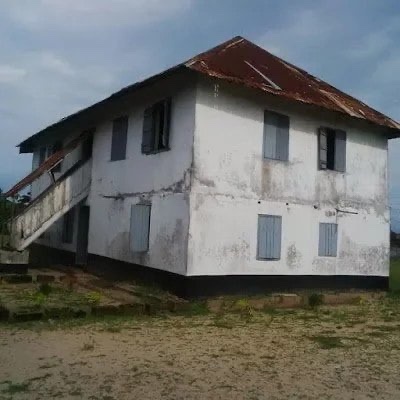 According to history, the building which was the cradle of western education in Nigeria was built by the early missionaries. The foundation of the church was laid in 1842 by Rev. Henry Townsend of the Church Missionary Society. The building was completed three years later in 1845.

In the mid 1880s, Bishop Ajayi Crowther, the first African Anglican Bishop in Nigeria was housed in the building when he was translating the Holy Bible from English to the Yoruba language.

Today, the oldest building in Nigeria houses two copies of the Bible preserved in a glass case in a room. The English version of the bible is over 173 years old while the completed Yoruba version is over 170 years old.

The oldest building in Nigeria is a National monument. It is a tourism site that attracts over 2000 visitors yearly.

Despite several history records that the Badagry Storey building is the oldest storey building in Nigeria, there are Storey Buildings presumed to be older 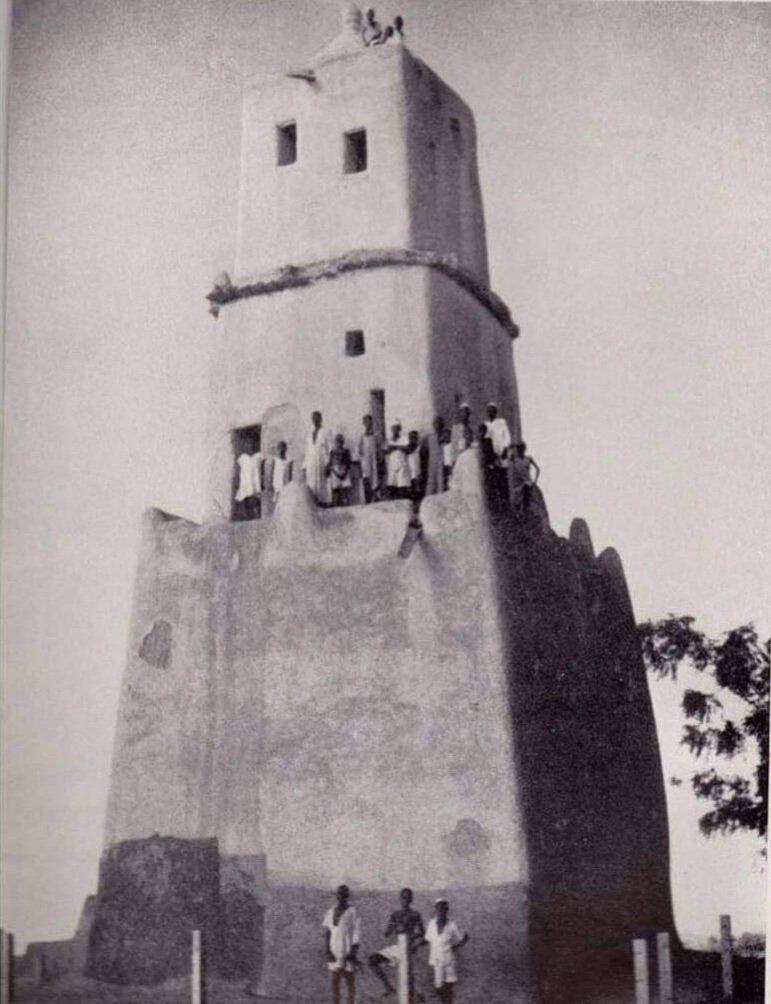 History claims the building was build between 1398 – 1408 AD, even before Europeans came to colonize Africa. 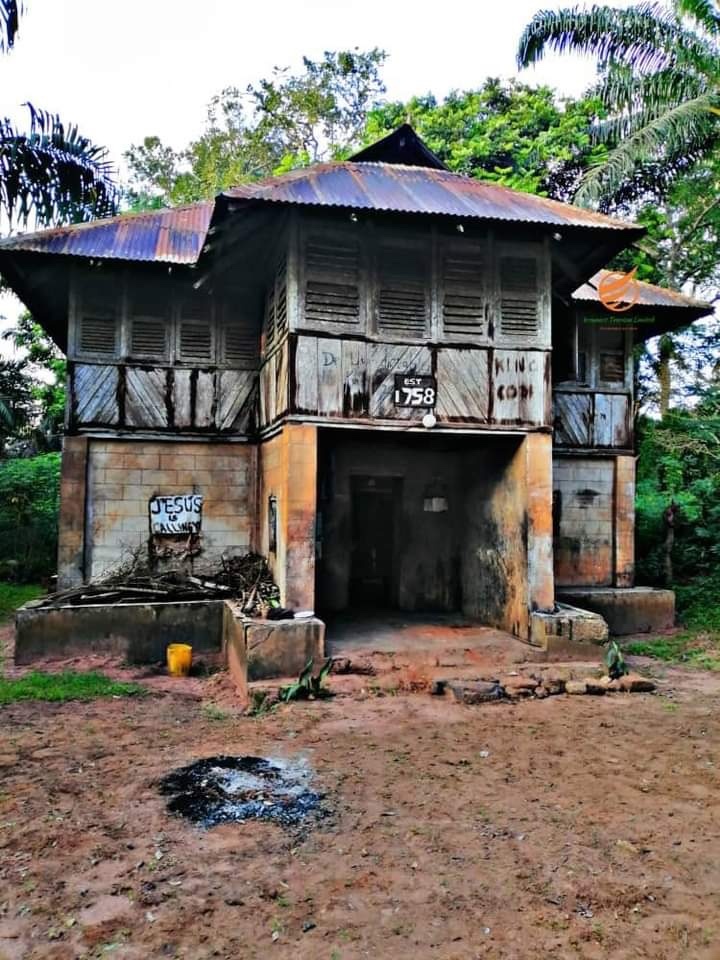 A tweet by @smartatuadi claimed a building in Ukehe, in Igbo-Etiti Local Government Area of Enugu State was built in 1758. The tweet claimed the house was built for a slave trader by the Portuguese in 1758.

This is the first storey building in Nigeria, built in Ukehe Enugu state in 1758.

It was built for a slave trader by the Portuguese in 1758. pic.twitter.com/8HfHcoehu4

This is in Ukehe Enugu state. It was built for a slave trader by the Portuguese in 1758.