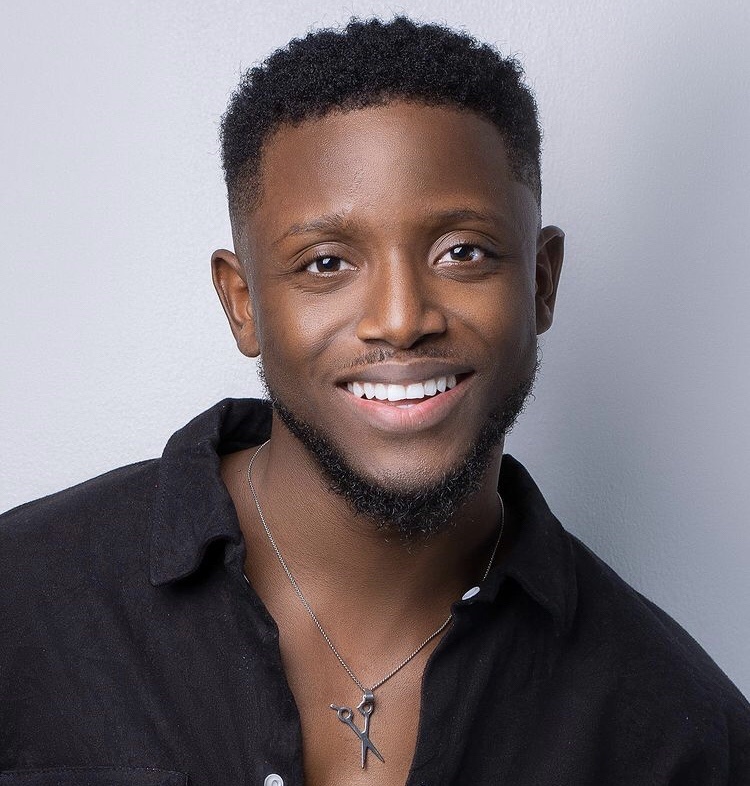 Chike-Ezekpeazu Osebuka popularly known as Chike is a Nigerian musician, singer, actor, songwriter and performing artist. He is popular for competing in the 2015 Project Fame West Africa and the The first runner up of the Voice Nigeria Season 1. Chike was born on 28 January 1993.

Chike graduated with a B.Sc in Computer Science from the Covenant University, Ota, Ogun State. 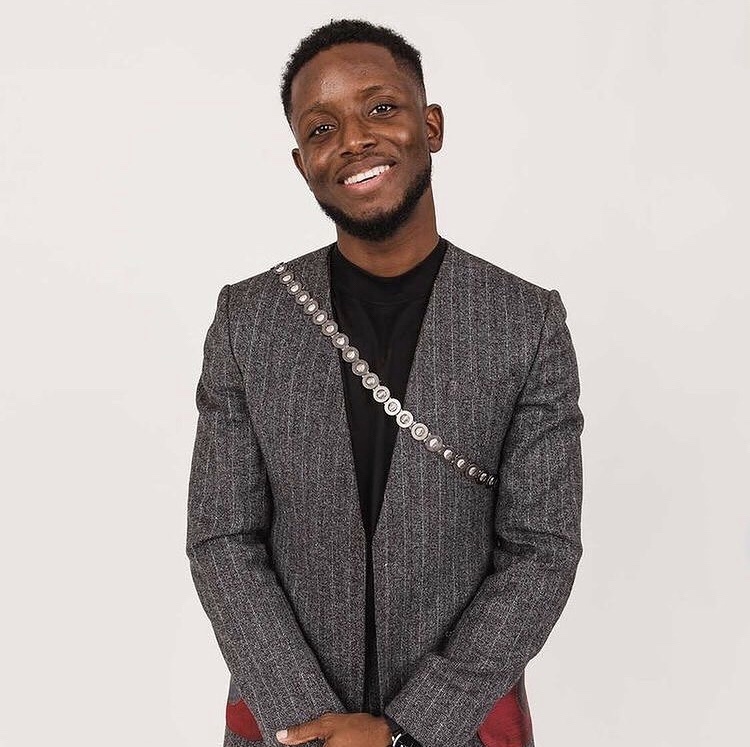 Chike started his career as a musician in 2009 after he won the vocalist of the year award in high school.

He participated in the Project Fame West Africa where he finished as the top 10 finalists.

In 2016, Chike came first runner up in the The Voice Nigeria behind A’rese who emerged the winner of the contest.

Chike was signed to Universal Republic where he released his debut single “Fancy U” and later the music video in 2017. 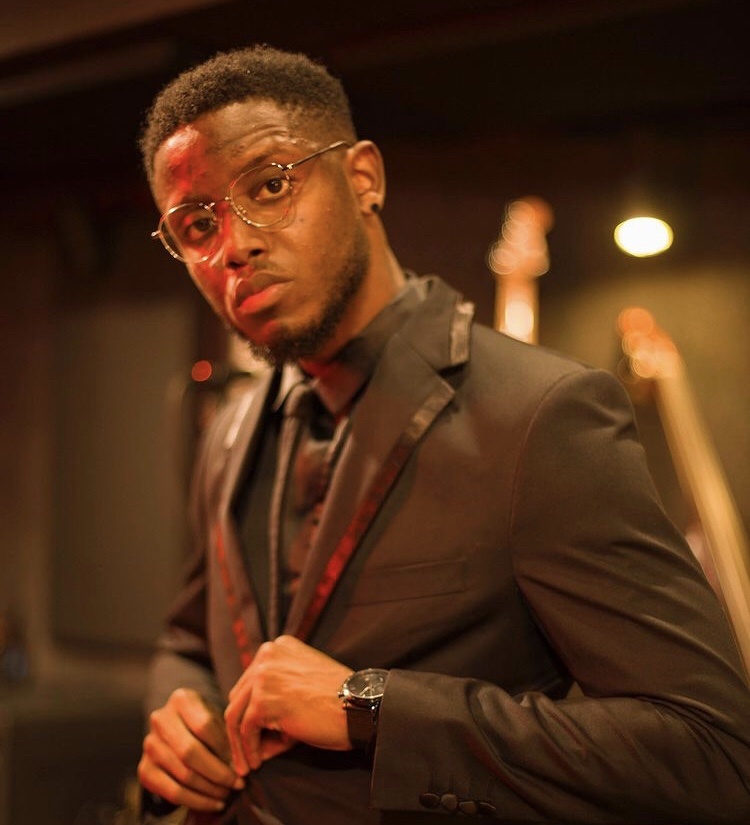 In April 2017, Chike featured as Mayowa Badmus in the TV series “Battleground”.

Chike has released series of songs including but limited to 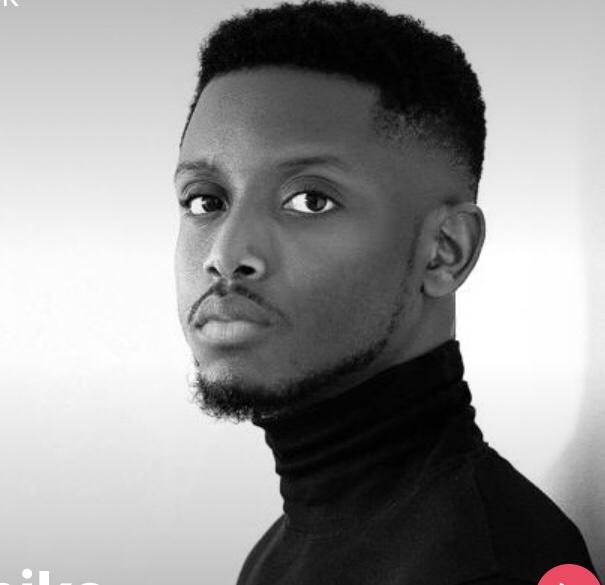 He have collaborated with popular Nigerian artist like Mayorkun, Phyno, Mr Eazi, Lord Sky and many others. 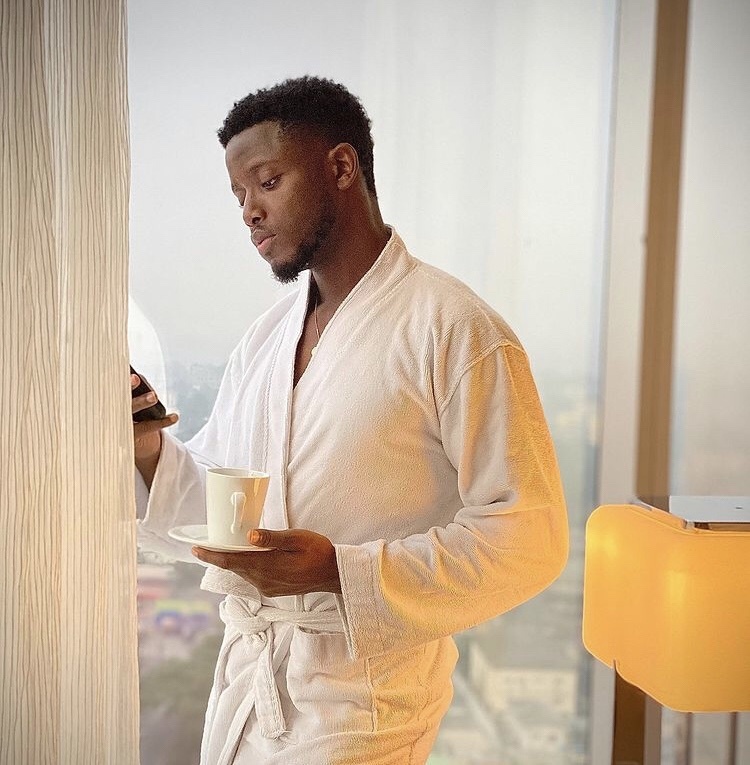 Chike is from Onitsha in Anambra State, Nigeria. Despite being admired by many ladies, there is no knowledge of Chike’s girlfriend 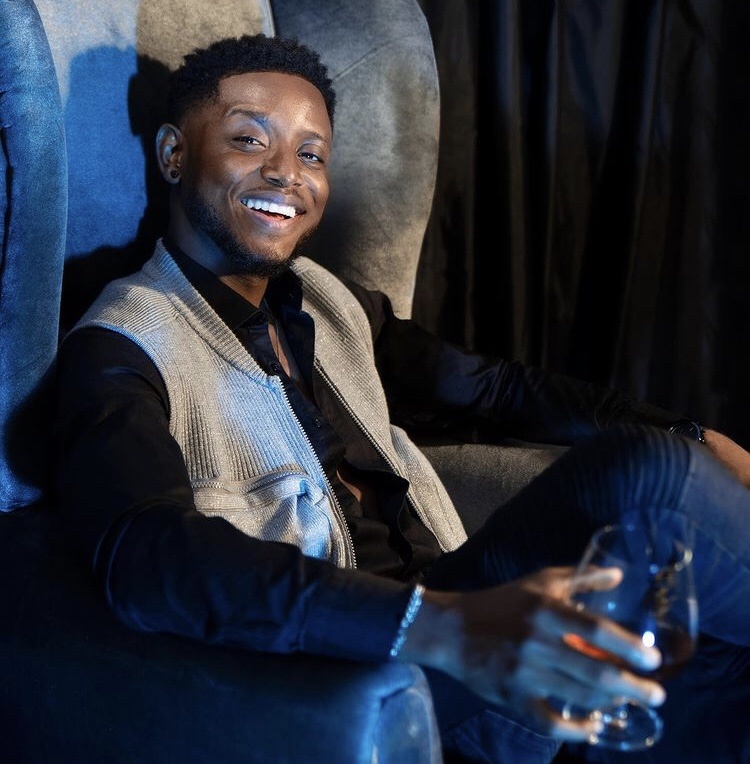