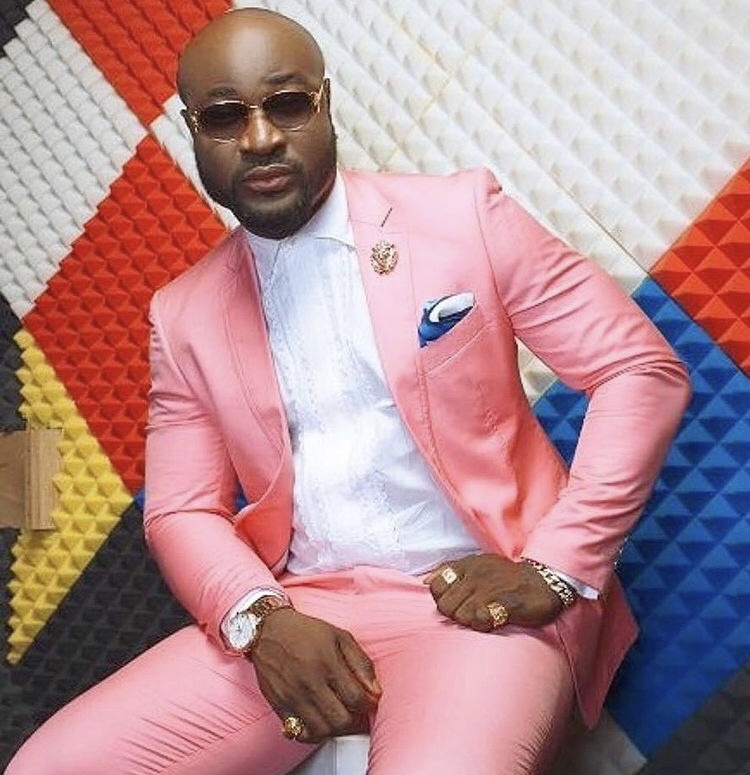 Harrison Tare Okiri popularly known as Harrysong is a Nigerian music artist, songwriter, instrumentalist and performing artist. He is popular for his hit track beta pikin. Harrysong was born on 30th March 1981 in Warri, Delta state.

Harrysong has his primary and secondary education in Warri, Delta state. He however dropped out of school after a strained relationship between him and his step mother. 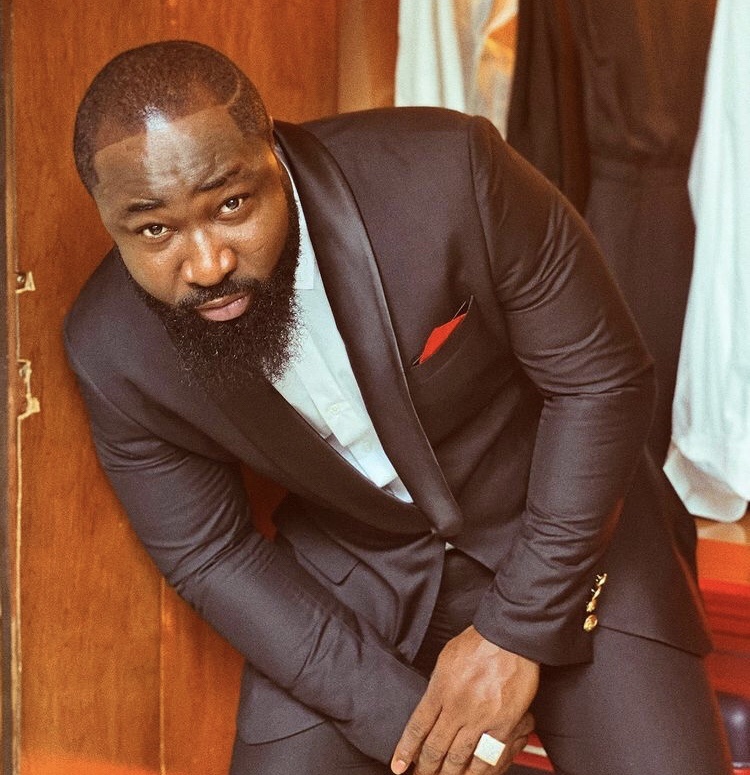 Harrysong moved to Port Harcourt to pursue a career in music as a contemporary gospel musician. However , he drifted to secular music later in his career.

In 2007, he moved to Lagos to join a music group that perfoms in Night clubs in Lagos. While performing as a lead singer for a band, he met with Kcee and was signed to Five Star music.

Harrysong had a breakthrough in his career after he released I’m In Love” and “Taiye and Kehinde” singles.

In 2012, he released his debut album “Testify”. Though he was signed to Five Star Music, the album was released through QuestionMark Entertainment. 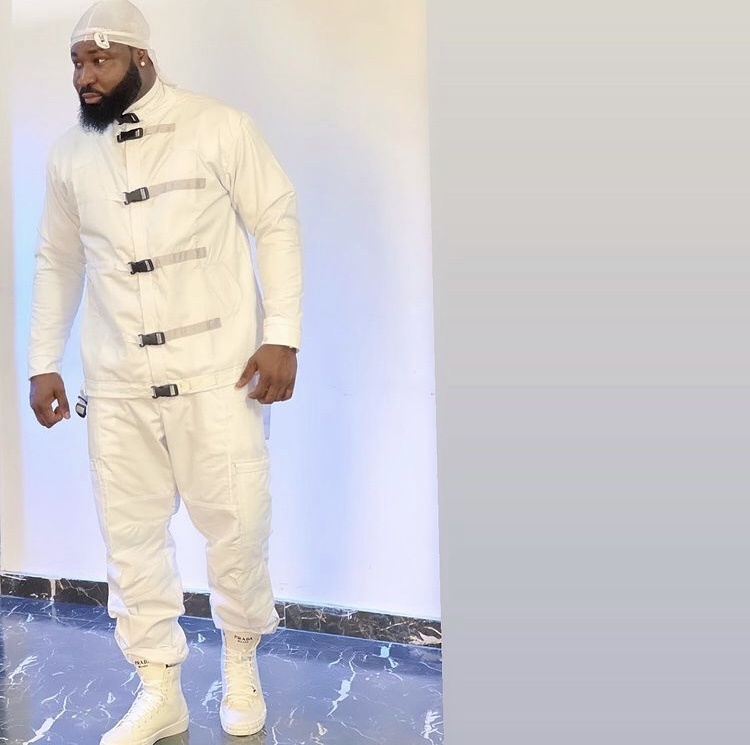 In 2016, Harrysong left Five Star music to launch his own record label “Alter Plate”. He produced his second album “King Maker” later in 2017. 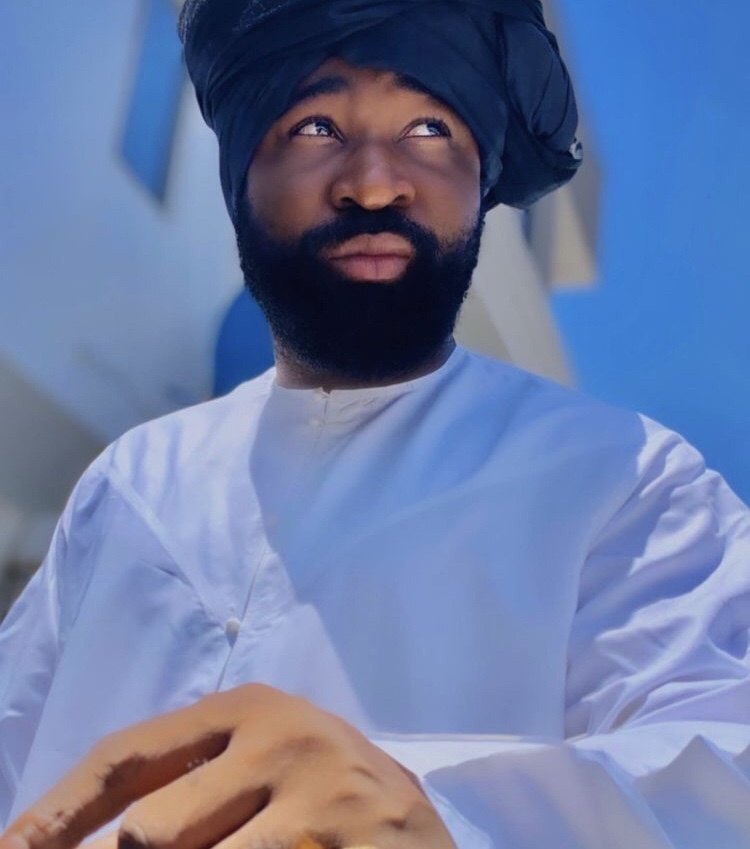 Harrysong has collaborated with many Nigerian and international musician like D’banj, Iyanya, Olamide, Shizzi, Kcee,Oritse Femi, Timaya, Vector, Daddy Showkey and many others. 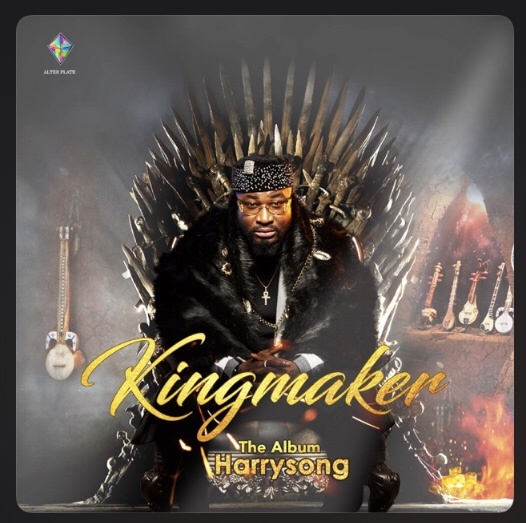 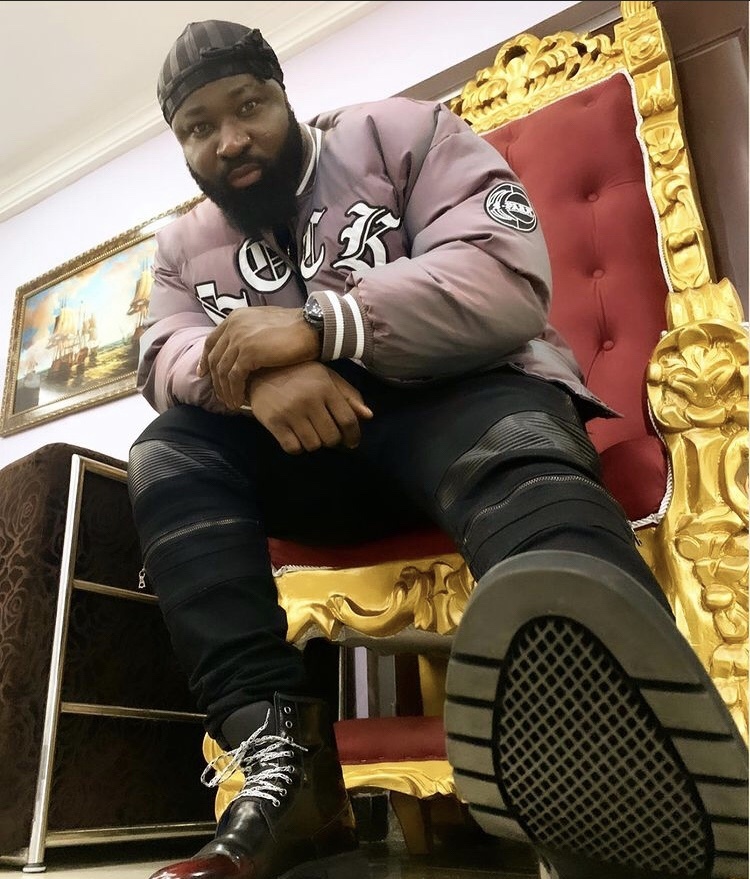 Harrysong Net worth is estimated to be 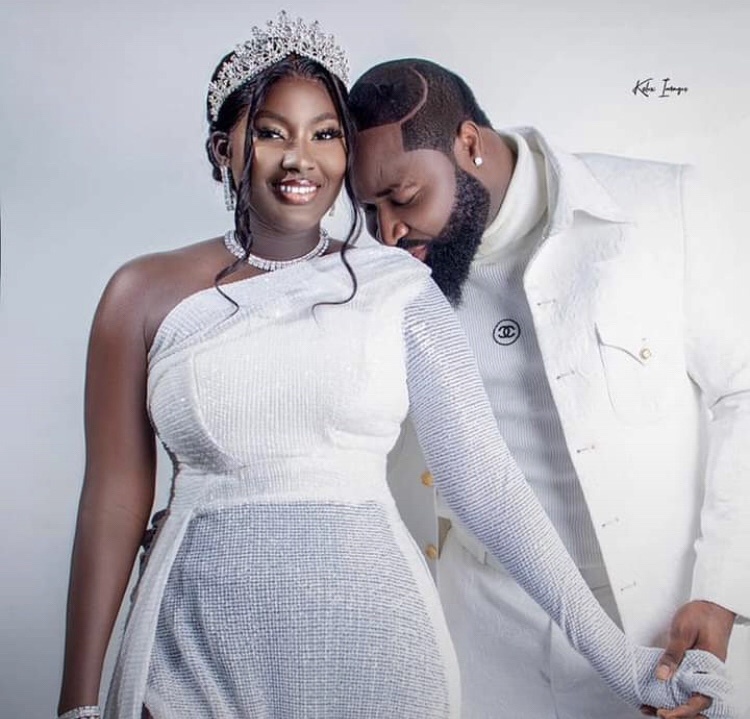 Harrysong is engaged to his baby mama Isioma. They will be getting married in March 2021. In 2017, Harrysong and Isioma welcomed a set of twins; a son and a daughter together.