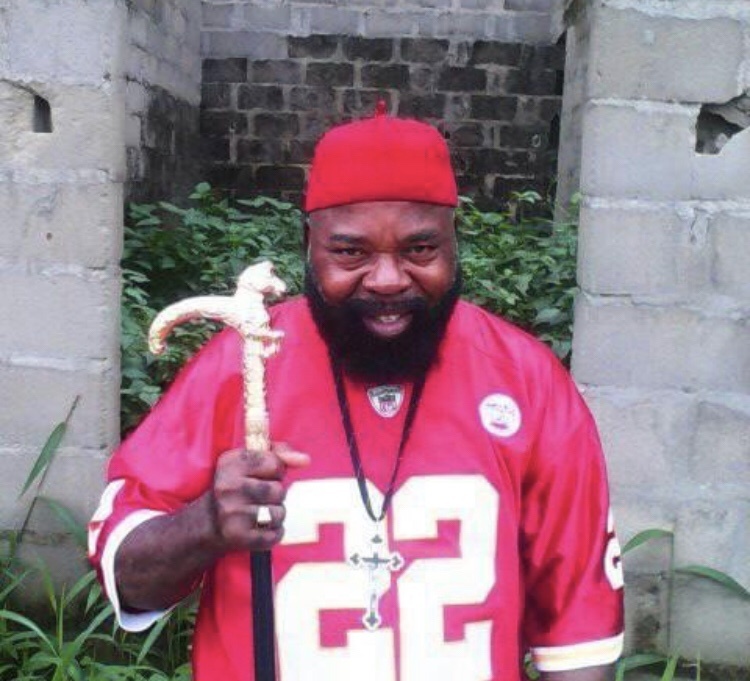 Prince Emeka Ani is a veteran Nigerian actor and producer. He is popular for either playing the role of a ritualistic or a notorious native doctor in his movies. Prince Emeka Ani was born on 13th February in Enugu, Nigeria.

He proceeded to study Business Administration in University of Maiduguri, Borno State. While in the university he concurrently learnt motor spare parts business. 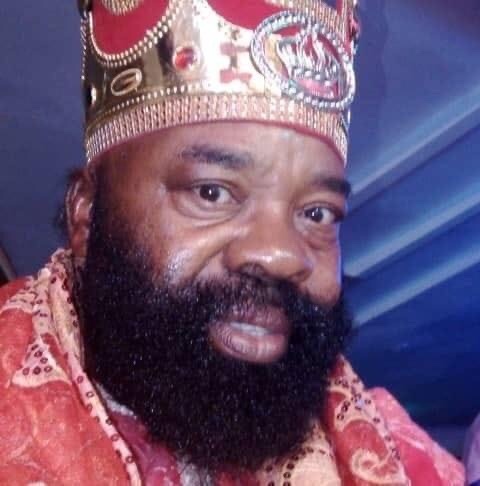 Prince Emeka Ani started acting in 1989. According to him, he was approached where he was selling motor spare parts by a movie producer shooting a movie around his shop. The movie producer said he looked like a chief and would want him to feature in his movie.

He featured in the movie Betrayal in 1989.

He ventured into movie production in 2002. Prince Emeka Ani produced and featured in the Movie Last Warning in 2002. 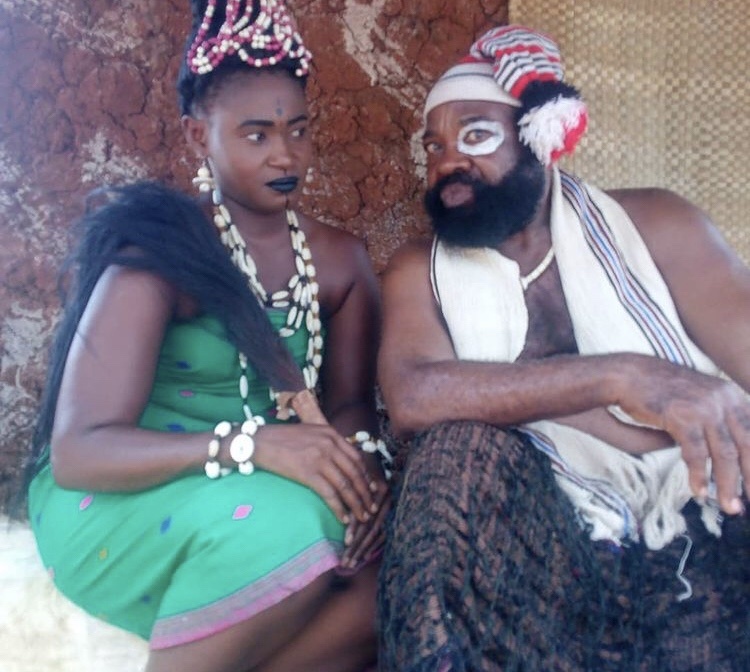 In 2016, he featured as Amadi in the award winning movie, “The Missing god” alongside Giovanni Rosman

He produced and directed School Dropouts and One on One in 2003 and 2008 respectively. 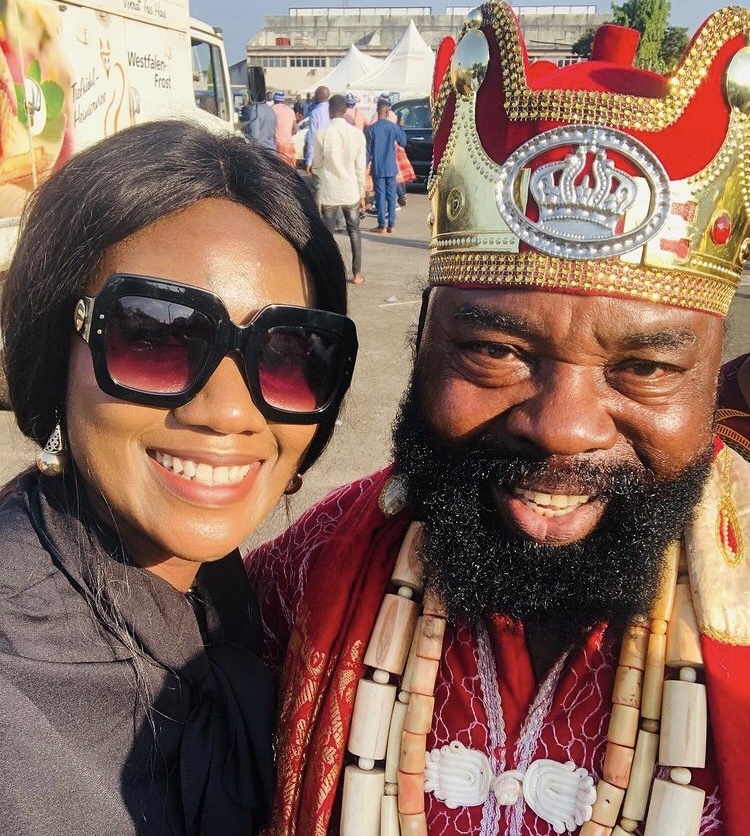 Emeka is married with children. He is from Amafor, Ugbakwa, Nkanu East Local Government of Enugu State. 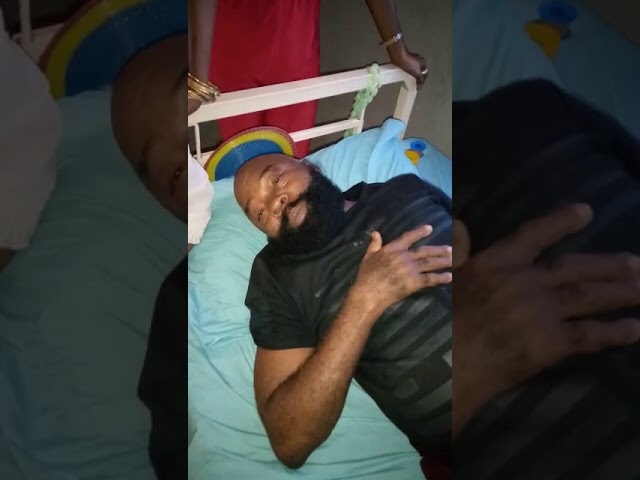 In February 2021, Prince Emeka Ani appealed for financial support to enable him pay for his hospital bills.

According to reports, Prince Emeka Ani have been hospitalized since December 2020 after a surgery carried out on him went wrong.

Prince Emeka Ani in a video he shared on social media said the bill is too much for him.

“Since December 7, I have been in this hospital for major surgery and after the surgery, it expanded to a very dangerous one. I thank God I’m getting better now. I’m soliciting from my people.

“The bill is too much, I cannot carry it alone. Your contributions will go a long way because I’m still taking medication from the hospital.” he said