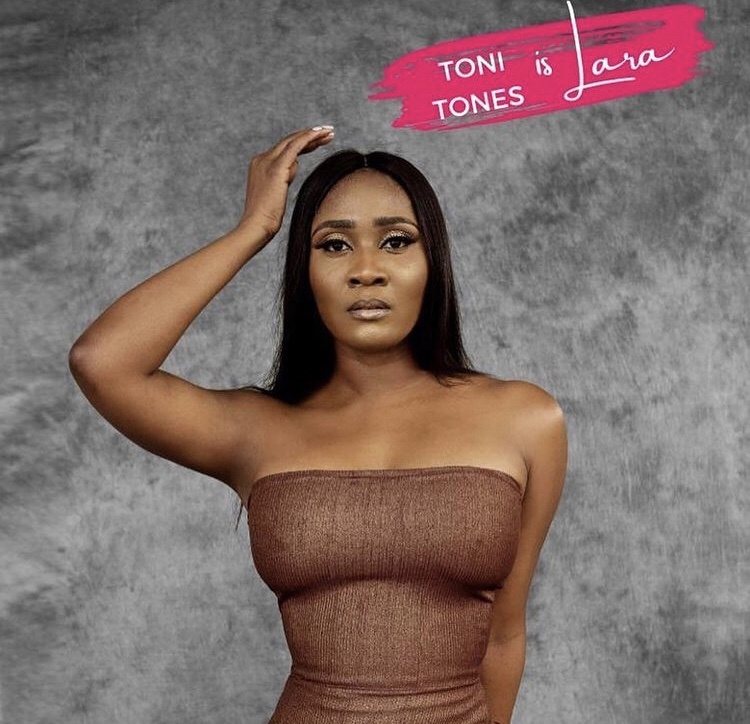 Gbemisola Anthonia Adefuye popularly known as Toni Tones is a Nigerian actress, photographers, singer and media personality. She is popular for featuring as as the younger Eniola Salami in Kemi Adetiba’s movie “King of Boys”. Toni Tones was born on July 20th, 1986 in Lagos State, Nigeria

Toni Tones has her primary education at Our Lady of Apostles Primary School, Lagos.

Toni Tones attended Queens College Lagos where she obtained her SSCE certificate. She proceeded to study marketing and economics at the University of Lancaster, UK.

Toni Tones returned to Nigeria to explore opportunities after she graduated from University of Lancaster. She started as a professional photographer in 2009.

She subsequently delved into music and acting. Toni Tones secured her first role to feature in the movie series “Gidi Cultures”. 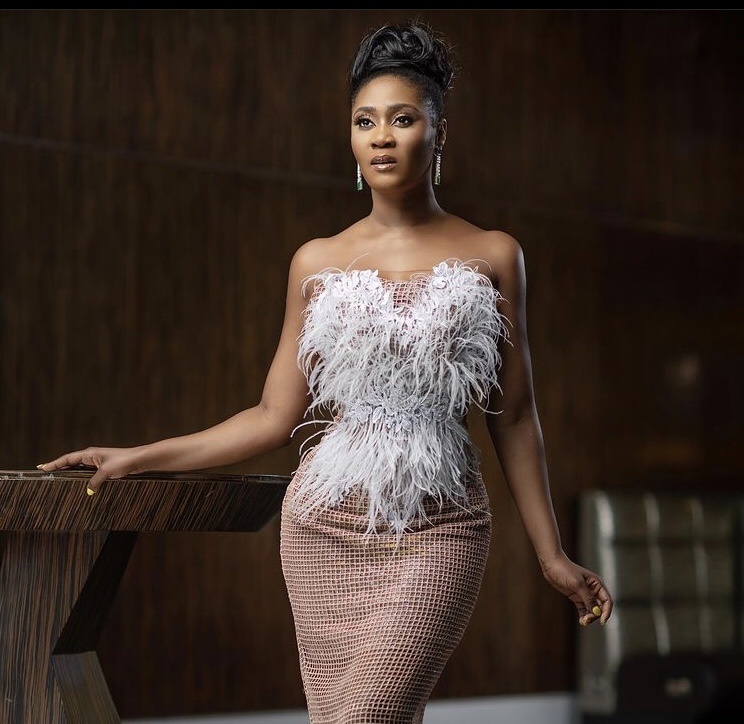 In 2020, she featured alongside Falz, Jemima Osunde, Blossom Chukwujekwu, and Nse Ikpe-Etim in the movie Quam’s Money.

At 14, Toni Tones modeled as a runway model for Durovo, a modeling agency owned by a family friend. 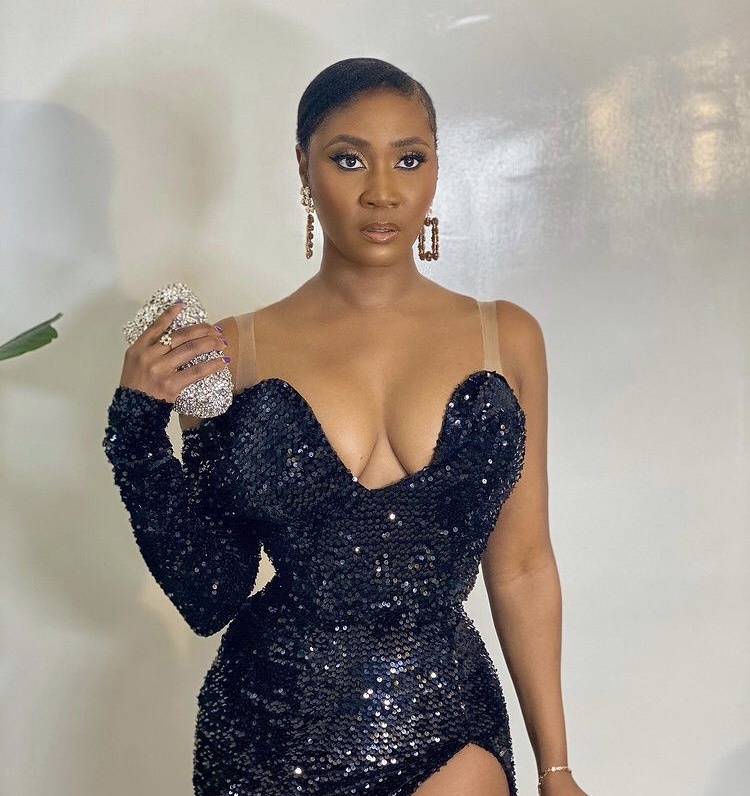 Toni Tones is the youngest of five children and a sister to Nigerian musician Oxygen. She is a catholic. 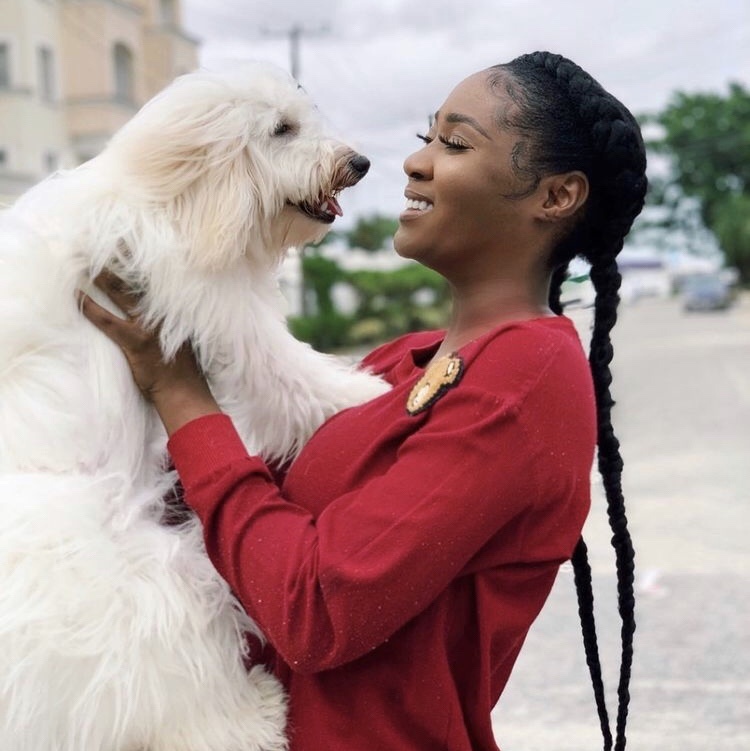 Toni Tones net worth is estimated to be $2million