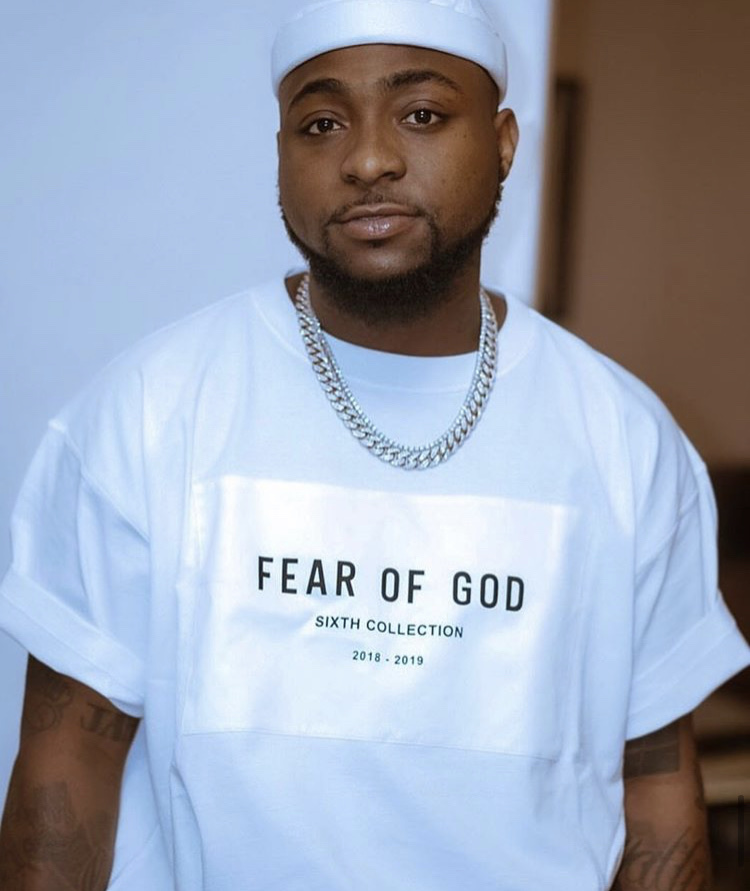 David Adedeji Adeleke popularly known as Davido was born on 21st November 1992. He is a Nigerian musician, dong writer and producer. Davido is the son of Nigerian billionaire Adedeji Adeleke.

Davido came to the limelight in 2010 but rose to fame in 2011 after he released his hit single Dami Duro with KB international. In 2012, Davido released his first music album “Omo Baba Olowo”. The album had additional six singles Back When”, “Ekuro”, “Overseas”, “All of You”, “Gbon Gbon”, and “Feel Alright”.

Davido studied Business Administration at the Oakwood University but dropped out to venture into music.

However, he graduated from the department of Music in Babcock University Ilishan Remo.

In 2018, Davido enrolled for the compulsory National Youth Service Corp(NYSC) but was dismissed for breaking series of NYSC rules and regulations.

In 2012, Davido released his debut music Album “Omo Baba Olowo”. From 2013 till date, Davido has released scores of hit single and has collaborated with both Nigerian and International musicians. Davido’s hit songs till date;

• Dollars In the Bank (featuring Kayswitch)

• For You (featuring 2 Face Idiba)

Davido has featured both Nigerian and International musicians since his music career. Some of the known associates of Davido are Naeto C, Kayswitch, B-Red, 2face, Ice Prince, Sina Rambo, Olamide, Runtown,Timaya, P Square, Don Jazzy, Phyno, Simi and host of others.

He has also collaborated with International musicians like Trey Songz, Nasty C, Mafikizolo, Wale,Meek Mill, Chris Brown and others.

Davido has won over National and International award.

In 2012, Davido won the Headies Next Rated Music Award.

In 2018, Davido became the first African based artist to receive his BET award Main stage.

In 2012, Davido signed a N30million endorsement deal with MTN.

In 2013, he signed an endorsement deal alongside P-Square, D’banj, Wizkid, Ice Prince, Burna Boy, Olamide, Phyno, Chidinma, Waje and Tiwa Savage, among others with Guinness

In 2018, Davido signed an endorsement deal with infinix mobile

In 2017, Davido had another daughter Hailey Veronica Adeleke, from Amanda.

Davido is said to worth $16million (N5.7 billion). Davido’s income is mostly from endorsement deals and his record Label, Davido Music Worldwide(DMW).