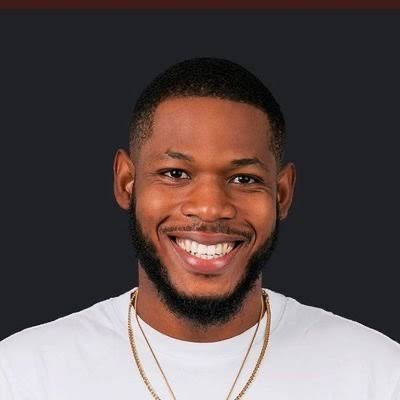 Chemeka Okoye also known as Frodd born on the 4th of February 1991, is an investment banker and sales executive. Frodd is a native of Anambra state. He became famous when he was chosen to be a housemate in 2019 edition of BBnaija.

Frodd had always wanted to participate in BBnaija because he believes the experience can never be bought. The 28-year-old investment adviser and sales executive had a successful journey in the BBnaija house as he made it all the way to the finals and his popularity has rapidly increased ever since.

He hopes to start his own fashion line and an NGO for his mom with the BBnaija prize money.

Though nothing much is known about his educational background, Frodd is a graduate from nnamdi azikiwe university.

He is an entrepreneur, an investment adviser and sales executive.

Frodd describes himself as a soft-spoken Investment Adviser and Sales Executive. He claims to have gotten his nickname “Frodd” from being fresh and odd.

He says nothing can make him quit Big Brother and even if he had a million dollars, he would still participate in the game because “the experience can never be bought.”