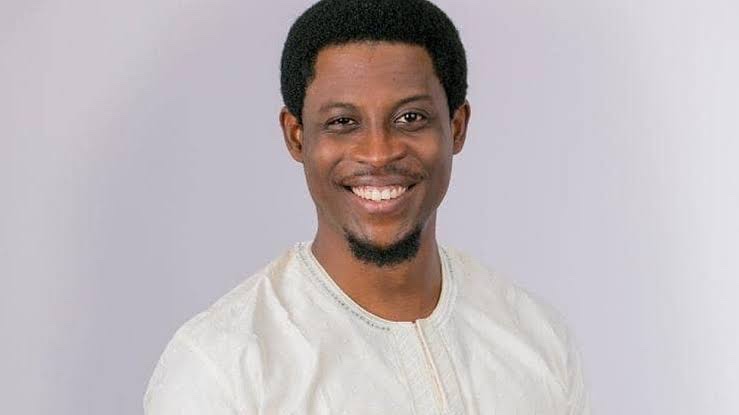 Seyi Awolowo born on the 28th of December 1989. He is an Entrepreneur and Businessman. He hails from Ikenne Local, Government Area of Ogun State. Seyi Awolowo the grandson of prestigious Nigerian politician Late Chief Obafemi Awolowo. Seyi has starred in several TV commercials, modeled for different organizations, also acted in TV series and many more.

He is an entrepreneur, a Medical Doctor, Entrepreneur, Talent Recruiter, Actor, MC/TV host and model. He has starred in several TV commercials, modeled for different organizations, also acted in TV series and many more.

He is committed to his journey of self-acceptance, his girlfriend and his beliefs which he demonstrates with a “Jesus’’ tattoo across his arm. According to Seyi, the greatest moment of his life was seeing his face on billboards.

He has featured on several auditions and worked on some popular TV commercials such as Herbal toothpaste, Etisalat, Broken casts and crew and many others.

Seyi Awolowo auditioned to be in the Big Brother Naij May Season 4.

He is currently single.