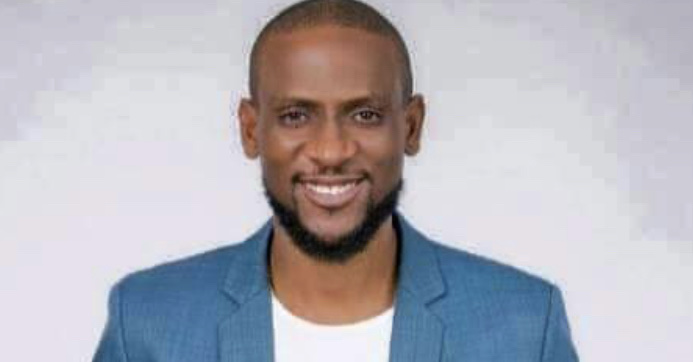 Omashola Kola Oburoh born on the 8th of March 1981. He is a graduate of Moshood Abiola Polytechnic. Before Big Brother Naija , Omashola was a model and managed a night club in South Africa where he previously resided. He was also one of the finalists in the 2019 Big Brother Naija season 4

Omashola is an entrepreneur. A model who is signed up to Boss model, Johannesburg, South Africa. Omashola is also one of the managers at Sumo night club.

According to the model and entrepreneur, he loves playing basketball, cooking and being in the water, even though he can’t swim.

He also revealed that liars irritate him the most while also stating that he was going to invest the prize money and triple it in less than a year.

While in the BBnaija house, omashola had a few heated moments which almost got him disqualified.

He lost his temper and threaten fire and brimstone when his bet9ja coins were stolen .

He later apologized for his actions but was found guilty of threatening fellow housemates and was issued a strike. It was later discovered that fellow housemate Ike was responsible for the sudden disappearance of his coins.

Omashola loves playing basketball and cooking, he also likes being in the water but claims to be terrible at swimming. He also loves cooking.