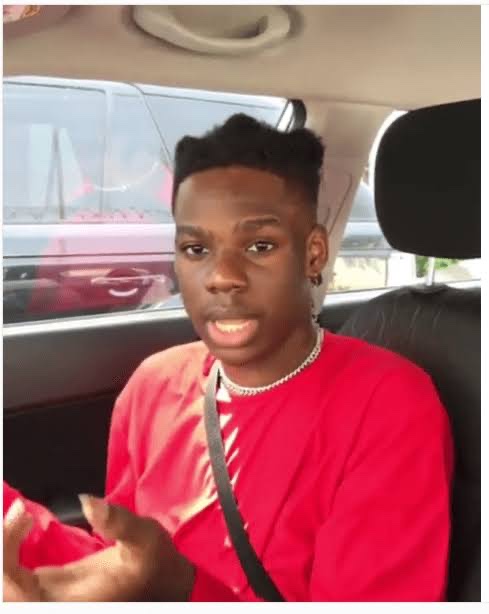 Divine Ikubor popularly known as Rema is a Nigerian Singer and rapper. Rema was born in Benin City, Edo state on May 1st 2000. Rema is currently signed to Jonzing Record Label, a subsidiary of Mavin. 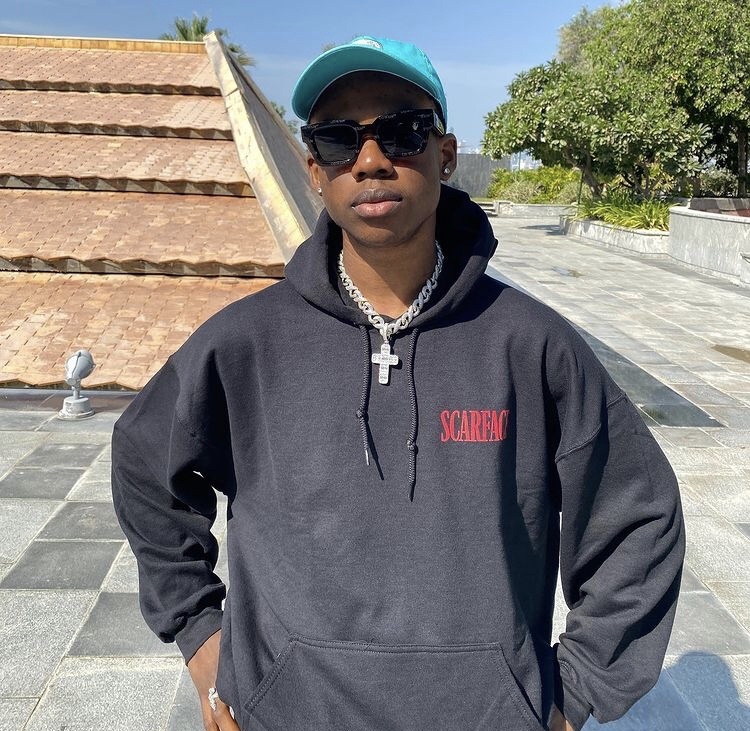 Though born into a Christian home, Rema started singing and rapping while in secondary school. In 2013, Rema and his friend Alpha P won the season 2 of Pikolo’s Dream Alive talent show with the stage name RnA.

The Afro beat singer have been into music since 2015 but hit the limelight in 2019 after signing to Jonzing Record Label. Rema released his first hit single iron man. Iron man made it to the list of former US President Barrack Obama’s 2019 summer playlist.

He released a second EP Bad Commando later in 2019.

Thus far Rema has released series of music since his career. Here are Rema’s musics

Rema have worked alongside various Nigerian musician since his career. Rema has collaborated with 6Lack, Reminisce, Don Jazzy, D’Prince, Major Lazer and many others.

In October 2019, Rema won the 2019 next rated musician in the 12th Headies award and was nominated for the viewers choice award in the 13th edition. 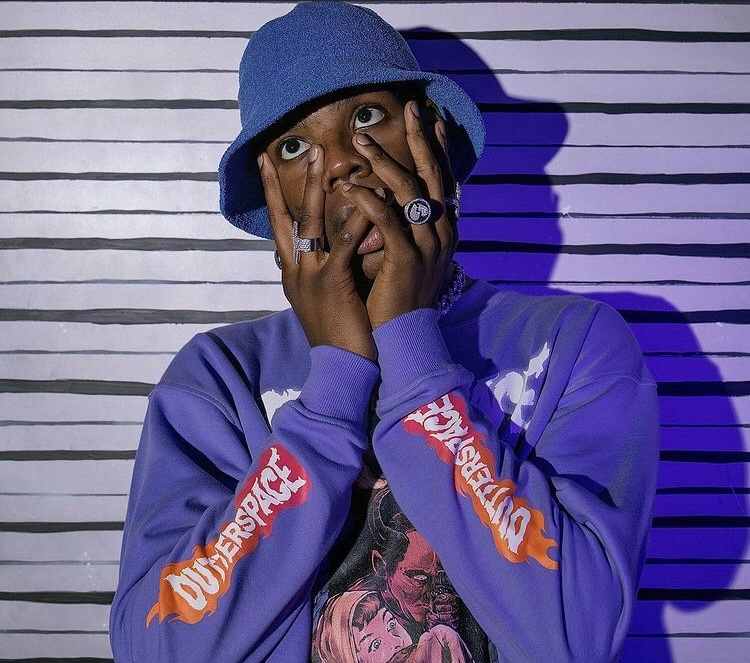 Rema is estimated to worth $1million