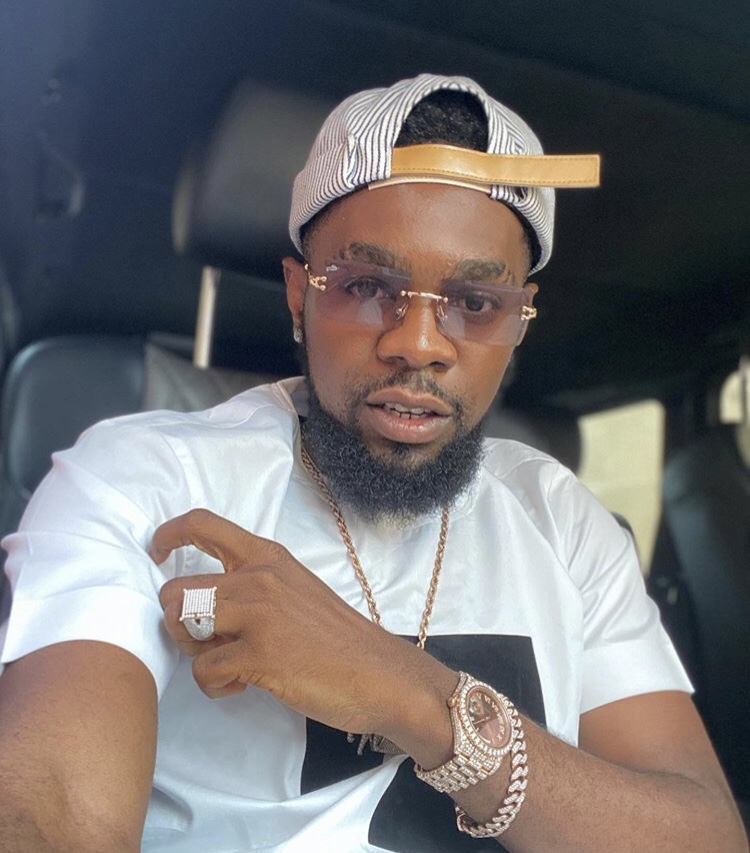 Biography of Patoranking , Songs and Net Worth

Patrick Nnaemeka Okorie popularly known as Patoraking is a Nigerian singer and songwriter. According to him, the name Patoranking was given to him by a Jamaican artist whom he met at Alpha Beach in Lagos. The talented singer was born on 27th May, 1990 in Ijegun-Egba satellite Town, Lagos but hails from Onicha, Ebonyi state. In this article, you’ll find out what you need to know about him

Before releasing his song, he collaborated with artists such as XProject, Konga, Slam, and Reggie Rockstone. In 2010, he signed a record deal with K-Solo’s, Igberage Records and released “Up in D Club”. He later collaborated with Timaya on his song, ” Alubarika” making him a protégé of Dem Mama Records.

In February, 2011, he signed a record deal with Foston Musik and ended his affiliations with Dem Mama Records. In all, he’s been able to release two albums : God over Everything (2016) and Wilmer (2019).

Some of Patoranking musics include: 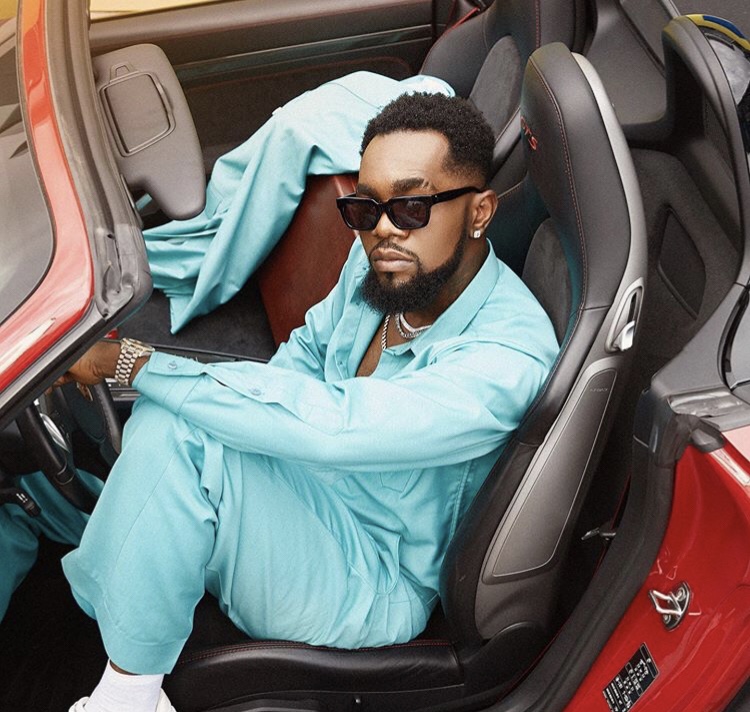 Over the years, Patoranking has been nominated for and won some awards. These include:

Patoranking is yet to be married however, he has a daughter.

Patoranking is estimated to worth about $2 million.