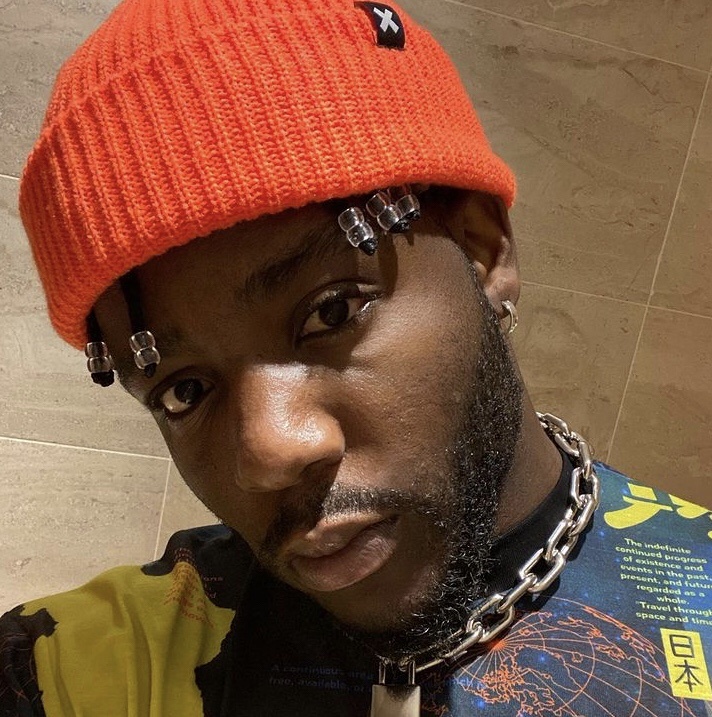 Owoh Chimaobi Chrismathner popularly known as Zoro Swagbag is a Nigerian musician, songwriter, performing artist and rapper. He is popular for his indigenous rap which is often in Igbo Language. Zoro was born on March 20, 1990 in Onitsha, Anambra State.

Zoro started his career as a musician in 2010. However he came to the limelight after he released O42, Otu, Ogene and Achikolo which featured popular Nigerian musicians Flavour and Phyno.

In 2016, Zoro released Ogene which he featured Flavour. He later released Gbo Gam Gbom featuring Flavour and Phyno later in 2016. 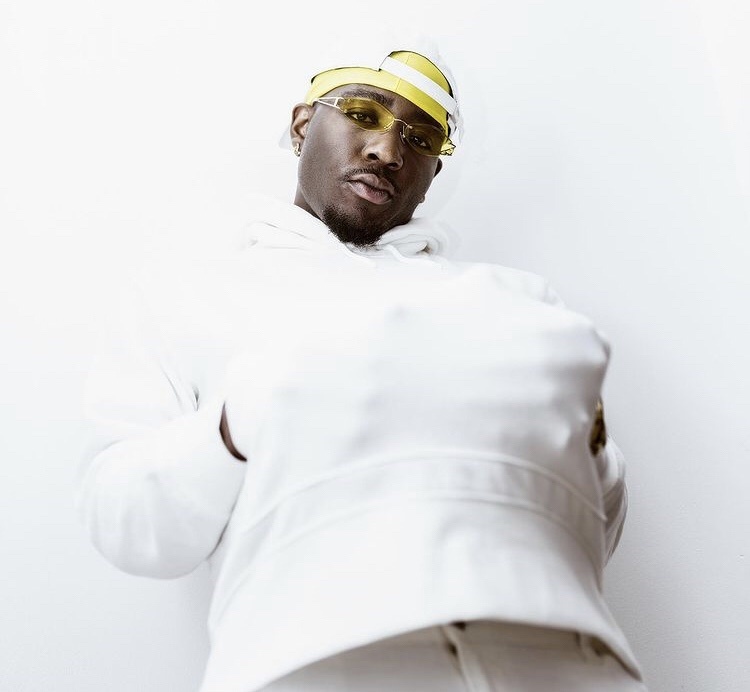 Zoro featured Simi in his hit single Stainless in 2018 and Mayorkun in the single “Two” in 2020.

He featured Oxlade in African Girl Bad in 2021. The track was produced by popular music producer Masterkraft.

He have worked alongside many Nigerian artist including but not limited to Flavour, Phyno, Umu Obiligbo, Mayorkun, Chike, Jeriq, Mr Eazi and many others. 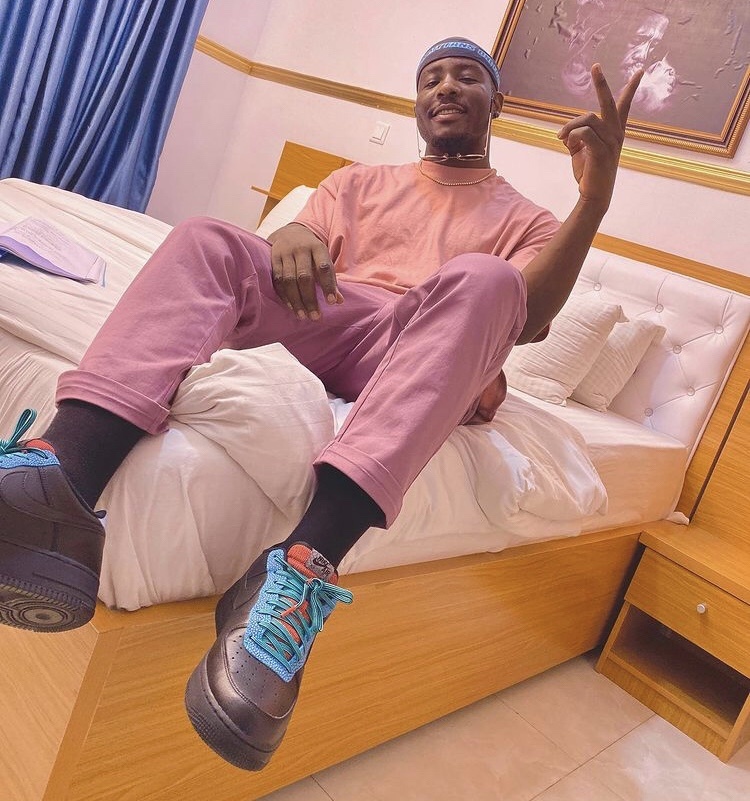 Zoro have release a lot of hit tracks. Some of his songs are 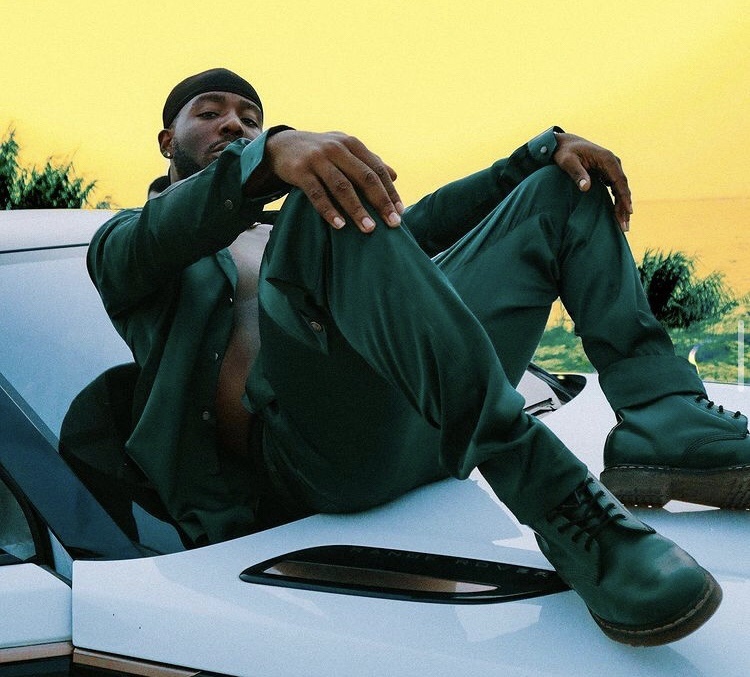