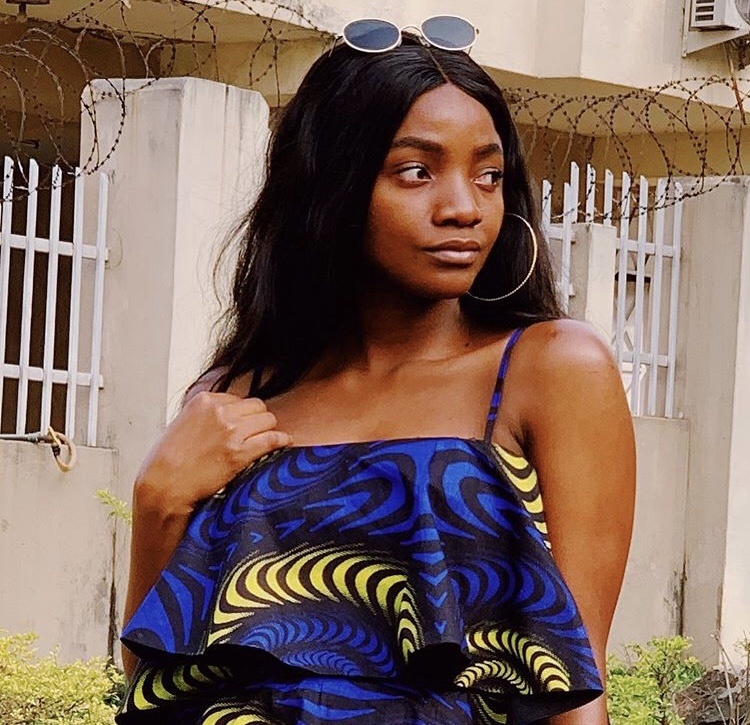 Hardly will you call the most popular and successful female musicians in Nigeria without mentioning the beautiful talented Simi. Here you will get to find what you need to know about her.

Simisola Ogunleye popular known as Simi was born on April 19, 1988 in Ojuelegba, Surulere, Lagos. Simi was the last of four children. She is a Nigerian singer, songwriter, sound engineer and an actress. Simi is also the CEO of a record label Studio Brat which she launched in June 2019.

Simi’s interest in music started from when she was little. As a child, she belonged to her church’s choir. However, her professional music career began in 2008 following the release of her debut studio album, Ogaju produced by Samklef.

Since then she has gone ahead to release a good number of songs which have gained populace among her fans among which are her two extra albums, Simisola (2017) and Omo Charlie Champagne, vol.1 (2019).

In 2014, she had a record deal with X3M Music after releasing her 5-track EP Restless. After five years which was by May 2019, the contract expired. In June 2019, she announced the launch of her independent record label, Studio Brat.

As a sound engineer, she is credited with the mixing and mastering of Adekunle Gold’s debut studio album, Gold, which was released in July 2016.

As an actress, she was featured in Kunle Afolayan’s directorial, Mokalik (2019).

Simi has been nominated and has won several awards among which are:

Simi is estimated to worth $1 million. She has endorsement deal with Opera mini

Simi is currently married to Adekunke Gold. They got married on January 9, 2019 after dating for five years.