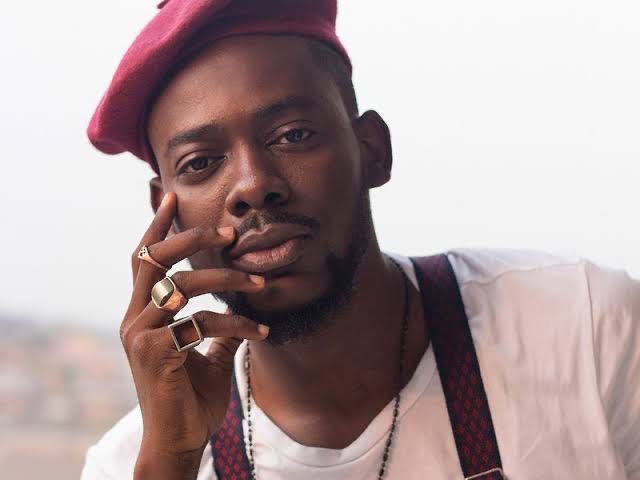 Adekunle Kosoko popularly known as Adekunle Gold is a Nigerian Musician, Song writer and graphic designer. He was born on 28th January 1987 into the Kosoko Royal family in Lagos state. He is signed to YBNL Nations

Not much is known about Adekunle Gold’s educational background. However, Adekunle Gold holds a Higher National Diploma (HND) from the Lagos State Polytechnic. 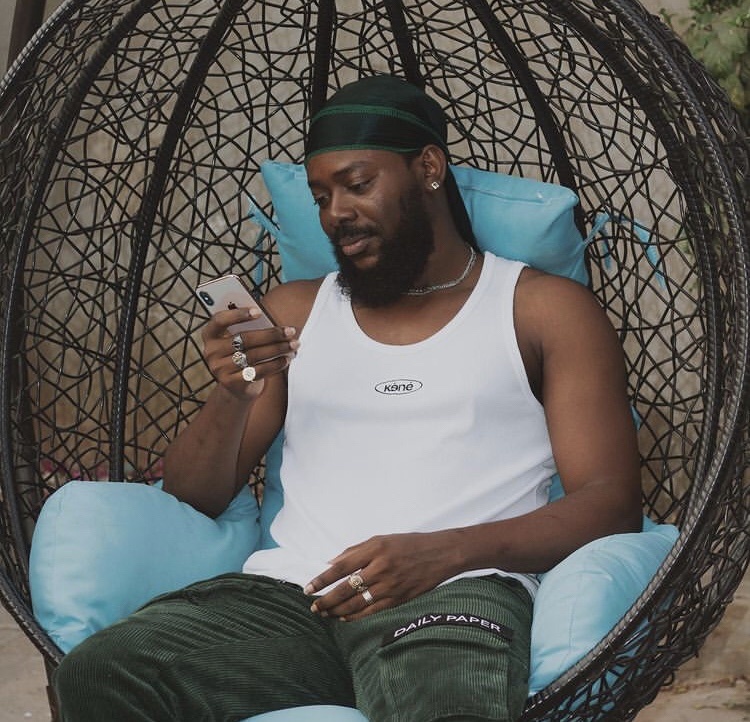 Adekunle Gold ventured into music as a teenager when he joined the junior choir in his church. He wrote his first song at the age of 15. He formed a band group with his friends in school but went solo in 2014.

Adekunle Gold is also a professional Graphics designer. He was tagged the king of photoshop after he photoshopped himself hugging popular female musician Tiwa Savage. 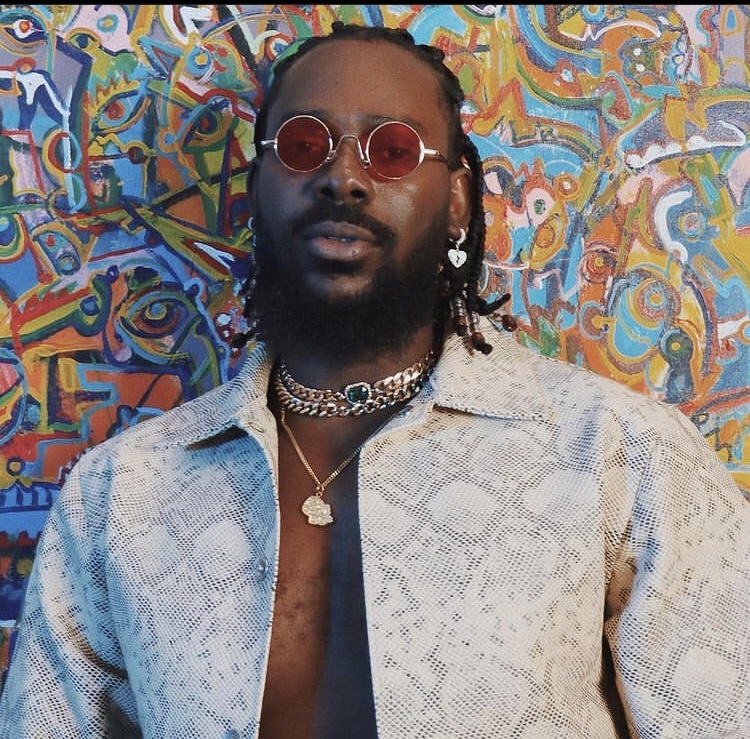 He has collaborated with notable Nigerian musicians including Wizkid, Kizz Daniel, Simi, Nao, Flavour, Dyo, Lil Kesh, Seun Kuti and many others 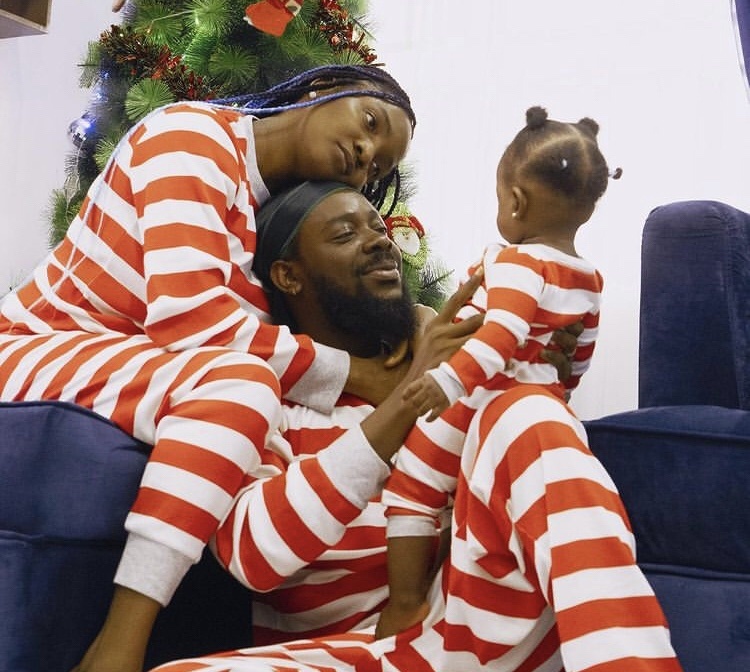 Adekunle Gold is married to popular female musician Simi. Together they have a daughter 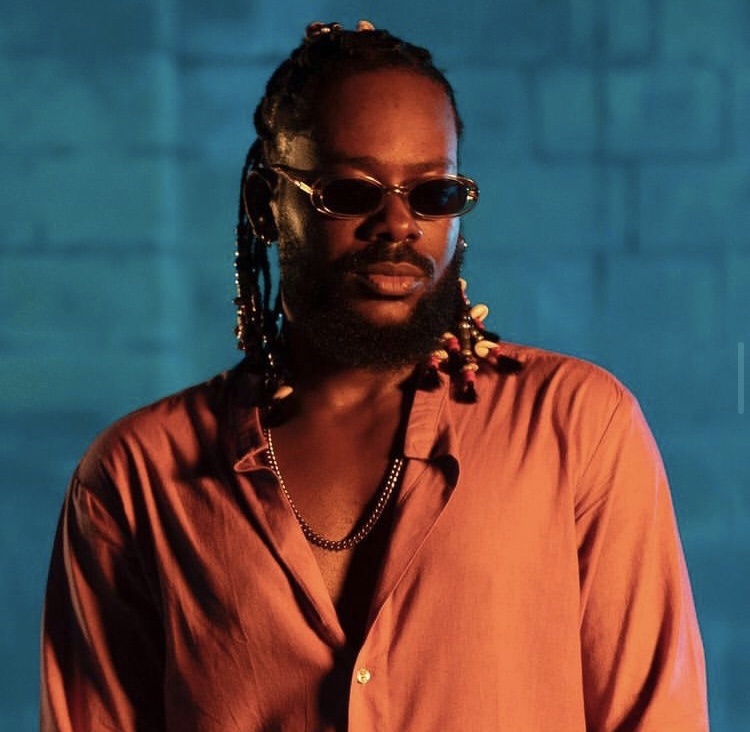 Adekunle Gold Net Worth is estimated to be $1.5 million.