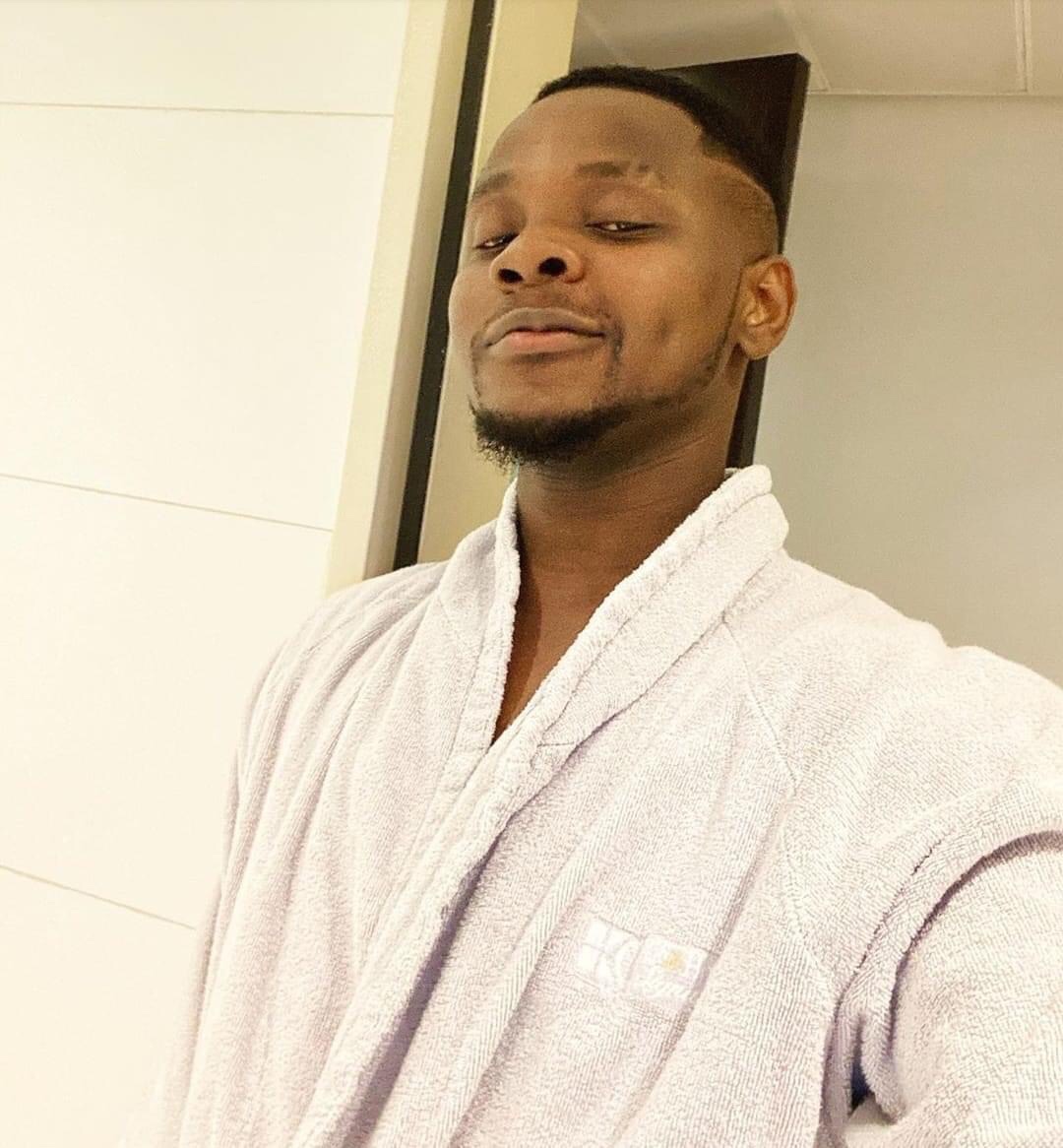 Biography of Kizz Daniel, Career and Net Worth

Oluwatobiloba Daniel Anidugbe, Kizz Daniel is a Nigerian singer, songwriter and recording artist. He was born on May 1st 1994 in Abeokuta, Ogun State which is his home state. Here is what you need to know about the talented and successful musician.

Kizz Daniel attended Abeokuta Grammar School and went on to attend Federal University of Agriculture, Abeokuta and obtained a degree in Water Resources Management and Agrometeorology. It was while in the university he chose to pursue music as a career.

After graduating in 2013, Kizz Daniel began his music career. He was signed by Emperor Geezy into G-World Entertainment label. Through this label, he released his first single, Shoye (2014). Other hit single like Woju and Laye were also released. It was the song Woju that brought him to limelight and was on MTV Base Naija Top 10 for eleven weeks and for six weeks was number 1. He later released a remix featuring Davido and Tiwa Savage which also debuted at number 2 on the MTV Base Official Naija Top 10. His first studio album was then released in May 14, 2016 titled, New Era.

However, trouble soon came up with G-Worldwide Entertainment after Kizz Daniel decided to leave the label which led to legal confrontations. He later won the case and in November 2017, he launched his own label, Flyboy Inc (FBI) and changed his stage name from Kiss to Kizz Daniel. He then released his second studio album under his label titled, No Bad Songz featuring other top musicians such as Davido, Nasty C, Diamond Plantiumz, Philkeys, Sarkodie, and others. On the 25th of June 2020, he released his third studio album, King of Love.

Some of Kizz Daniels’ musics include:

Over the years, Kizz Daniel has received some awards and these include: