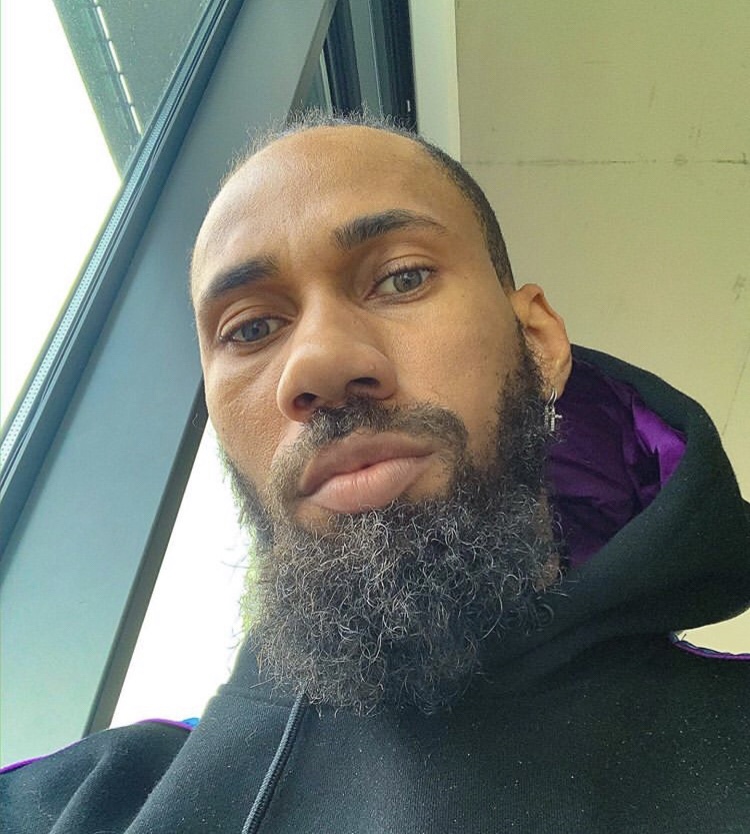 Biography of Phyno, Career and Net Worth

Phyno whose real name is Chibuzor Nelson Azuibike, is a Nigerian rapper, singer, songwriter, record producer and actor. He is known for rapping in his native tongue, Igbo. Phyno was born on October 9th, 1986 in Enugu state although he hails from Anambra state, Nigeria. The name Phyno was said to be given to him by one of his high school friends which was derived from the word, Phenomenal.

Phyno developed an interest for music production during his secondary school days. While there, he learned to play drums and piano. He went on to study Public Administration at the Institute of Management and Technology, Enugu and began profiting from music during his second year.

He officially started his music career as a producer in 2003. However, he started rapping in 2010 and relocated to Lagos to further his music career. He began recording his debut studio album, No Guts No Glory in 2012 and on 25th September 2012, released Ghost Mode which he featured Olamide as the album’s lead single. The album was subsequently released in 2014 with other singles as Parcel, O’Set and Man of the Year which was banned by Nigerian Broadcasting Commission.

On 1st April 2015, he released a collaboration album with Olamide titled 2 Kings. Then in 2016, he released The Play Maker under Penthauze Records, his record label which he founded in 2008. In 2019, he announced plans for the release of another studio album, Deal With It.

Some of Phyno’s musics include:

In January 2016, he was announced as one of the judges for the maiden edition of the singing competition, The Voice Nigeria. In 2018, he was also featured in Genevieve Nnaji‘s movie, Lion Heart where he starred as Obiora.

Phyno signed some endorsement deal and also became a brand ambassador for companies like Globacom. In August 2014, he became an Ambassador of Guinness Nigeria Made of Black Campaign along with Olamide and Eva Alordiah.

The deal was renewed the following year. In 2015, he also signed an endorsement deal with Nairabet and later that year, a 50 million Naira deal with Airtel communications.

Furthermore, in June 2018, Phyno was unveiled by Nigerian Breweries as an ambassador for Life Continental Lager Beer, the leading south-east premium beer brand. That same month, he announced his endorsement deal with a popular energy drink brand, Monster Energy.

In March 2019, Phyno together with Teniola signed an endorsement deal with Cadbury Nigeria Plc, Producer of a candy brand, Tom Tom. Later in June 2019, He was also endorsed along with Timaya as the End Polio Celebrity Ambassadors. This was done by the Nigerian polio Plus Committee and the Office of the Rotary International Polio Ambassador in Nigeria.

Being one of the most successful Nigerian musicians, Phyno is estimated to worth over $4 million.