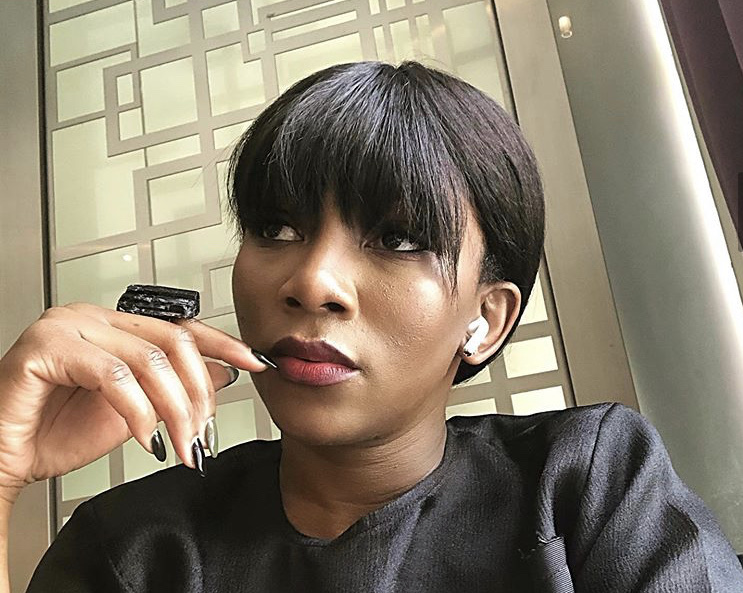 Genevieve Nnaji is a Nigerian actress and producer. She was born on May 3, 1979 into a middle class family from Mbaise, Imo state. She was the fourth out of eight Children of her parents.

Genevieve Nnaji grew up in Lagos and attended Methodist Girls College Ayana, Lagos state where she obtained her WAEC. She proceeded to University of Lagos where she bagged a degree in creative art.

In 2004, Genevieve Nnaji ventured into music and was signed under a Ghanaian record label EKB Records where she released her debut album “One Logo Logo Line”.

in 2018, Genevieve Nnaji was listed to in IMDb to play the role of guard Dora Milaje after a fellow actress Funke Akindele was removed from the

Genevieve Nnaji has been nominated and has won series of Awards since her career in the movie industry. Some of her awards are

Net Worth and Businesses

As at 2009, Genevieve Nnaji was the best paid actress in Nollywood. She also ventured into modeling where she featured in television commercials such as Pronto beverages and Omo detergent. She became the face of lux in 2004 and face of MUD in 2010. In 2008, Genevieve Nnaji launched his own clothing line St. Genevieve.

Genevieve Nnaji is in no doubt one of the most successful Nigerian actress today.